How does art move you?

To celebrate Art Week in Miami, Uber teamed up with artist Emil Alzamora to create a series of sculptures which captured the beauty of movement, and also marked preferred pickup spots throughout the city.

Move and be moved

Exploration and appreciation of art are at the core of Art Week in Miami. This year, to celebrate both, as well as the art that moves you, Uber placed a series of sculptures created by Alzamora, around the city.

From December 4 – 8, the statues helped riders get picked up and dropped off at the locations shown below. 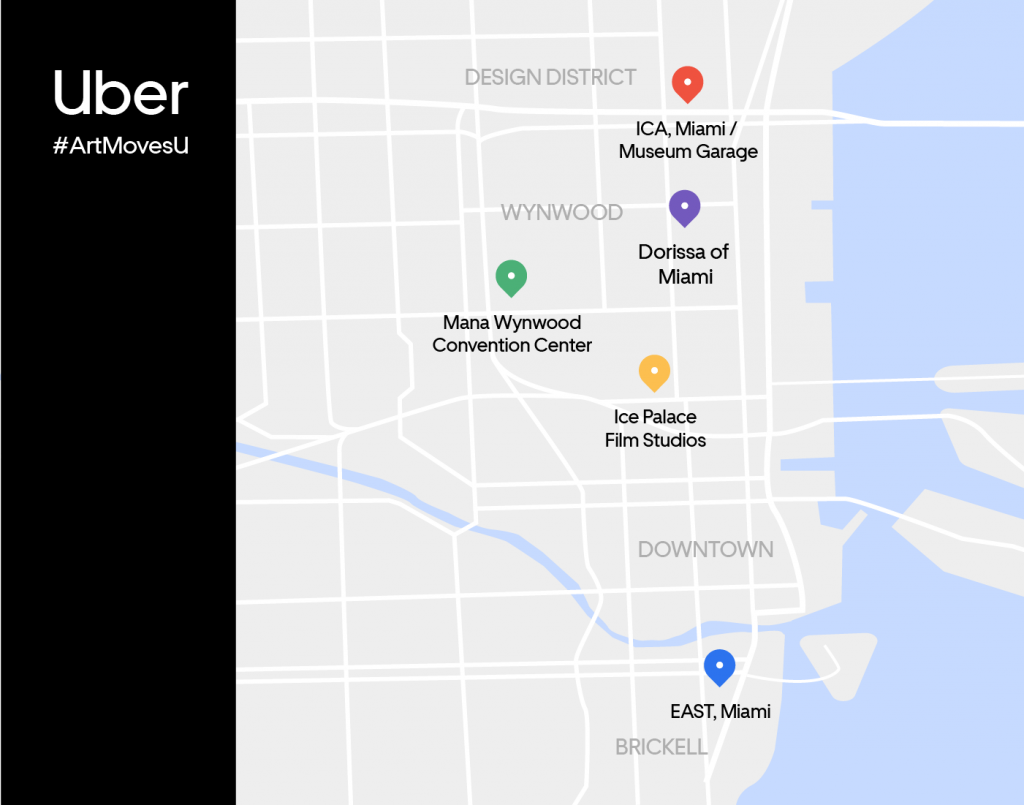 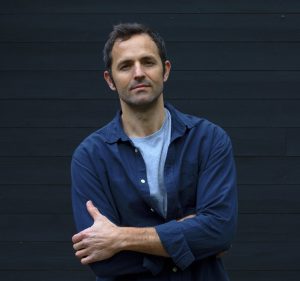 Emil Alzamora was born in Lima, Peru, in 1975 and grew up in Florida and Spain. He attended Florida State, where he graduated with a BFA, and currently lives and works in Beacon, NY. Primarily a figurative sculptor, Alzamora often distorts, encases, or creates an illusion of motion in his forms to tell a story. Alzamora primarily sculpted this series via computer, showcasing his interest in using technology as forward motion.

The sculptures weren’t the only art of Alzamora’s on display during Art Week in Miami. In fact, his work was featured at the following exhibitions: