In this role, Albert is the executive sponsor for the company’s community of senior engineers who drive the evolution of Uber’s Engineering architecture, culture, and standards to be considerably more effective, reliable, and sustainable. Uber’s Platform Engineering team has offices in the Bay Area; Seattle; New York; Aarhus, Denmark; Vilnius, Lithuania; Hyderabad and Bangalore, India.

In addition to sitting on the company’s executive leadership team, Albert also serves as a member of Uber’s Artificial Intelligence Law & Ethics Council.

Prior to Uber, Albert spent 15 years at Microsoft, as Technical Fellow and Corporate Vice President for Microsoft Azure Networking, leading software and hardware development and engineering across Microsoft Azure, spanning all physical and virtual networking and services, from each virtual or physical connection, on down to the global fiber. Prior to joining Azure, he worked at Microsoft Research to invent and incubate the data center networking technologies now widely deployed in Microsoft services and products, such as Virtual Layer-2 (VL2), Virtual Networks (VNets), Clos datacenter networks (Monsoon), Load Balancing (Ananta), Data Center TCP (DCTCP).

Albert joined Microsoft from Bell Labs and AT&T Labs Research, where he was an AT&T Fellow and Executive Director, and where he helped build the systems and tools for engineering and managing AT&T’s networks.

He is the winner of the IEEE Kobayashi Award, the ACM Sigcomm Award, a winner of multiple ACM Test of Time Paper awards, and distinguished alumni of University of Washington, CSE. He is also an ACM Fellow and a member of the National Academy of Engineering. 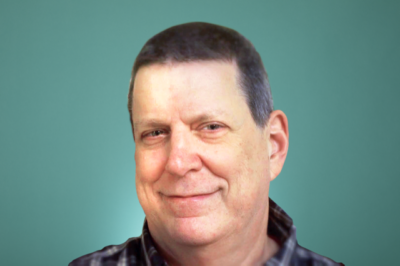