New cars hit the streets of San Diego every day and for each of us that means more traffic and more pollution. That kind of congestion makes it harder to get around and the resulting pollution undermines everyone’s quality of life.

It’s why we’re excited to launch our uberPOOL service in San Diego on Monday, April 25. uberPOOL enables people going to the same place at the same time to share the journey. It’s all about getting more butts into fewer cars. This means cheaper rides for passengers and less congestion over time.

Here’s how it works.

uberPOOL is a proven model.

Cheaper rides for passengers: uberPOOL is more affordable because the cost of the trip is shared. The fare per trip is up to 25% less than uberX, which is typically our cheapest service.

Less congestion: uberPOOL is a convenient way for people going in the same direction at the same time to share the journey. This helps cut congestion and pollution. And because uberPOOL is cheap and easy to use, over time it offers a credible alternative to car ownership. If you can press a button and get an affordable ride across town within minutes at any time of day or night, why bother to own a car at all? 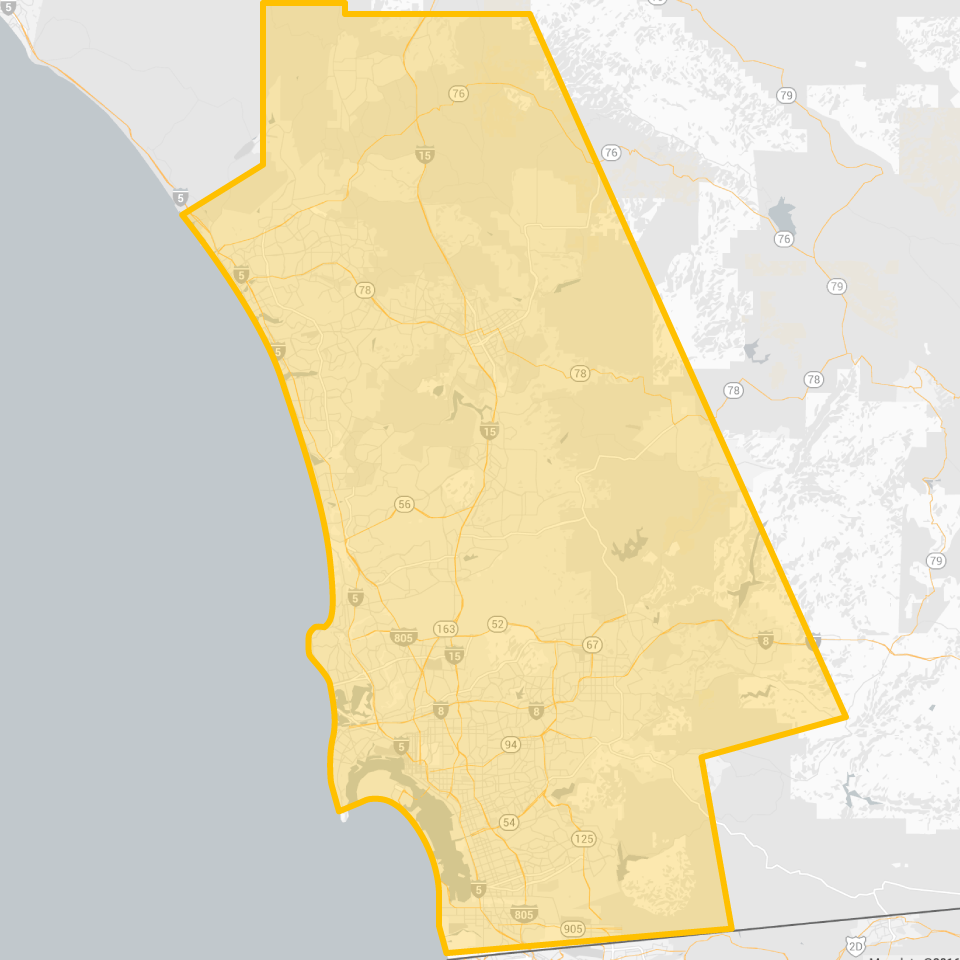 In San Francisco, uberPOOL now makes up nearly half of Uber’s trips in the city. In one month alone, the service saved 120 tons of carbon dioxide emissions when compared with non-pooled trips, the equivalent to the output of over 128,000 pounds of coal.
Uber Newsroom: It’s a beautiful POOL day in the neighbourhood

In New York City, during the last week of October, nearly 50,000 riders took an uberPOOL trip. In one week alone, more than 60,000 miles of car travel on New York City streets were eliminated by matched uberPOOL trips.
Uber Newsroom: Who says New Yorkers don’t like to share?