Uber is excited to announce the launch of #MOVENZ, a pilot program aimed at improving access to public transport in both Auckland and Wellington.

A key barrier to more people taking public transport is the “first and last mile” gap, or the distance between someone’s home and a rail or bus station.

Through this pilot, running from 26 September to 25 October, we’ll be exploring the potential for ridesharing to bridge this gap and complement the public transport network. Ultimately, we want to see more people choose to leave their cars at home instead of driving to the station or into the city.

Throughout the pilot, riders will receive 20% off Uber rides (maximum discount of $10 off) that begin or end at designated stations along the Northern Busway in Auckland, or in Petone/Lower Hutt in the Wellington region outlined below.

These stations are some of New Zealand’s busiest, with heavy foot traffic and limited availability of parking spaces. Riders can now avoid the hassle of parking and enjoy an affordable and convenient connection home from the train or bus. 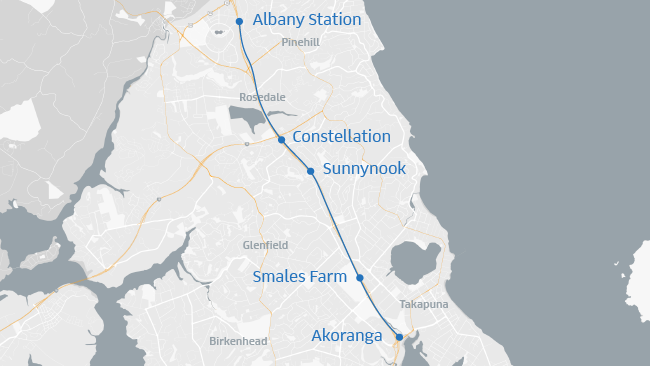 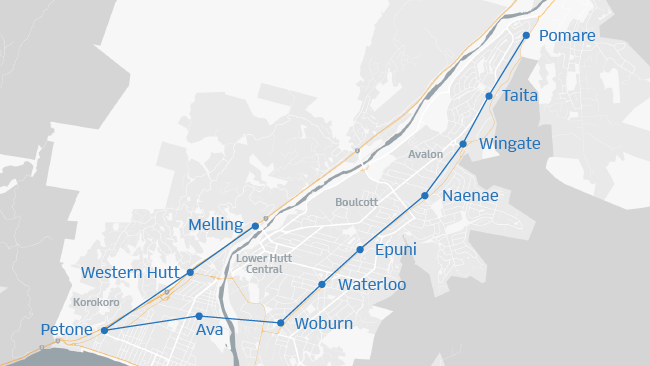 “Combining ridesharing with Auckland’s bus and Wellington’s rail networks could be a powerful tool for Kiwis to quickly and efficiently travel around their cities, reducing reliance on cars, and increasing the number of people accessing public transport networks. We’re excited to see what the pilots in both Auckland and Wellington show so we can work in partnership with the cities to build on them and create increasingly seamless transport experiences.”

“MOVENZ is a great initiative to help increase the use of public transport on one of Auckland’s busiest commuter routes. Innovative technology solutions like this can help reduce congestion in Auckland reducing the need for investment in expensive new infrastructure.”

Smales Farm, a major business precinct and a key hub in Auckland’s transport network along the Northern Busway, recognises the value of public and private organisations working together to find creative solutions to the congestion issues facing our city.

“We support forward-thinking initiatives, like this Uber pilot programme, that will help to address these challenges and we encourage people to try the service out” says Mark Kelly, Marketing Manager at Smales Farm.

Internationally, increased transportation options have led to a decrease in car ownership and two-car households. In a recent American Public Transportation Association (APTA) study, 20 percent of respondents in the US who’ve started to use shared modes of transportation stated they had postponed buying a car, 21 percent sold a car and didn’t replace it, and 18 percent had decided not to purchase a car entirely.

Uber Pet: bring your furry fur-iend along for the ride

Schedule a Ride to the airport—guarantee

Giving a boost to employee morale with team meals