Pride comes in all colours

Across the globe, the Uber community is made up of diverse, creative and bright individuals that we’re proud to stand by every day. We’re honoured to shine the spotlight on just a few of our fearless employees and partners in the LGBTQIA+ community this year. 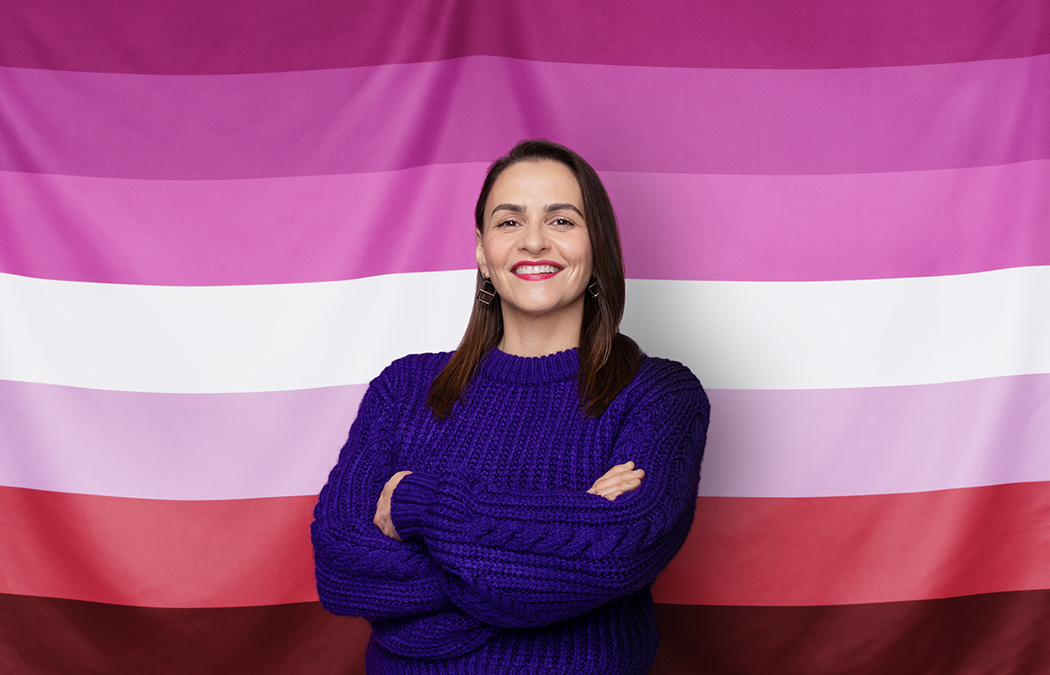 Ana’s journey has made her resilient and relatable to so many members of the LGBTQIA+ community. Now a fierce leader within the Uber LGBTQIA+ community, Ana had to overcome discrimination to get to where she is today. 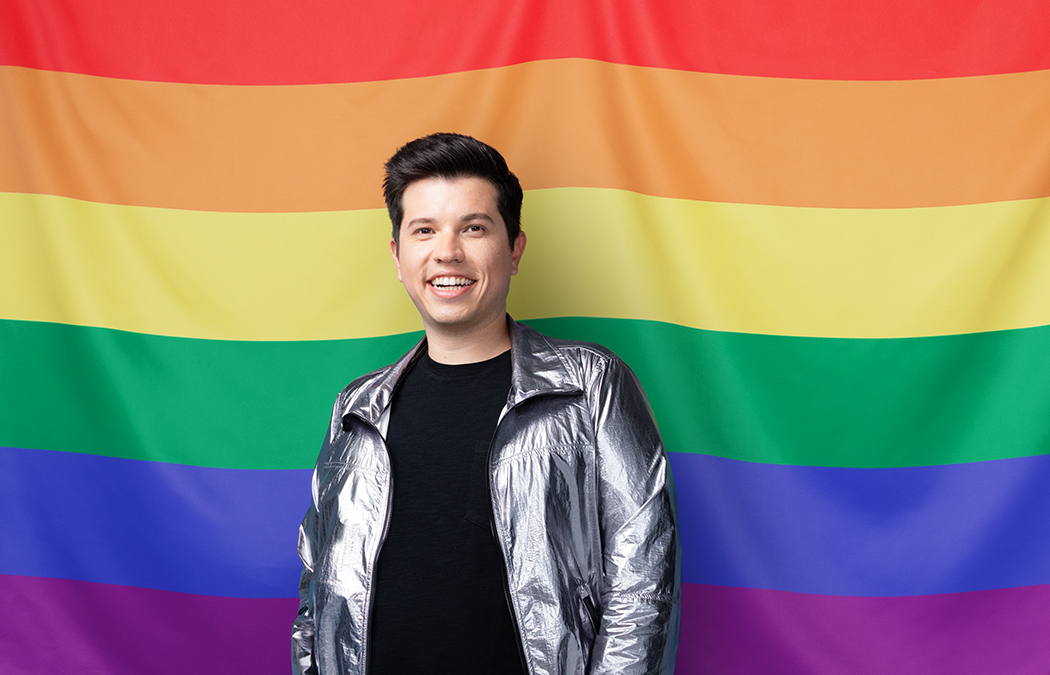 Growing up in a religious family in Brazil, there was no room for Rodrigo to explore his sexuality. But during college, he began doing research for a professor about LGBTQIA+ students who had suffered violence. 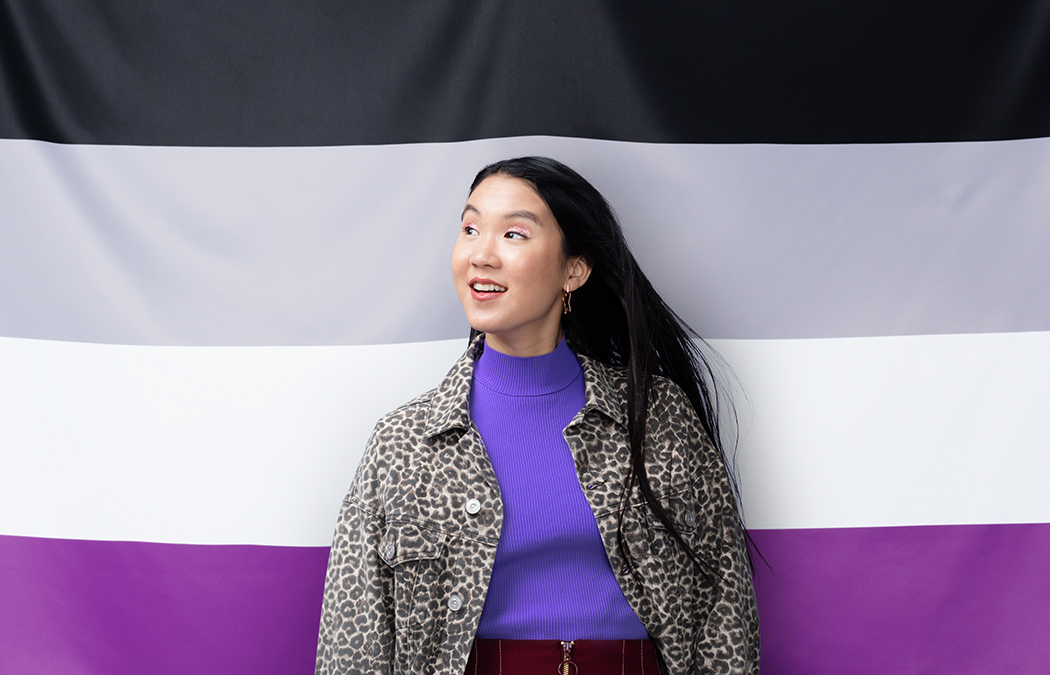 An asexual Vietnamese American, Heather is a force to be reckoned with. When she’s not driving, Heather spends her time pursuing an acting career with an interest in bringing stories of powerful women to light. 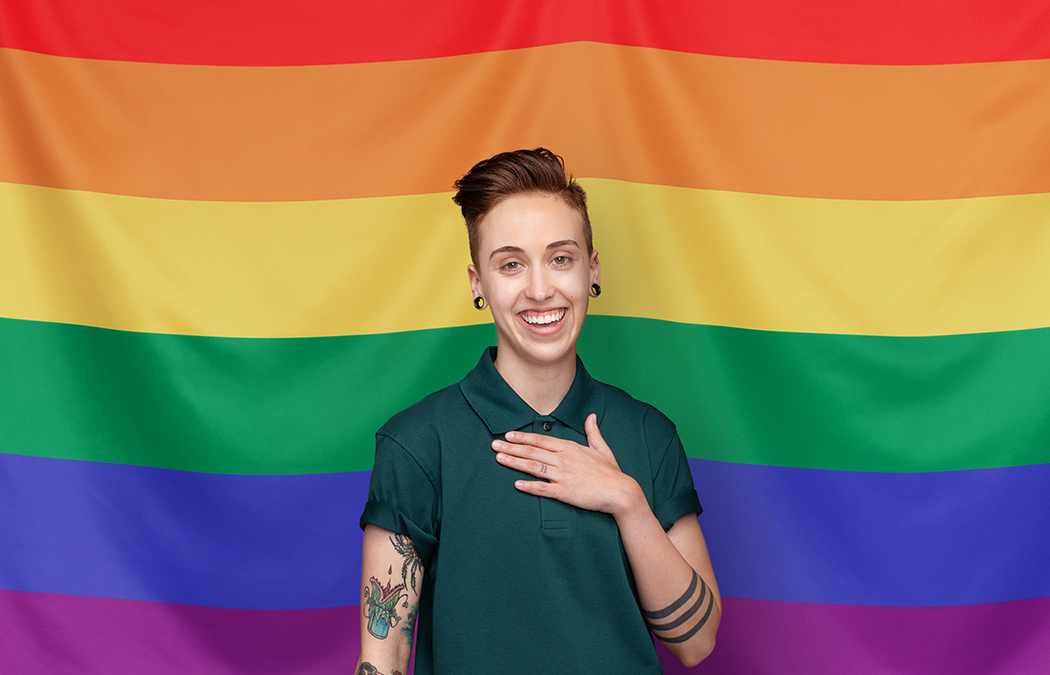 From an early age, Dom knew she was different from her friends. And in some ways, that may have made coming out a little easier, because many of her friends and family had already been suspecting. 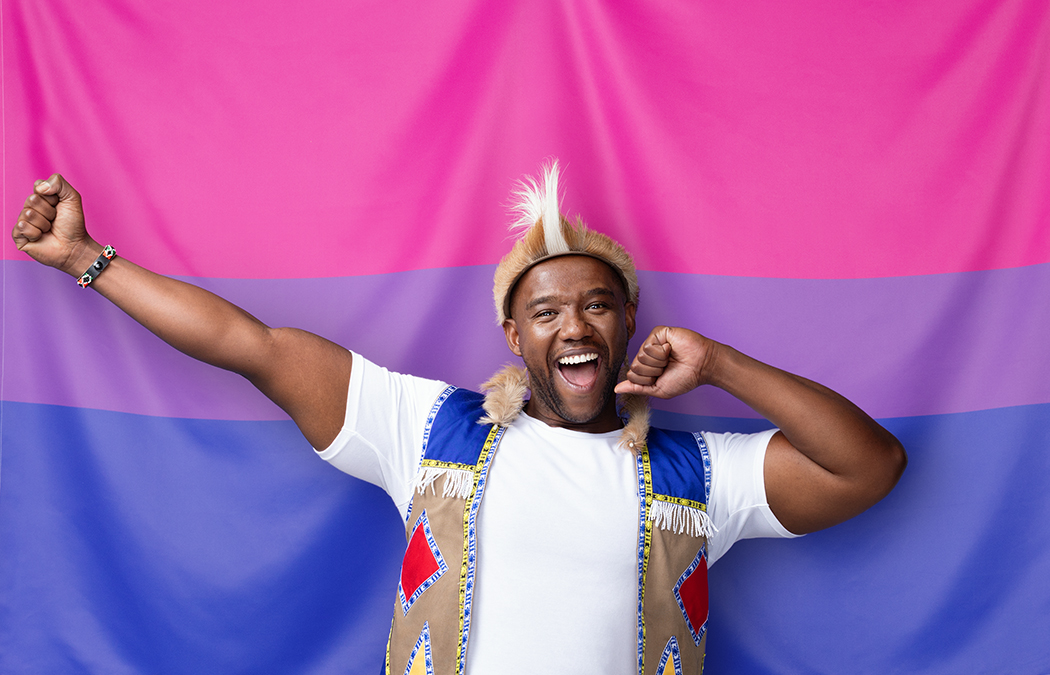 It took many years for Ndu, born and raised in a conservative South African town, to fully embrace his true self. He looks back on his time at an all-boys senior school and remembers how the environment was extremely homophobic. It wasn’t until after university that Ndu felt confident enough to identify as bisexual. When he was asked why he didn’t come out earlier, he explained: “It was self-preservation, to an extent. I didn’t want to lose family, friends, or close networks.” 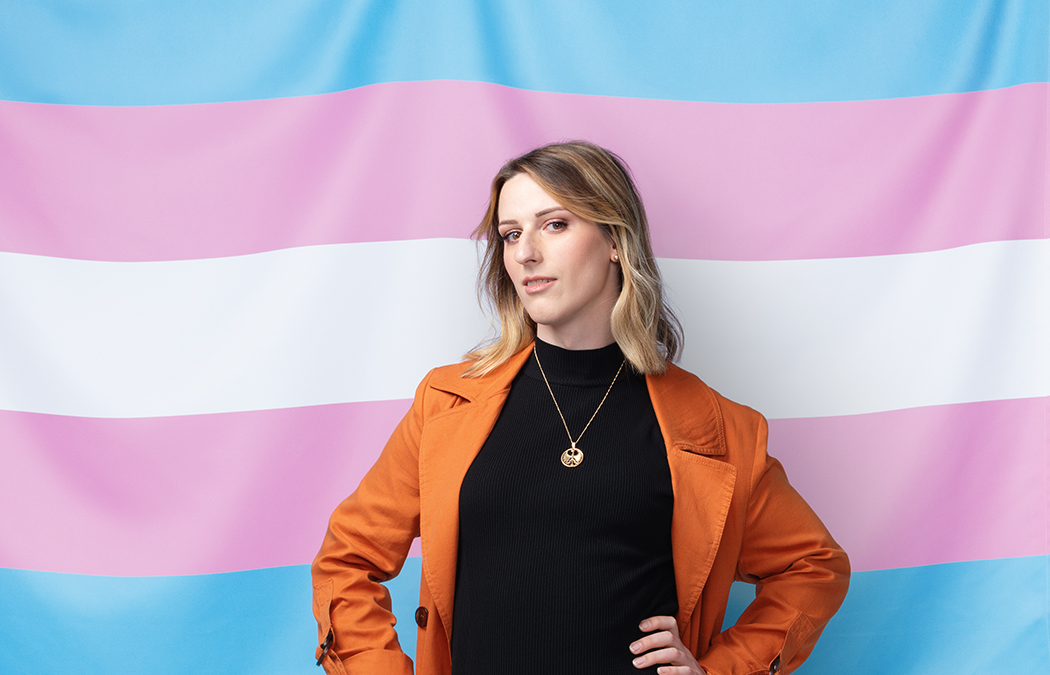 Lana’s journey has been an evolution, both personally and professionally. Initially, Lana came out as gay, but struggled with relationships and the fear of not being accepted. 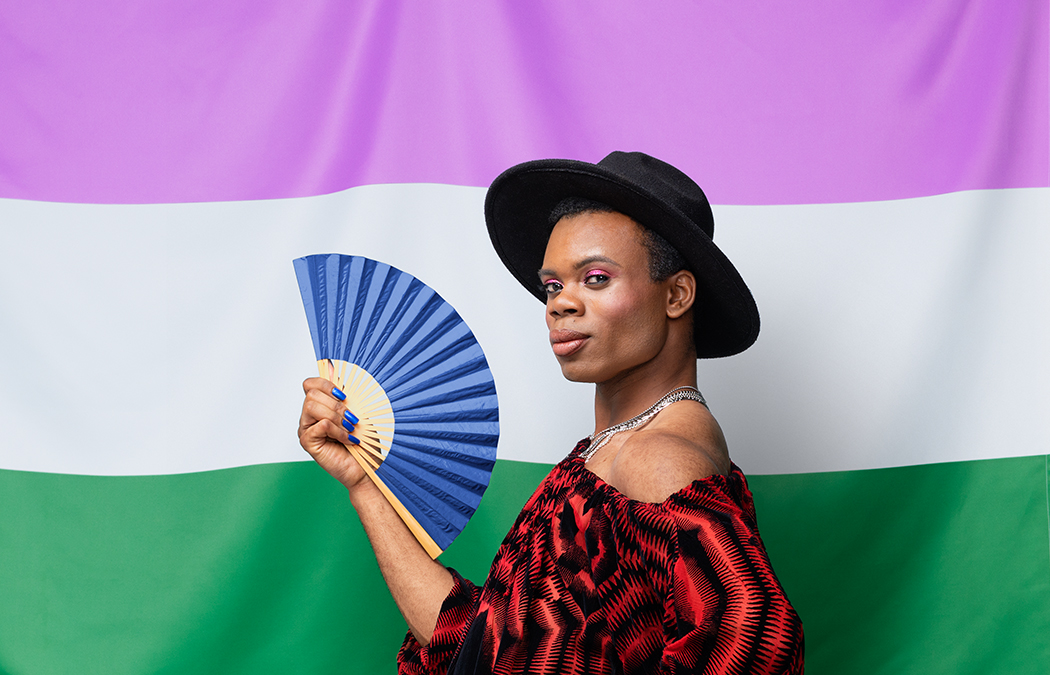 Originally from Jamaica, Francois is currently a model and Uber partner-driver in New York City. “A lot of LGBTQIA+ people drive with Uber in New York City because it’s so hard to find employment where you’re actually accepted for who you are” Francois explains. 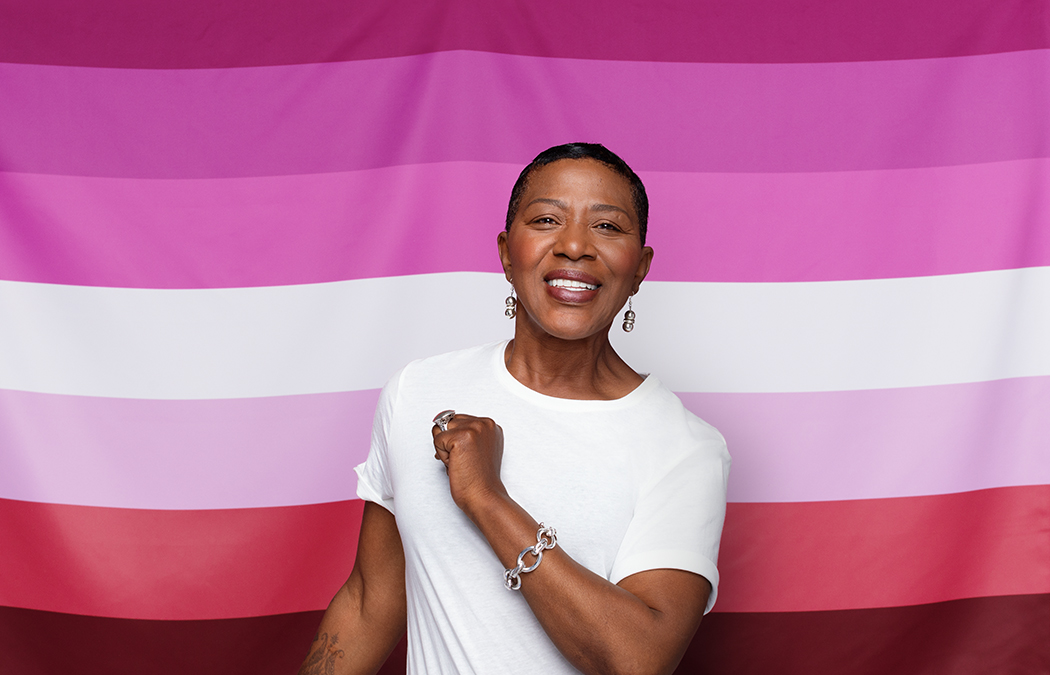 Growing up with a father in the military, Georgie and her family were constantly on the move. Originally from Arkansas, Georgie experienced harsh criticism from a very young age. 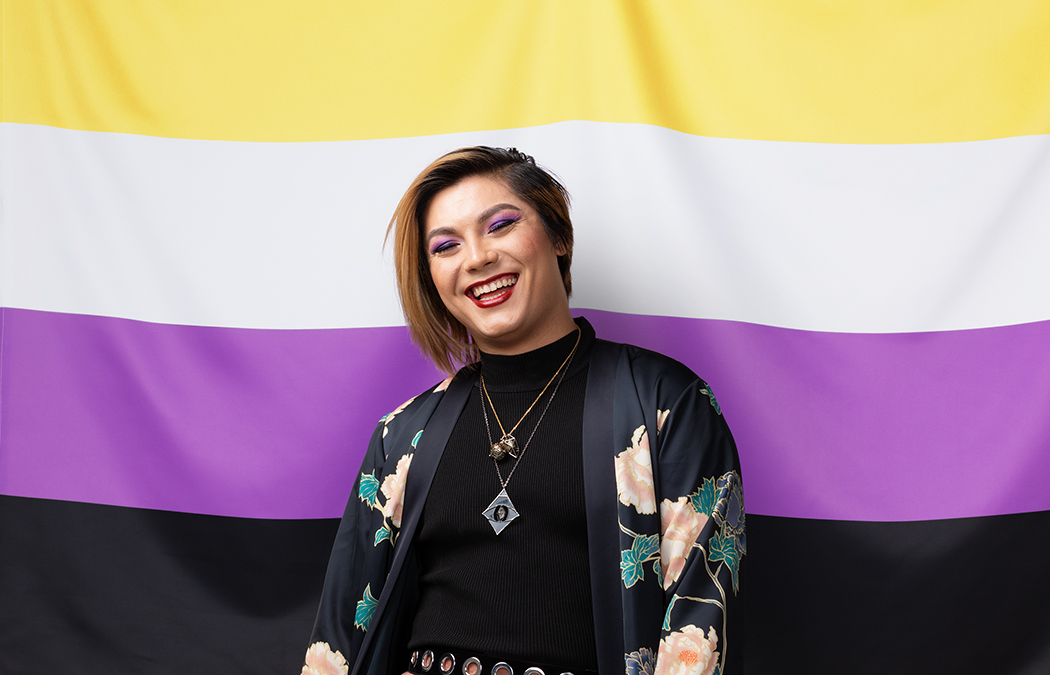 For some people, self-expression can be difficult. But for Trevor, showing his full self comes naturally. Day in, day out, Trevor brings his caring heart and authentic personality to the table, and expressing his gender identity is no different. 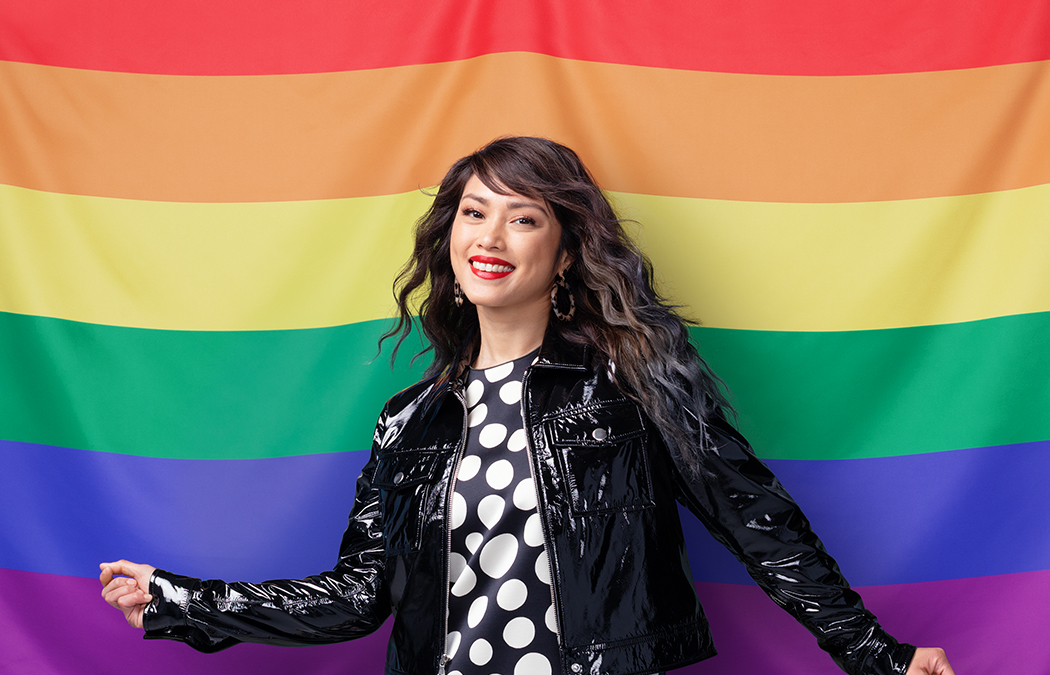 Sometimes finding your place within the LGBTQIA+ community can be a challenge, and no one knows that better than Dyan, a queer Filipino American. In her teenage years, Dyan struggled with being boxed into one identity. 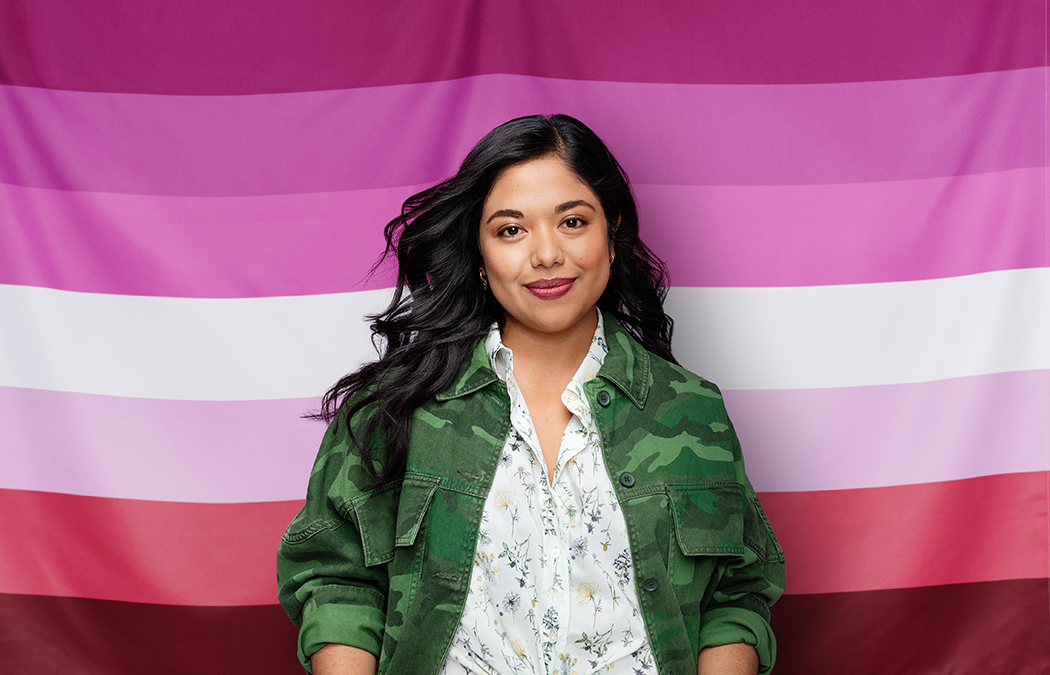 One word to describe Ana Karen would be courageous. Born and raised in Puebla, Mexico, Ana Karen grew up in a society with a lot of prejudices regarding the LGBTQIA+ community. But with the love of her family, she has embraced her truth. 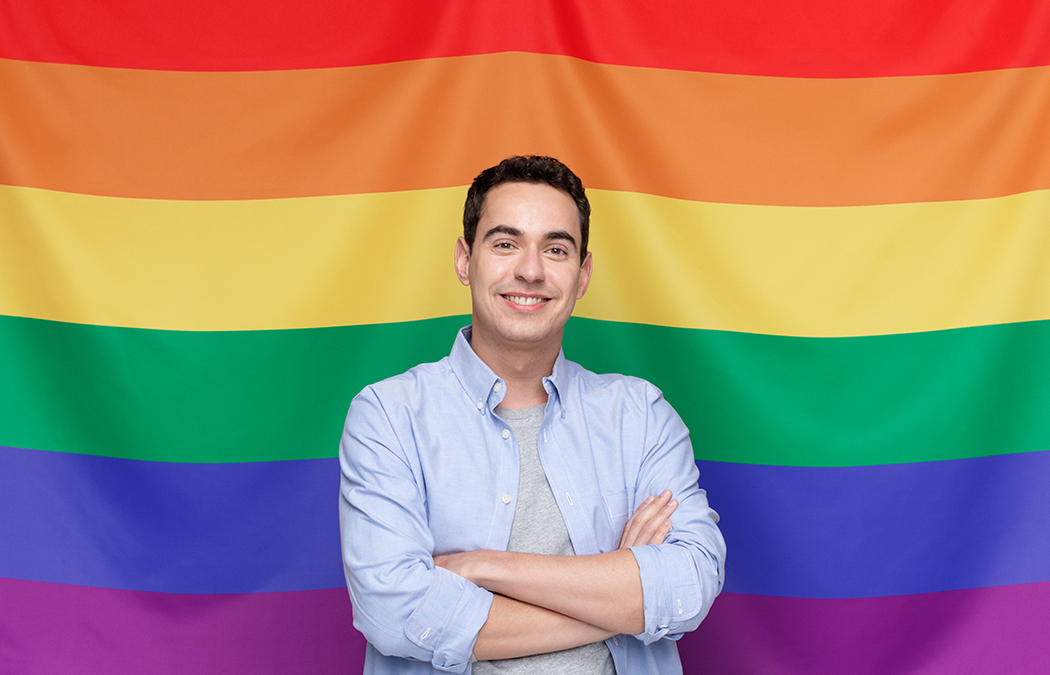 In London, Robert is a trailblazer within the Uber LGBTQIA+ community. Although his support is essential to the community, it hasn’t always been easy identifying as gay. 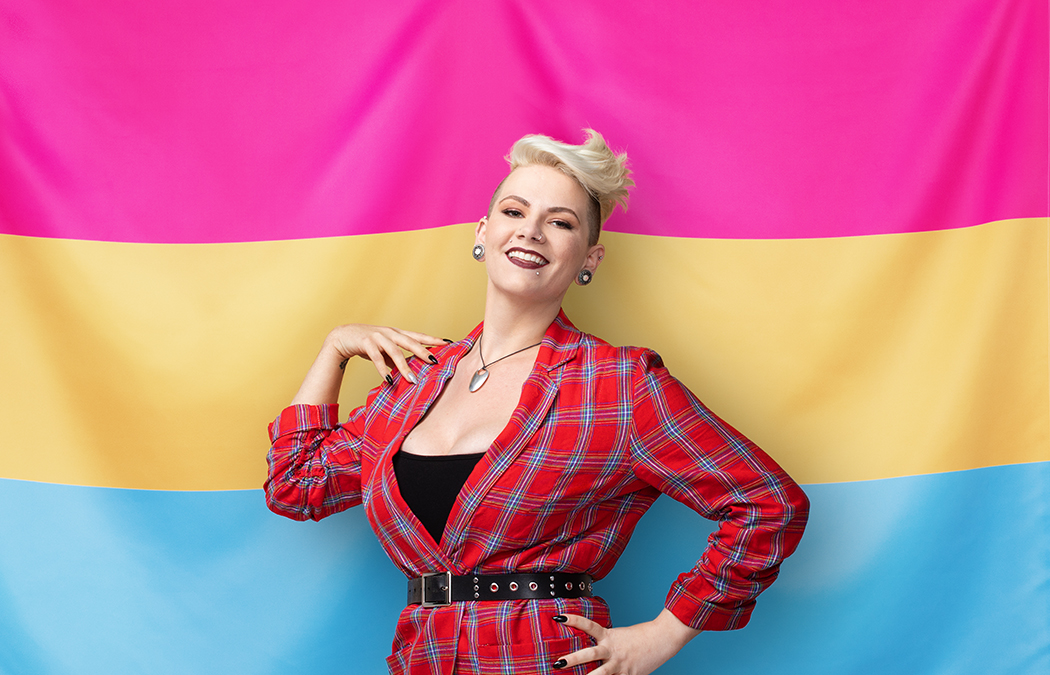 Deeply ingrained in the Uber LGBTQIA+ community, Amanda knows that there’s no finish line to progress. “The greatest thing anyone could ever learn is to love and be loved in return” she says. 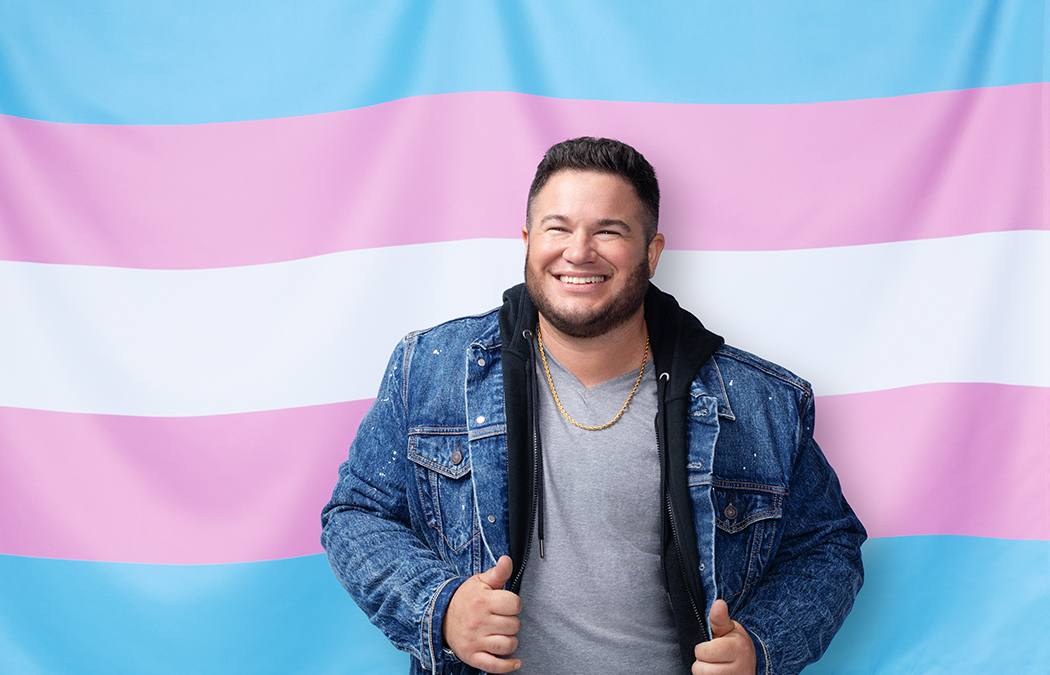 Over the years, Elijah has struggled with his self-confidence. Raised as a girl, he always identified with the rainbow flag but never quite felt as though he knew his place within the LGBTQIA+ community. 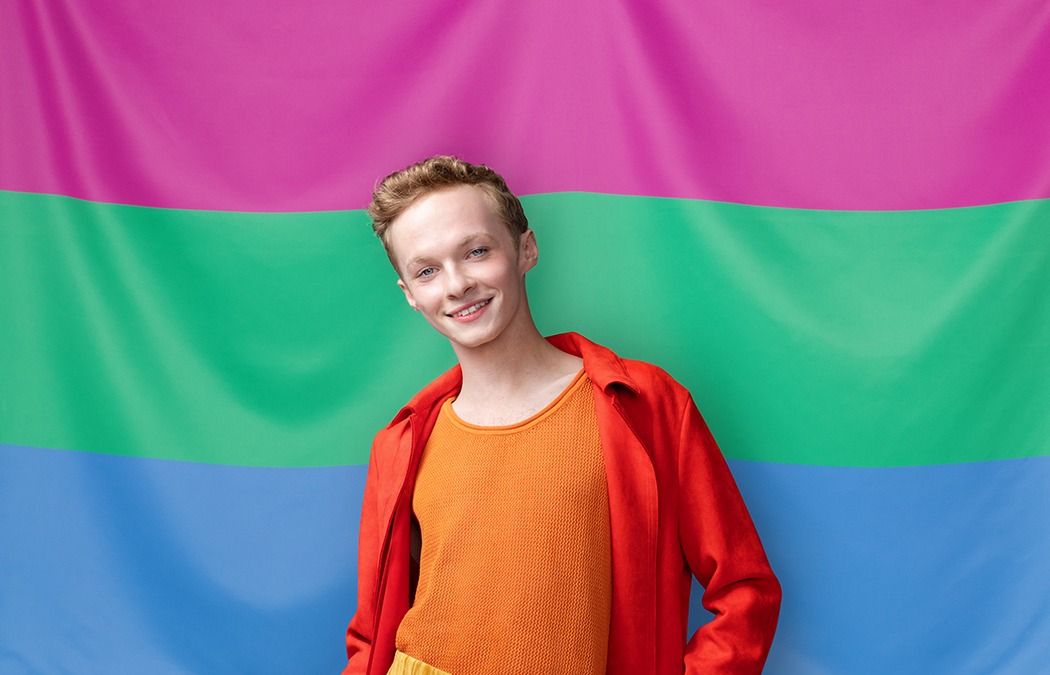 Growing up in a small town in North Carolina, Jacob had a childhood and senior school years that were painful at times. Whether he was being bullied on the bus or felt ostracised by his peers, Jacob never felt truly safe.