A look at driver earnings in Seattle

One of the most-discussed aspects of using the Uber app is driver earnings. We know from conversations with partners that they must feel it’s worthwhile to spend time on the road. That is why we recently announced new features to improve the earnings experience.

Our most recent analysis shows that the median driver in Seattle makes between $19 and $21 per hour before expenses. A typical expense range is between $2.94 and $6.46 per hour, according to an analysis conducted late last year by Jonathan Hall, Uber’s Head of Economic Research for Public Policy, and Alan Krueger, Professor of Economics and Public Affairs at Princeton University. There are of course outliers, but a significant percentage of drivers fall somewhere close to the median. For drivers who are struggling to maximize their earning opportunities, we set up the Peer Advisor Program to connect them with drivers who are making above the average to learn best practices and tips. 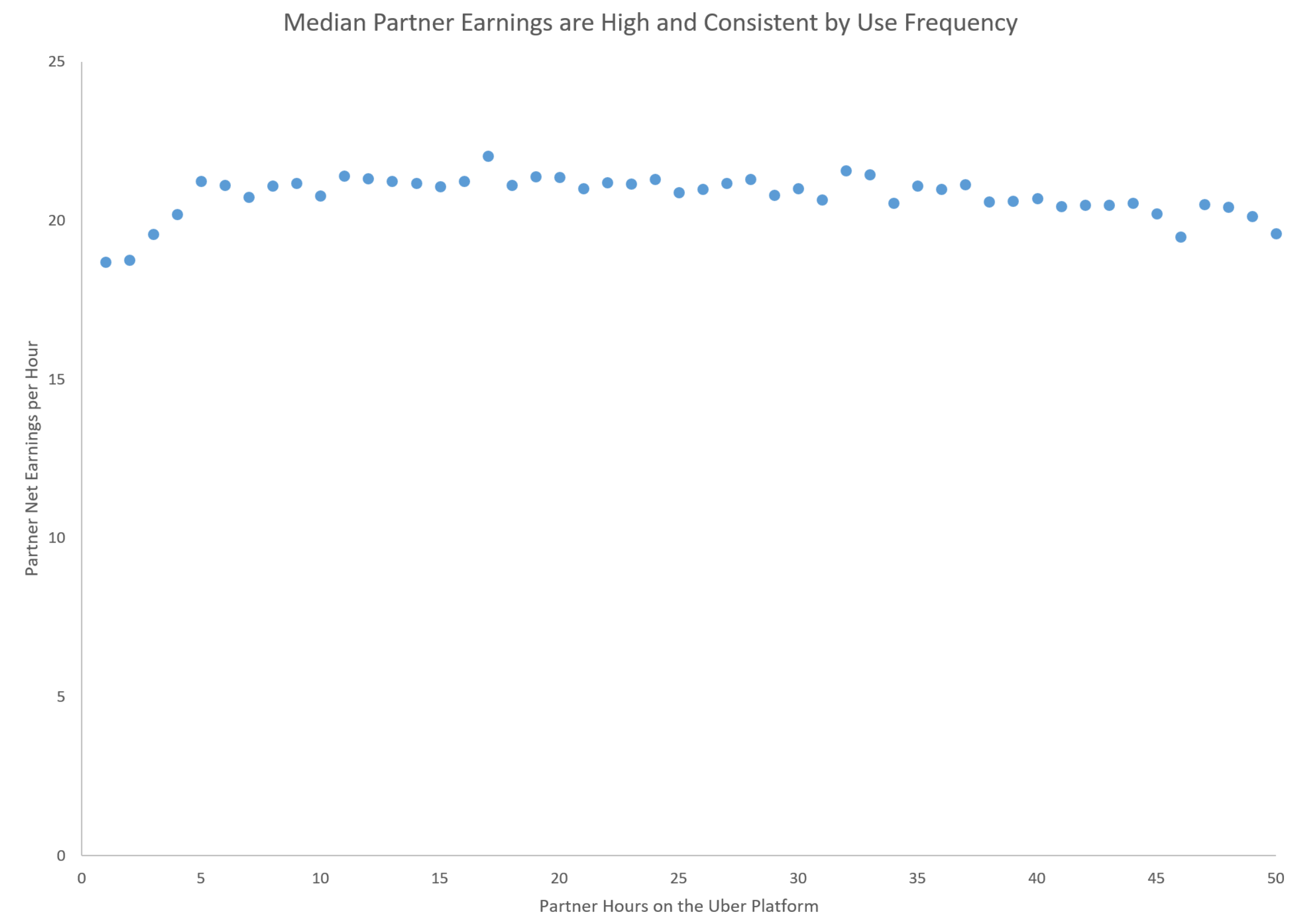 This powerful combination of opportunity and flexibility is a virtue of ridesharing. It allows drivers to work when it’s convenient for them–earning money between other jobs, driving more one month than the next to cover an unexpected expense, and generally fitting Uber into their own schedules–with a good idea of how much they’ll make no matter how much they drive.

Drivers also have a great deal of control over how much they take home, from the type of car they drive and how they take care of it, to where and when they’re on the road. For instance, drivers who use more fuel-efficient vehicles or electric vehicles may significantly reduce fuel costs. And drivers who respond to high-demand opportunities and spend a greater percentage of their time with a passenger in their car while minimizing their expenses earn more money. Given the rewards for effort, skill and experience, rideshare driving is an entrepreneurial activity.

It’s also important to note that a significant number of drivers use apps that compete with Uber and other delivery apps, or even conduct different on-demand work at the same time they’re using the Uber app. The earnings level mentioned above only reflect Uber-related income.

I thought it might be helpful to hear from a few drivers, in their own words, how and why they use the Uber app. 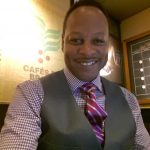 “I typically drive about 35 hours a week. Last year I made $40,000 using Uber. I start early in the morning during the week and finish up around 10:00am or 11:00am, so I’m home in the early afternoon to spend time helping my family and achieving other life goals. I also drive some Saturdays and Sundays during the day. I’m ex-military–a former army officer. Before Uber, I was sending out resumes and not getting many responses or interviews. The last couple years have been such a game changer for me. I’m now able to meet all my financial responsibilities and help my family by driving on Uber.” 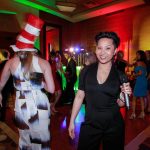 “I own an entertainment company with my husband so I typically only drive between gigs and meetings. And when I need to, I sometimes drive more. When I do drive, I usually spend time on the road during the busy hours, like morning commute. I can make $80 or $90 over the course of 2 or 3 hours. The money and the flexibility are what’s so great about rideshare driving.” 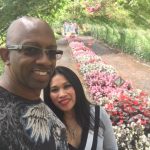 “I’ve been driving with Uber for 11 months. I started driving to make extra money to host a big family reunion. I soon realized I could make twice as much money in the same amount of time as at my former manufacturing job in the aerospace industry–with total flexibility. I now usually work about 40 hours a week and typically make about $4,000 per month. I fit driving into my own schedule, which lets me spend more time with my family and help out more around the house. I was also able to take time off to help my family in Houston after their house was flooded by Hurricane Harvey.”

Finally, a change in Uber’s base rates does not necessarily correspond to a long-run change in driver earnings. This is because when the price of a ride is lowered, more riders tend to take more trips, causing drivers’ trips per hour to increase, keeping them busier. Making sure pricing levels meet both driver and rider needs is a constant balance, which is why the last two base rate changes in Seattle were increases.

Getting that balance right is a key part of our business. One indicator of successfully maintaining that balance is the continued rapid growth of Uber driver-partners (and riders) in Seattle and across the country. In the Seattle area alone, there are now more than 14,000 drivers and more than 800,000 riders. These numbers are a reminder that the market for alternative forms of transportation is not static. As more and more people and families choose to reduce the number of cars they own, or even go carless, and as our city continues to add density, that market continues to grow. To use a summer-appropriate metaphor, it’s an expanding pie.

This expanding market is putting more and more money into the pockets of area drivers. From July 2016 to July 2017, Seattle-area Uber driver-partners collectively earned more than $200 million using the Uber app. But the impact goes beyond the numbers. Not only has Uber’s growth meant new opportunities for thousands of drivers and riders that didn’t exist before, it’s also meant the availability of a safe and reliable option that can help reduce drunk driving, and wait times that are on average less than seven minutes in every neighborhood throughout the city, even those long considered transportation deserts.

We are proud of the earning opportunities available to Seattle drivers through Uber, and we are committed to continue providing the resources and information drivers need to maximize the money they can make out there on the road.

Brooke Steger is general manager for Uber in the Pacific Northwest

Launching UberListen, a way for Uber to hear from you