Jill Hazelbaker is the Senior Vice President of Marketing and Public Affairs at Uber, leading the global teams responsible for the company’s marketing, communications, and public policy efforts.

Jill began her career in U.S. politics, having held leadership roles on many local, state, and federal election campaigns. In 2009, Jill served as Press Secretary to New York City Mayor Michael Bloomberg during his successful re-election campaign. In 2008, Jill was the National Communications Director and Chief Spokesperson for the late Senator John McCain’s presidential campaign and now sits on the Board of Trustees for the McCain Institute.

In 2020, Jill was named in both Fortune and Ad Age’s 40 Under 40 lists, recognizing her as a prominent female leader in the technology industry. An Oregon native, Jill now lives in San Francisco with her husband and 3 young children, and their golden retriever. 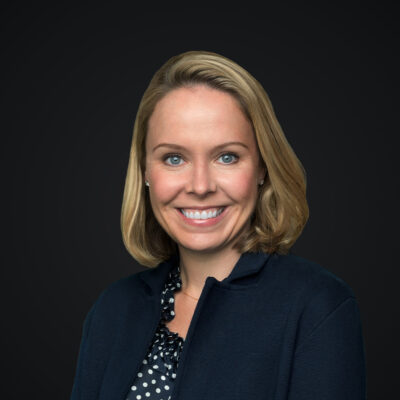