Recently, you might have heard the rumours that Revolver is the top Uber destination in Melbourne, and that’s true – sort of.

Back in the fledgling days of uberX, Revolver was the number one Uber destination in Melbourne. Since then, the story has changed a lot in Victoria, with uberX growing to a scale that none of us here at Uber Melbourne could have predicted when we first launched the service almost two years ago.

After crunching the numbers, we thought it was about time that we set the record the straight. That’s why next week starting Tuesday, we’ll be revealing the the top 5 Uber destinations in Melbourne’s CBD and surrounding inner suburbs on this blog.

Hint – they aren’t necessarily what you expect them to be, and whilst Revolver isn’t quite at the top spot, it sits alongside some other notable bars and entertainment venues. Confirming what we already knew to be true – Melbourne loves a night out on the tiles.

We don’t want to leave you hanging over the long weekend, so today we’ll be kicking off at destination number 5, The Corner Hotel. 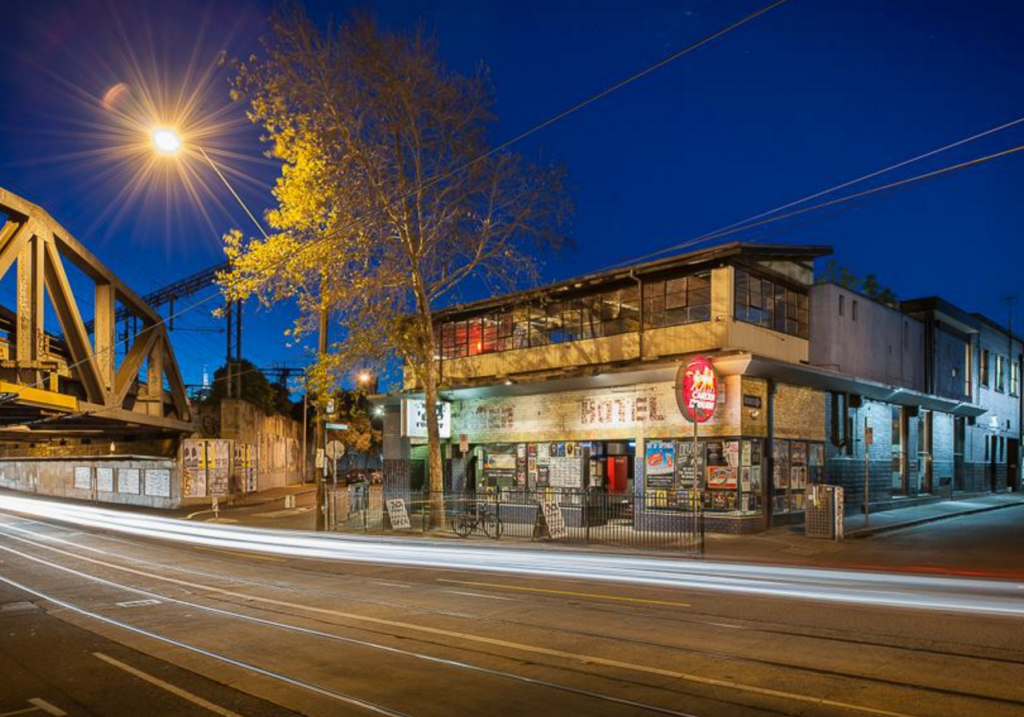 Playing host to some significant international acts, this live music venue is a hotspot for requests, despite being well served by public transport. (Image from Weekend Notes) 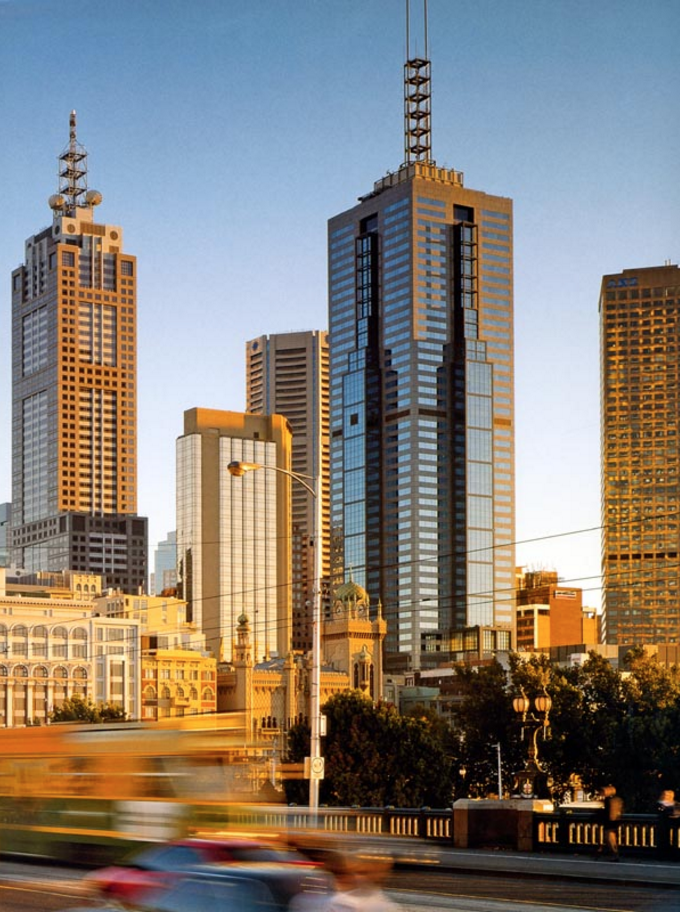 The only addition to this list that isn’t an entertainment venue, we’re proud to service the city employees that are choosing to Uber to travel to and from work. (Image from Walking Melbourne) 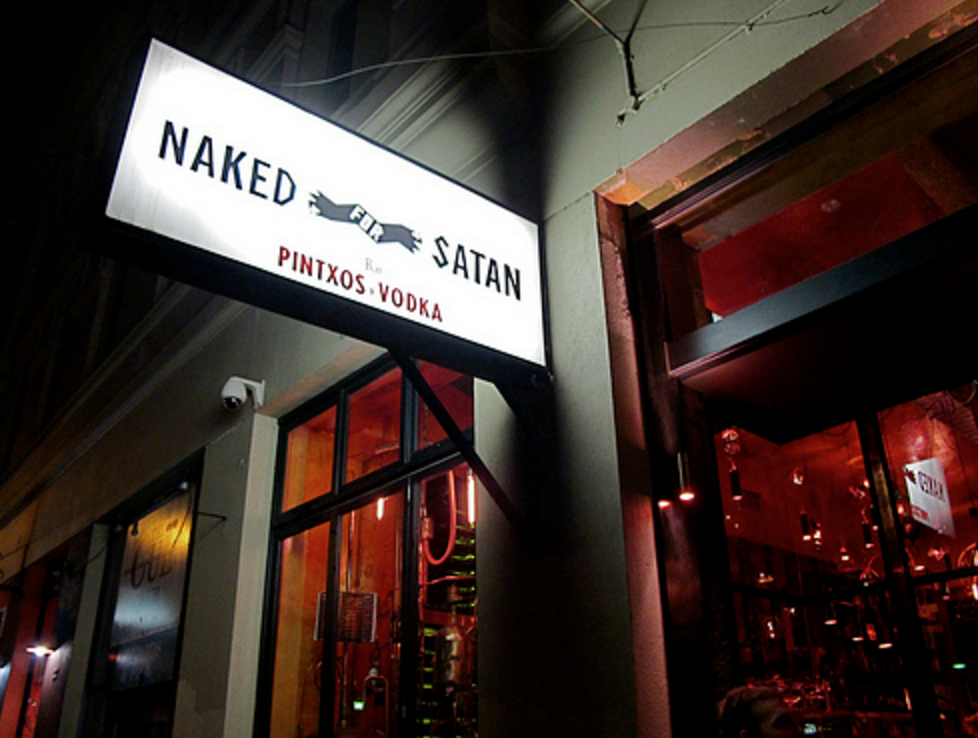 If there’s one thing Melbourne loves it’s a rooftop bar. No surprises here from this Brunswick Street location. 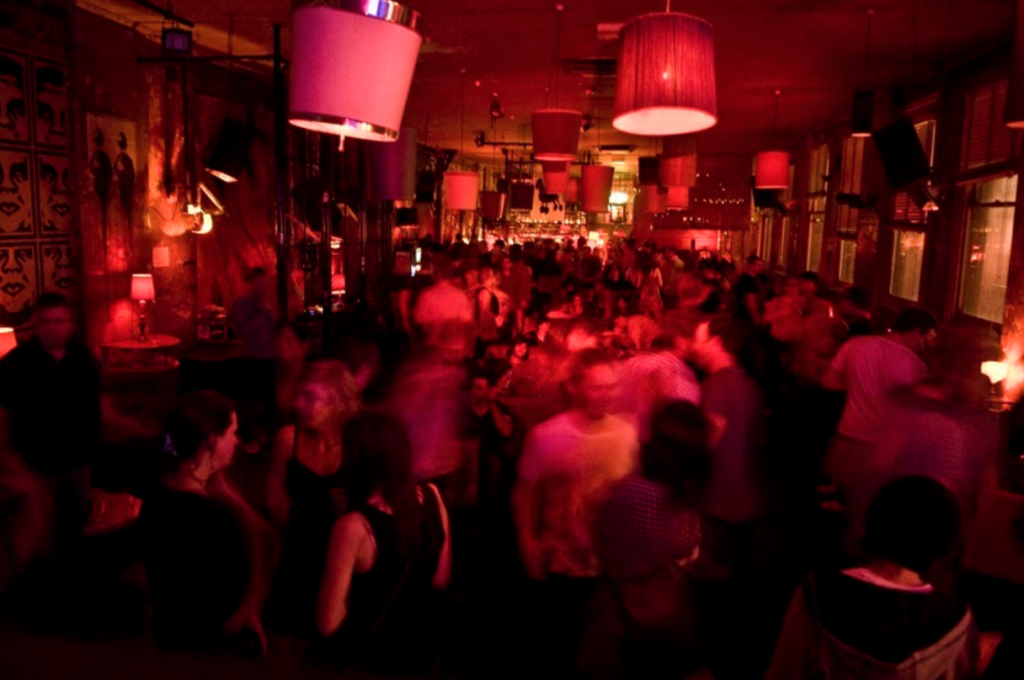 A legendary venue that barely closes, it’s literally possible to be on the dancefloor here for 12 consecutive hours; which probably accounts for the high volume of pick-up requests we see from this venue.

Host to a casino, restaurants and late night entertainment, you’ve probably been to Crown at least once. This CBD hotspot is by a long stretch, the top Uber destination in Victoria

In addition to serving some of the most visited venues in the city, we’re proud to be a part of so many people’s everyday lives by providing safe, reliable and cost effective transport home when they needed us the most. Thank you for continuing to choose Uber Victoria.

*This list does not include venues outside of the inner Melbourne metropolitan area, including the airport.

Top Melbourne rooftops to check out this summer

Your designated driver through the Swan Valley has arrived

7 benefits for remote workers to improve productivity and retention