Born and raised in regional New South Wales, Robert had a traditional country upbringing on his parent’s farm, but it was a big move to Brisbane that led Robert to discover his passion for dancing.

Robert started dancing socially, to meet new people and he was soon teaching others and moved into the competitive dancesport community.

“The first year we started dancing – we danced in the national championships. We came second in our first major dance competition in the New Vogue style.”

“Uber has helped me travel, dance and compete more, as the extra income is great for extra training and lessons as well as helping pay for travel and accommodation.”
— Robert, Uber Partner – Brisbane

Five years later, Robert and his dance partner, Kirsty Leishman, are currently ranked fifth in Australia’s amateur league and are working hard to get to the number one spot.

Their pursuit for the top involves a rigorous regime of 4-5 nights of dance training each week to ensure they are competition ready all year round.

Dancesport takes Robert and Kirsty across the East Coast as they compete in major competitions as often as possible. In fact, it was a dance trip that lead Robert to Uber.

“I was in Melbourne for a dance competition and my brother in law was using Uber to get us around. A few months later, my wife Susannah and I decided to purchase a new car and figured that Uber would be the best way to fund the vehicle, as well as my dancing dreams.

“Uber has helped me travel, dance and compete more, as the extra income is great for funding training and lessons as well as helping pay for travel and accommodation.” 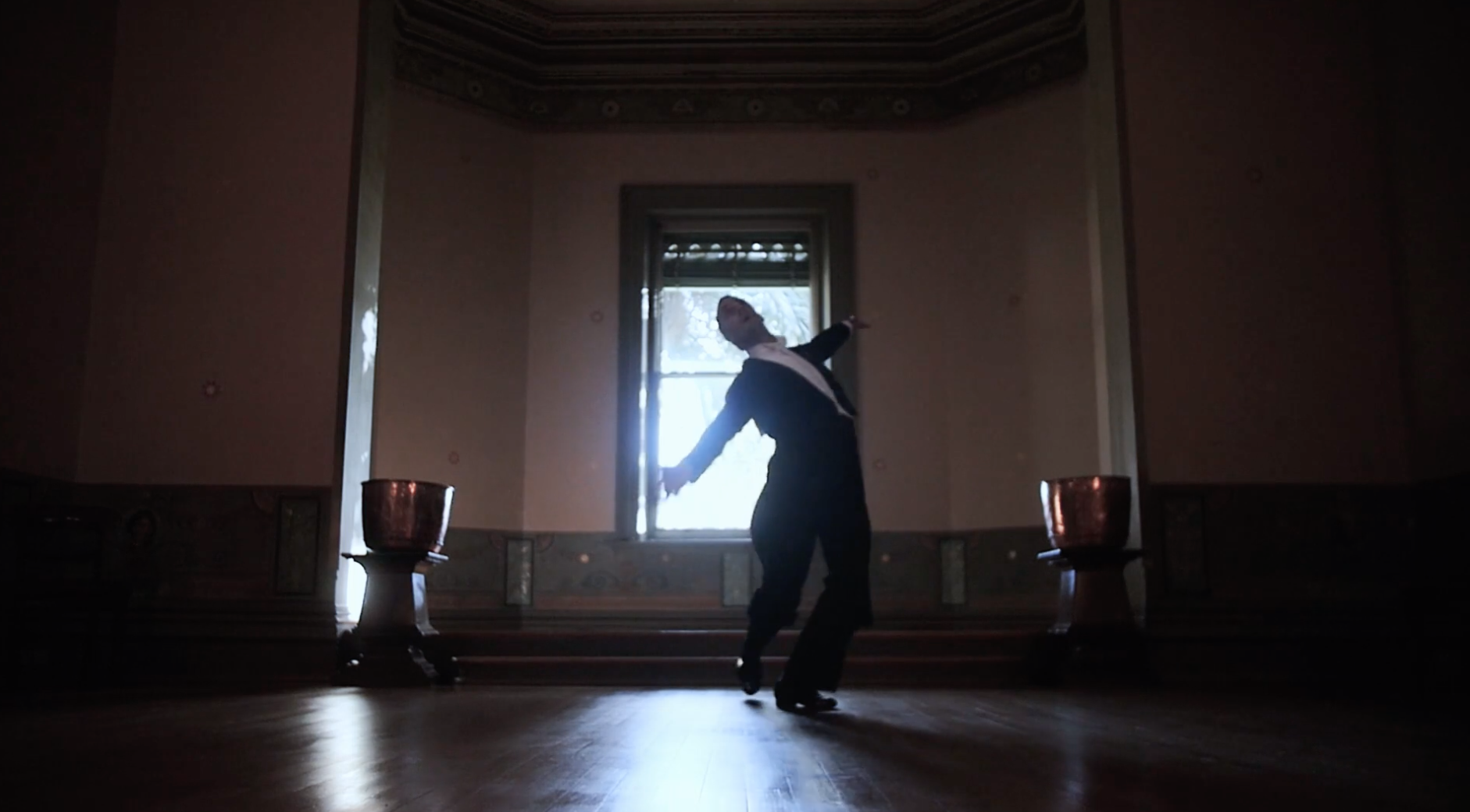 Dedication and discipline are consistent themes in Robert’s life. His full time job as a baker starts at 2am, which sets off a perfectly choreographed daily routine; bake, drive, sleep, dance, sleep, repeat. And he does it all with a smile on his face.

“It’s a great personal achievement. Dance gives me confidence I never had when I was younger.

“The feeling of dancing out on the floor is pretty unexplainable. It’s a feeling of warmth, and the people watching you dance can feel that warmth. I rather dance for them than dance for the judges or adjudicators.

Fuel your business with Uber Eats

Increasing rates in Sydney to boost your earnings per trip

5 Ways to Build Customer Loyalty with Delivery or Pickup