Your guide to exploring New Orleans

From the mystical atmosphere that you can find at every turn (especially in some of the cemeteries), fascinatingly dark history, and Bourbon Street, there’s a lot to experience in New Orleans. Don’t forget to indulge in some Creole cuisine, dangerously good cocktails, and venues while you’re here.

Check out riders’ top destinations in New Orleans based on Uber trip data from 2017.

Uber riders most visited destinations in 2017

French-inspired food is abound in NOLA and the creole influence is abundant. When you’ve had your fill at the Voodoo Festival food stalls, hit the town for some more local fare. Check out where riders dined in 2017.

Check out the restaurants 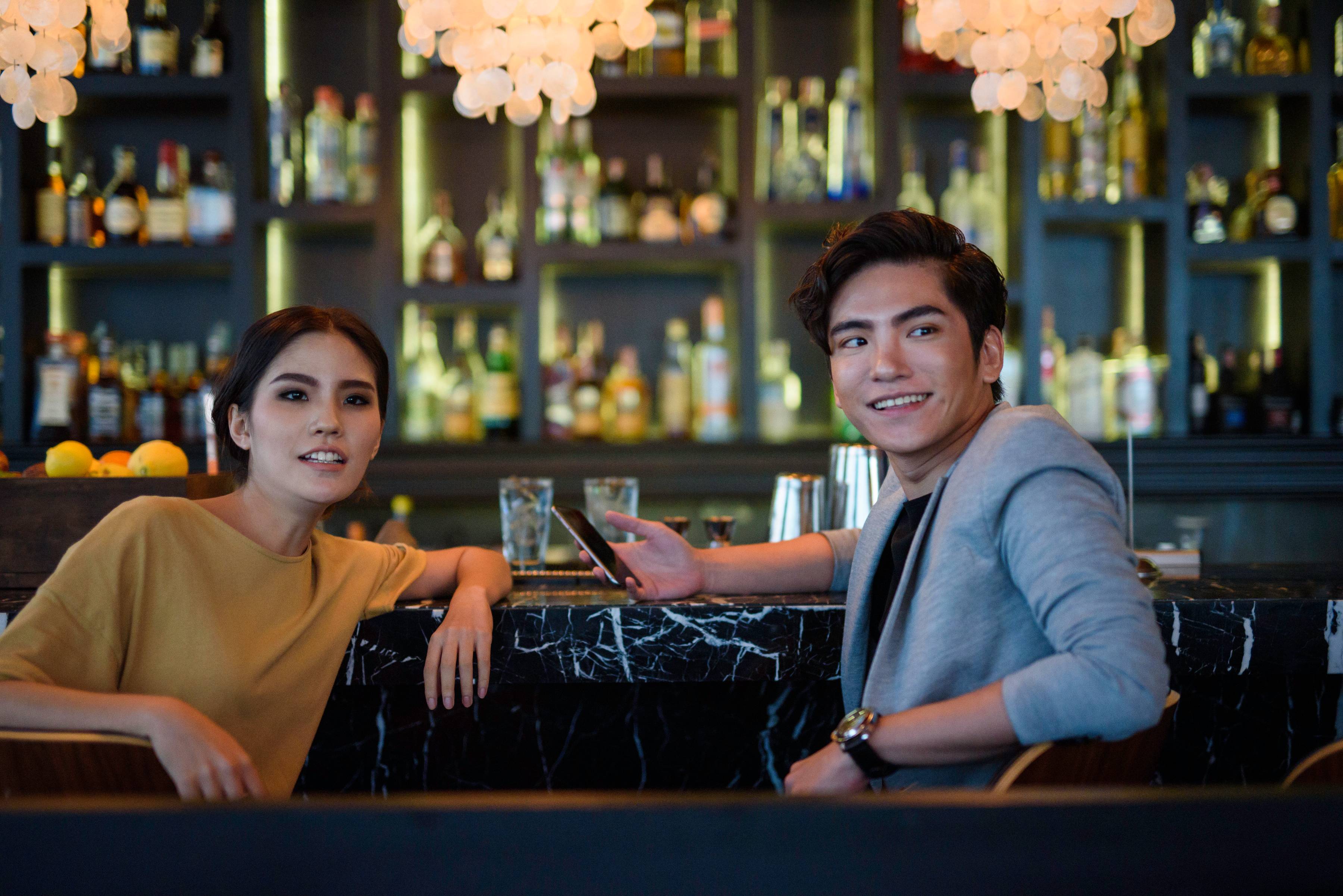 Drinking through the city

Pick your poison in NOLA. There’s more to New Orleans’ drinking culture than Bourbon Street. Check out where riders frequented in 2017 for some libations.

Check out the bars 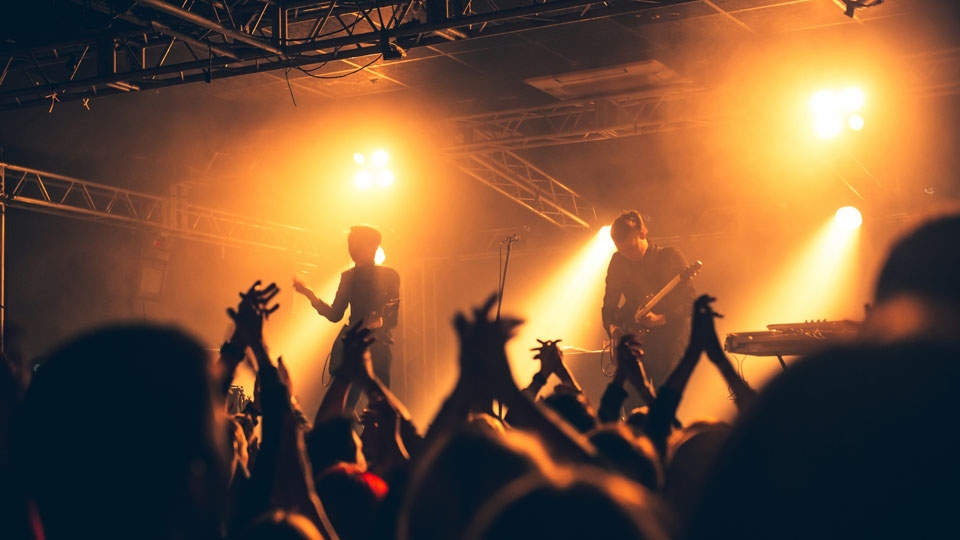 Enjoy a little something else

Whether you’re a sports fan or live music aficionado (Frenchmen Street should be calling your name), check out the top venues that Uber riders visited in 2017.

While these are the places Uber riders frequented the most in 2017, that doesn’t mean you shouldn’t explore on your own. Walk into a shop that intrigues you, meander the Garden District, and maybe even have your palm read in Jackson Square.

These destinations are based on Uber trip data for most frequently selected destinations in New Orleans from 1/1/2017 to 12/31/2017.

Resolve to explore more in 2018

How companies can evolve their business during the COVID-19 era