One Year, One Million Rides

It’s been one year since we launched uberX in Sydney, and what a year it’s been! In the same month that we’re celebrating our 1st birthday, we’re also celebrating completing 1,000,000 uberX trips in Sydney!

With this milestone, we wanted to look back at the local impact Uber has had in Sydney. We took a look at the data, and crunched some numbers.

What we found is that, by providing access to safe and reliable transportation options to anyone, anywhere, at anytime, Uber has helped make Sydney a safer, more economically vibrant, and more connected place to live.

In the first year since launch, our uberX driver partners have provided 1,000,000 trips in Sydney, with an average arrival time of just 4.1 minutes. 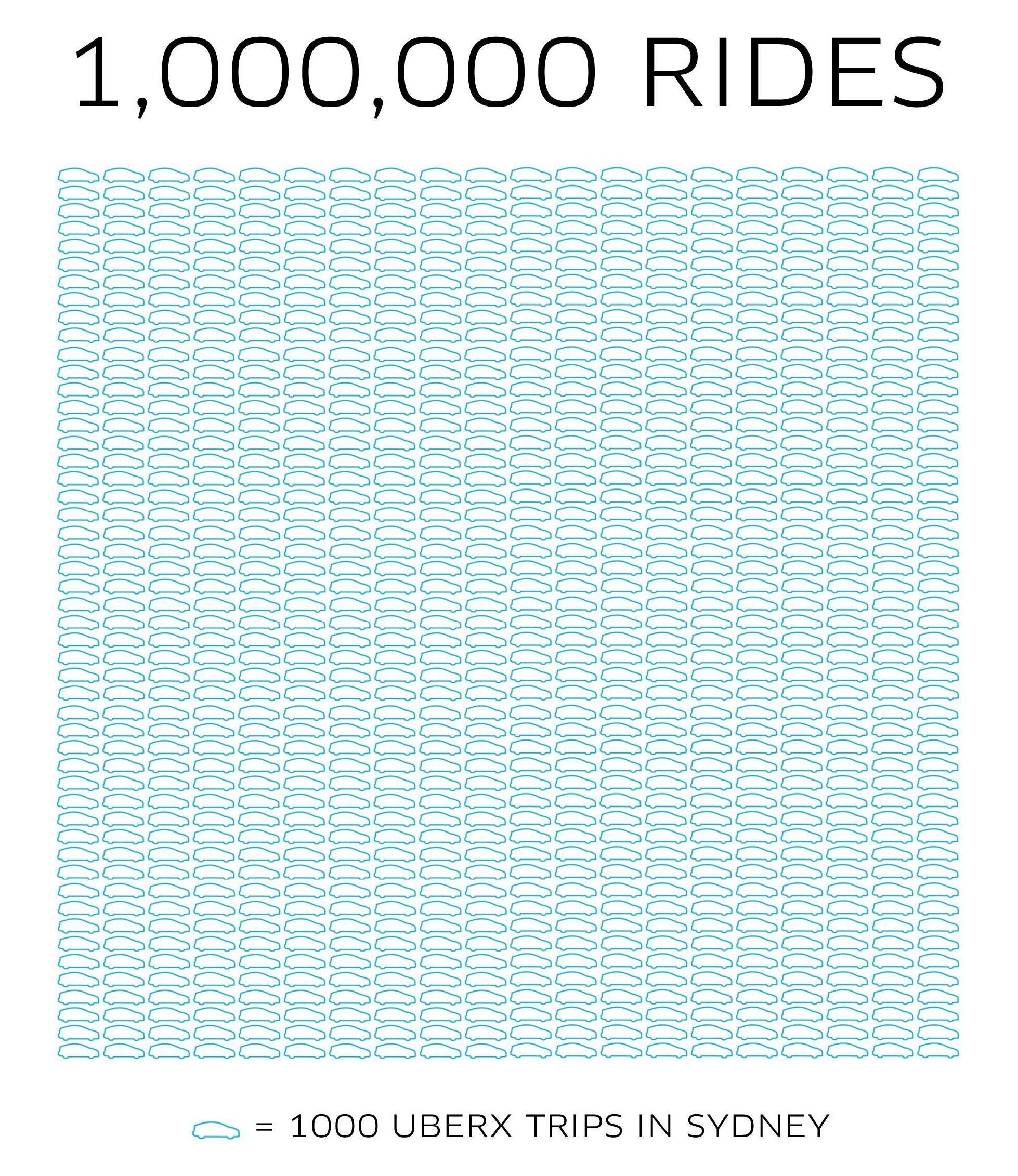 uberX has provided flexible, well-paid jobs to over 3,000 Sydneysiders in the past year, with $4 million going to the 30 postcodes with Sydney’s highest unemployment. 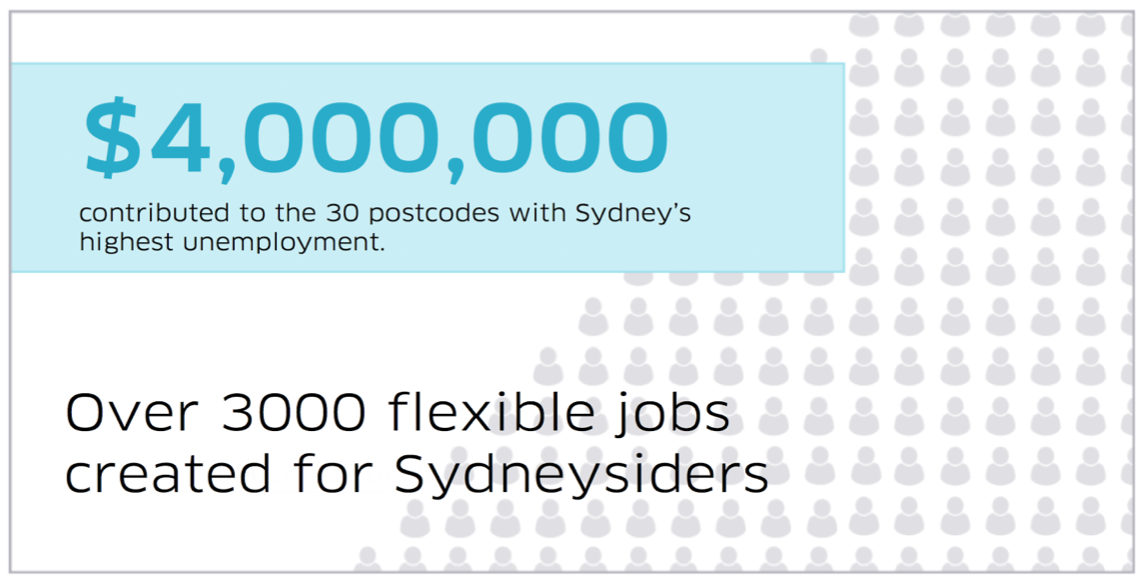 uberX has created 3000 jobs in Sydney and over a thousand new driver partners every month across Australia. What’s better, we’ve created thousands of jobs for partners from areas of high unemployment.  In fact, over the past year, more than $4 million has gone back into the 30 postcodes with Sydney’s highest unemployment – suburbs like Lakemba, Bankstown, Parramatta and Auburn: 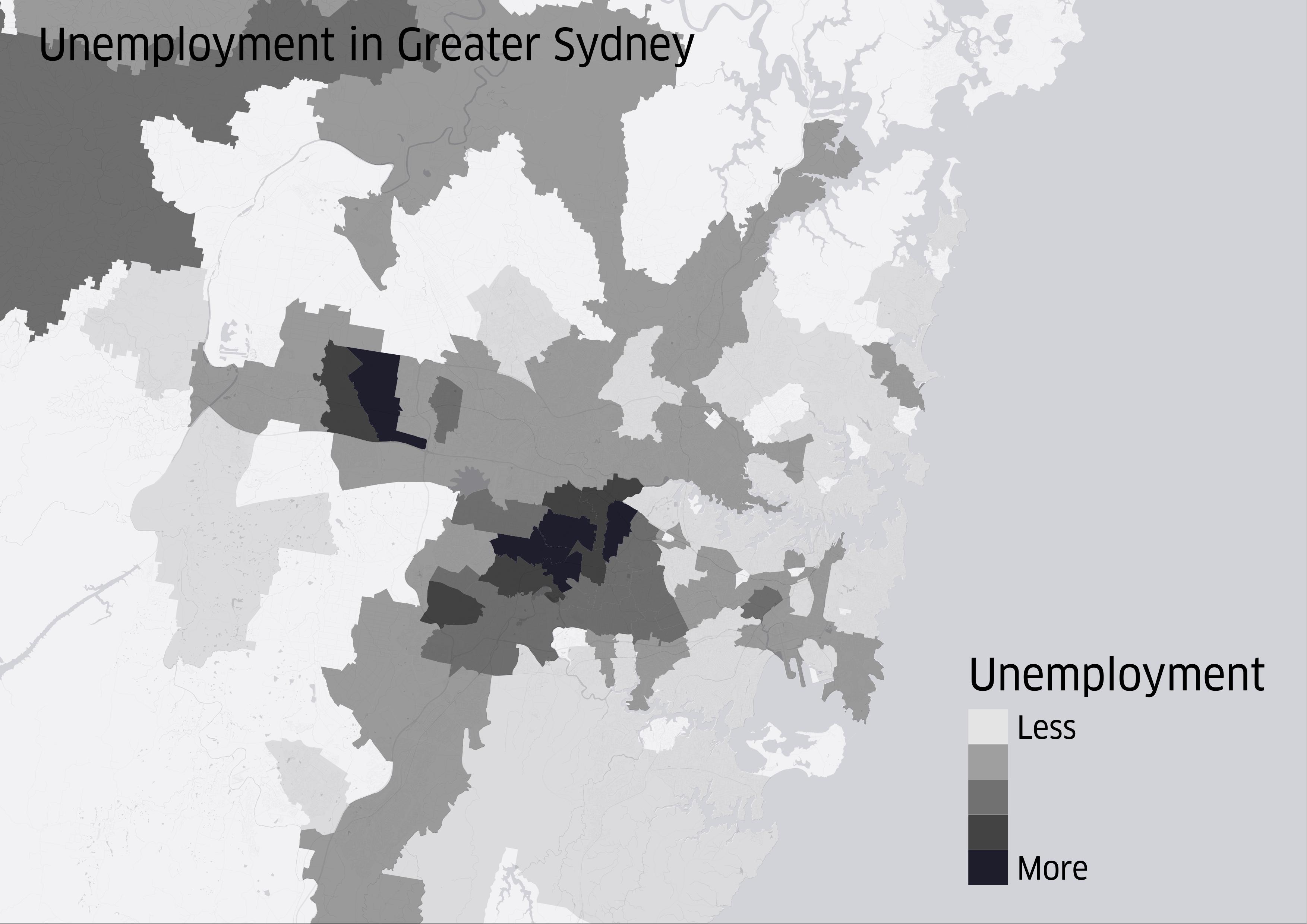 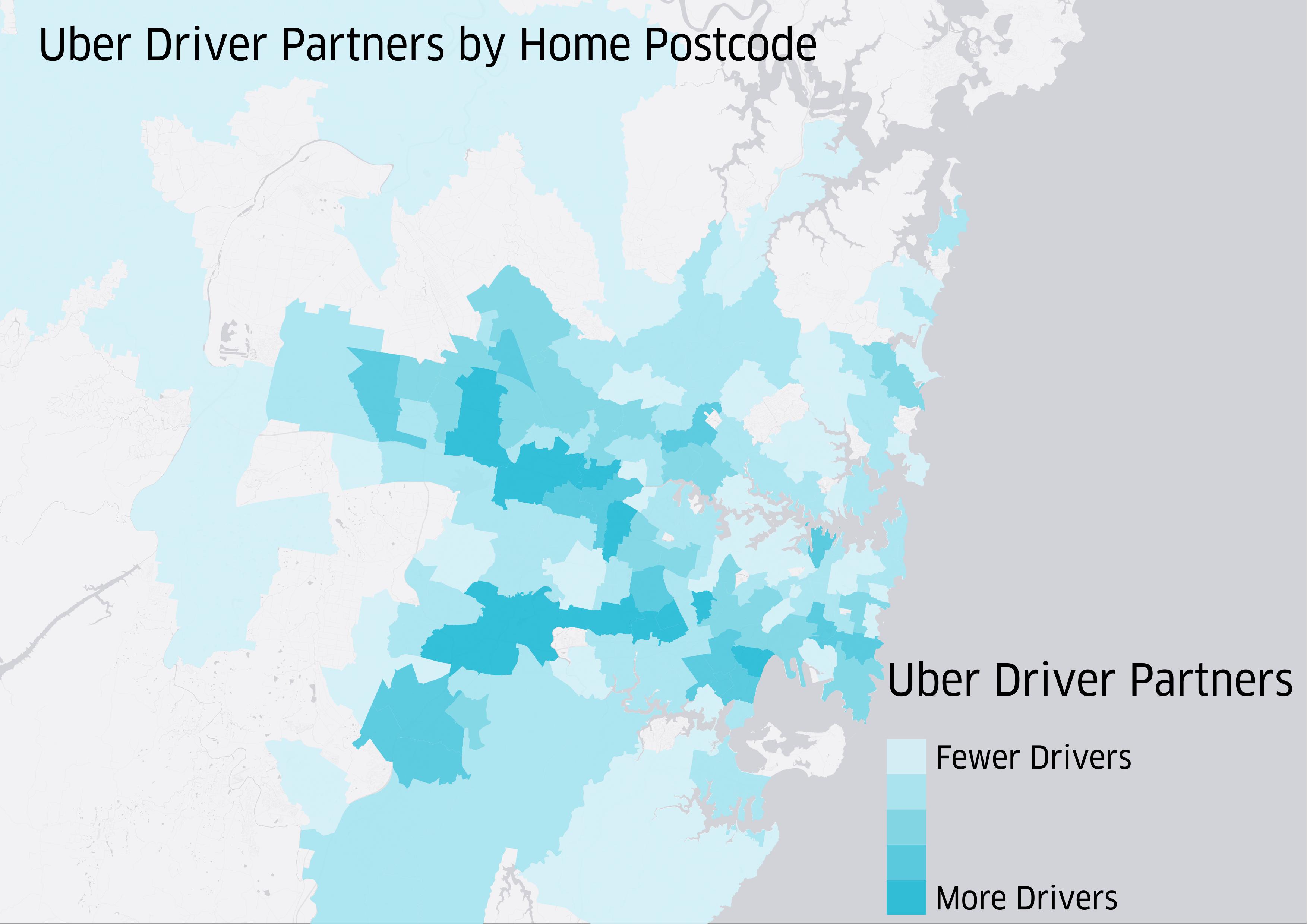 The typical Sydney uberX driver partner works 20 hours a week and earns $2,500 per month, on average.

As part of the new sharing economy, ridesharing has also changed the way people earn income Sydney. Our driver partners are students, retirees, former taxi drivers, parents, those who are unemployed, and even those building their own businesses who want security of income as they do so. Although some drive on the Uber platform full-time, many driver partners use Uber to fill in the gaps: 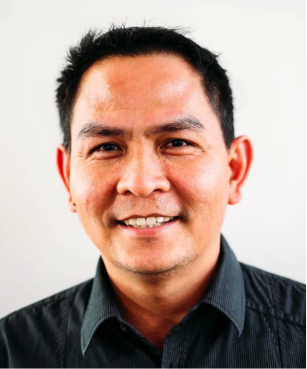 I was able to send money to provide school supplies to  182 primary students in Ticao Island, and to 139 students to Ibaloi Tribe in the Philippines. I was also able to provide 5 kilos of rice to 85 widows in India and 45 lepers through Life Choice International.

Uber has made my life much easier than it was before. And the financial needs of our orphanage in India are now being provided for months through my earning from Uber. Uber is helping a lot in my world.” – Rosel, Sydney

Uber has also played a big role in making Sydney’s streets safer. In our first year, uberX driver partners have helped over 50,000 people get home from the Sydney CBD Entertainment Precinct lockout areas on Friday and Saturday nights after midnight. That’s the equivalent of an entire SCG full of people taken off the city streets by uberX driver partners this year. 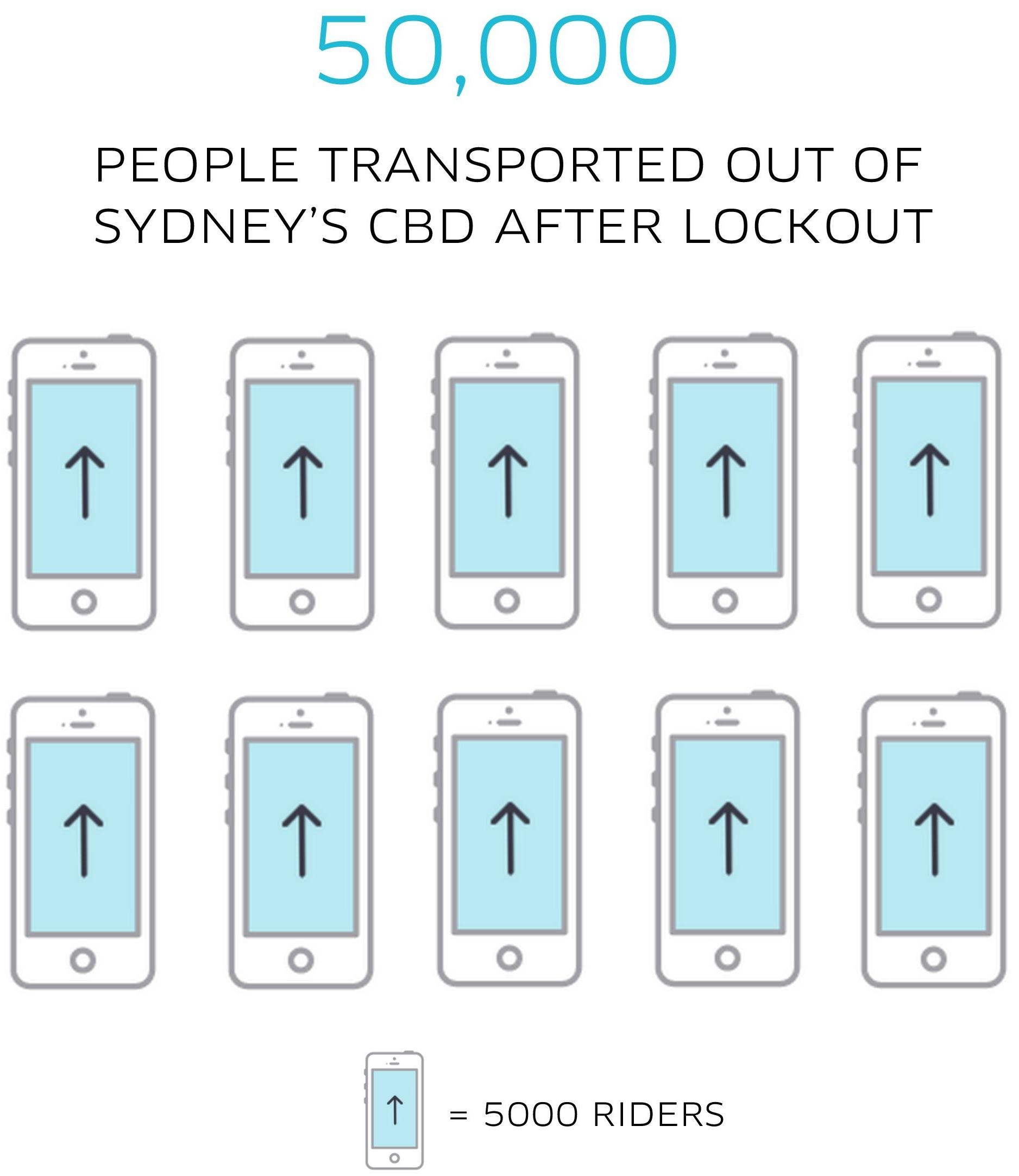 So where are all these people requesting rides from? We can reveal Sydney’s hotspots, where the most pickups occur after midnight on Friday and Saturday nights:

Yep, we’ve come a long way together in the last year. In fact, Australians have travelled 20,000,000km on uberX – that’s enough rides to go to the moon and back 26 times! We can’t wait to see what lies ahead, and take uberX to even greater heights!

Happy Uberversary, Sydney, and here’s to another awesome year!

Get your money faster* with instant cash outs

Tips for driving safely this summer