Discover the music scene where rap battles meet females with a voice. 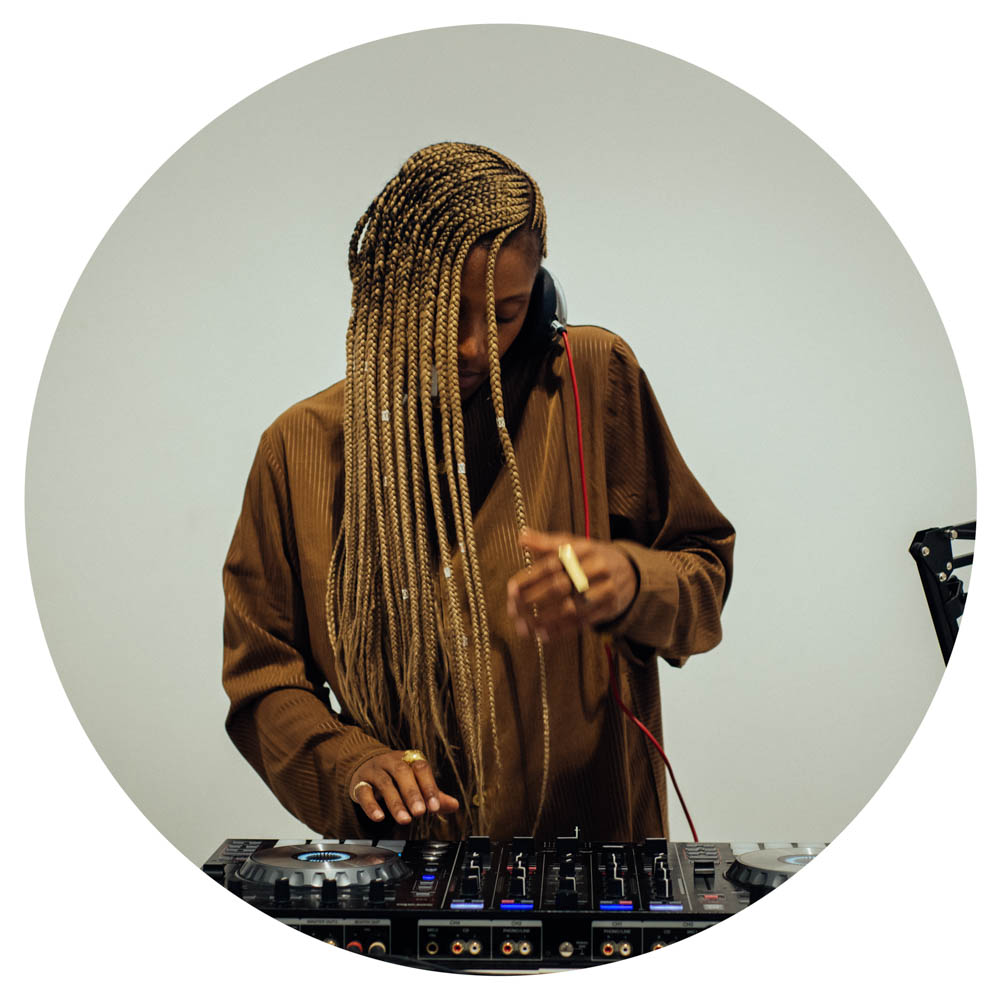 Explore the hidden side of Dubai’s music scene through the eyes of a DJ who draws inspiration from the city’s eclectic mix of nationalities and backgrounds. Visit the WAXX FM studio where she broadcasts a weekly radio show, and the Flipside record shop where you might stumble upon a rap battle.

Transition into the night scene with Barbary, where she puts on the sounds of Dubai as a resident DJ and hosts monthly Female First Sessions to celebrate women in the region.

“The sounds being produced in Dubai aren’t necessarily representative of the Middle East; they’re the complete representation of all the different cultures that are the make-up of Dubai.”

Megane is a DJ and producer hailing from London, England. Having moved to Dubai on the recommendation of a long-time friend, Megane soon became part of a new wave of artists in Dubai that represent an eclectic melting pot of nationalities and backgrounds.

She covers a wide range of genres, from funk to nu house to jungle, and has worked with a long roster of brands that includes YSL, Burberry and Tom Ford. In addition to her current residencies at Barbary and Seven Sisters, she hosts an online radio show, WAXX FM and was the founder of The Female First Sessions, a series of events that celebrates the diversity of women in the Middle East. She feels a strong sense of community in Dubai and hopes to continue pioneering the music scene in the city.

Back to Hidden Cities: Dubai ->

Ramadan Mubarak! The best things to do in Ramadan in the UAE

The best places for a city escape in Dubai