There are many ways to experience Dubai and have fun on a budget. They may seem difficult to find but don’t worry – we’ve done the hard work so you don’t have to. Here are just some of our suggestions for trips out and cheap things to do in Dubai that keep the cost of fares to AED 150 or less.

Step back in time in Deira

Deira offers a feel for what Dubai must have been like before it became a modern metropolis. Souks sell perfumes, teas, oils, textiles and spices, while traditional Arabic homes have been well preserved.

The Spice Souk, also known as the Old Souk, is definitely worth visiting early before the crowds arrive. It’s free to wander around, but you may want a little cash to pick up a bargain or two – don’t forget to haggle!

For a post-market brunch or lunch, experience some genuine Arabic food at Bayt Al Wakeel. Go for the Arabic bread and cold mezze – and arrive early for seats with a view over Dubai Creek.

This fascinating place is free to enter, is open daily apart from Fridays and showcases a whole range of methods and gadgets for making the world’s favourite drink. Coffee aficionados will be in heaven! Don’t forget to spend a few dirhams in the museum’s quaint café, where brews from around the world can be sampled – after all, you’ve saved on the entrance fee.

The cost of an Uber ride here is in the region of AED 30 if you’re travelling straight on from Deira, around AED 60 from Jumeirah Beach.

Dubai Mall is one of the world’s biggest shopping complexes, and home to some of the planet’s priciest brands. However, you can make it one of your cheap things to do in Dubai by getting a great view of Dubai Aquarium from inside the mall.

While you’re there, the Dubai Fountain, more than 900ft long, jets water into the air to a range of different tracks, from western classical music to modern Arabian pop songs. This unmissable, spectacular show is always a massive hit.

Coming to the mall after a reviving pick-me-up at the Coffee Museum? Expect to pay around AED 45 for an Uber ride. 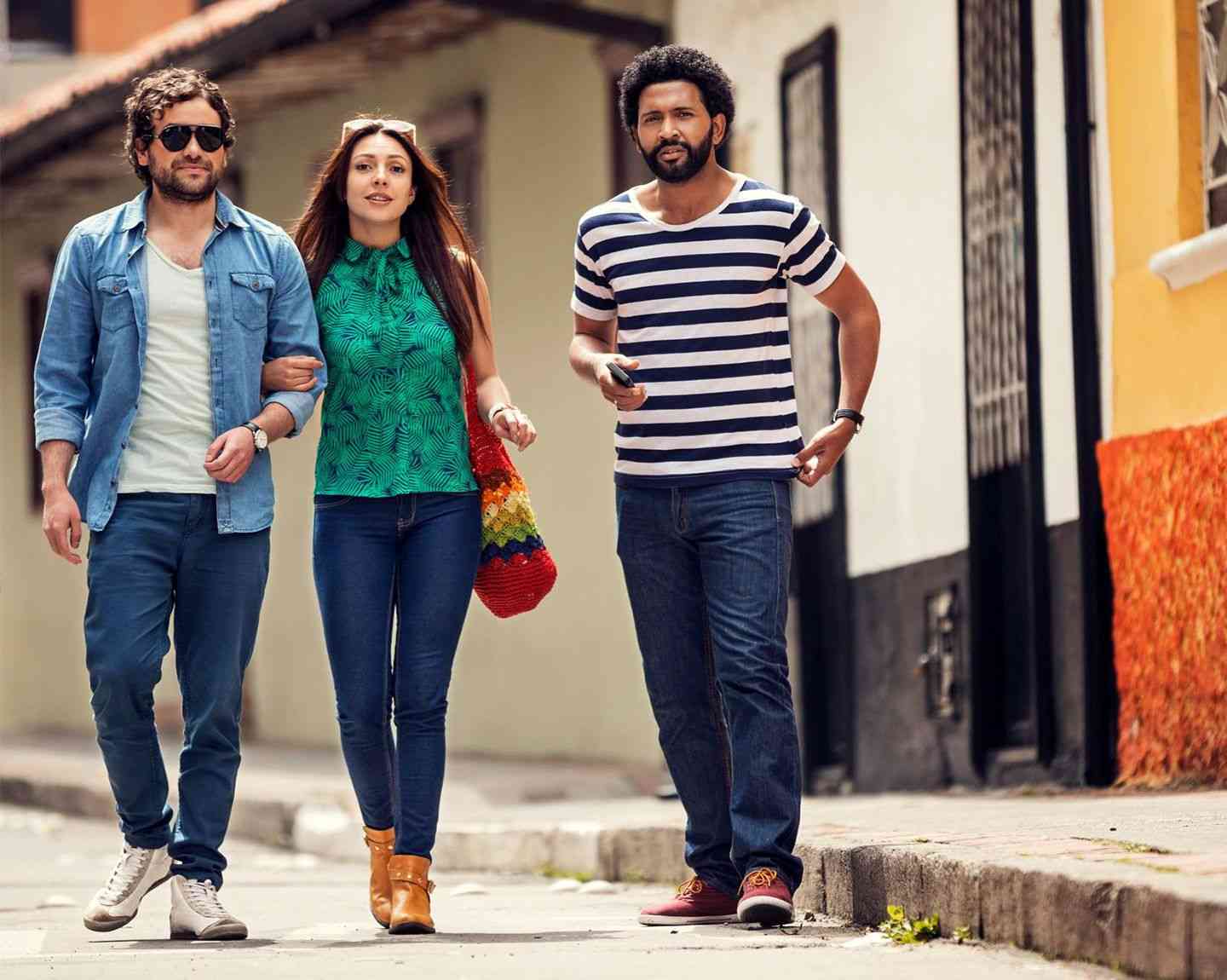 Look forward to lasers, lights, video displays and more fountains at Dubai Festival City. It’s one of the Emirate’s top free attractions, and runs regularly throughout the week. Entry is free and it’s worth visiting often as the theme changes regularly – last summer, ahead of the seventh season, there was a Game of Thrones spectacular.

It’s one of the best things to do in Dubai on a budget – and an Uber ride from the Dubai Mall costs just AED 60 or thereabouts.

You’re in the desert, after all, so how about watching something totally different in the form of some camel racing? Experience this most traditional of sports at the Al Marmoom racetrack. Camel racing has been around for thousands of years, but these days remote-controlled robot jockeys are the norm rather than human riders. And again, it’s free to watch.

If you’re coming here from Festival City, jumping in an Uber should set you back no more than AED 150.

Top it off with a Tea House visit

To round off your low-cost day in Dubai, a visit to the Arabian Tea House will give you a taste of genuine Arabian hospitality. Here you’ll find a rich mix of traditional Arab, Islamic and modern cuisine throughout the day, From breakfast through to afternoon tea and beyond, with dozens of blends to try.

Grab an Uber ride here from Jumeirah Beach and expect to pay around AED 40. 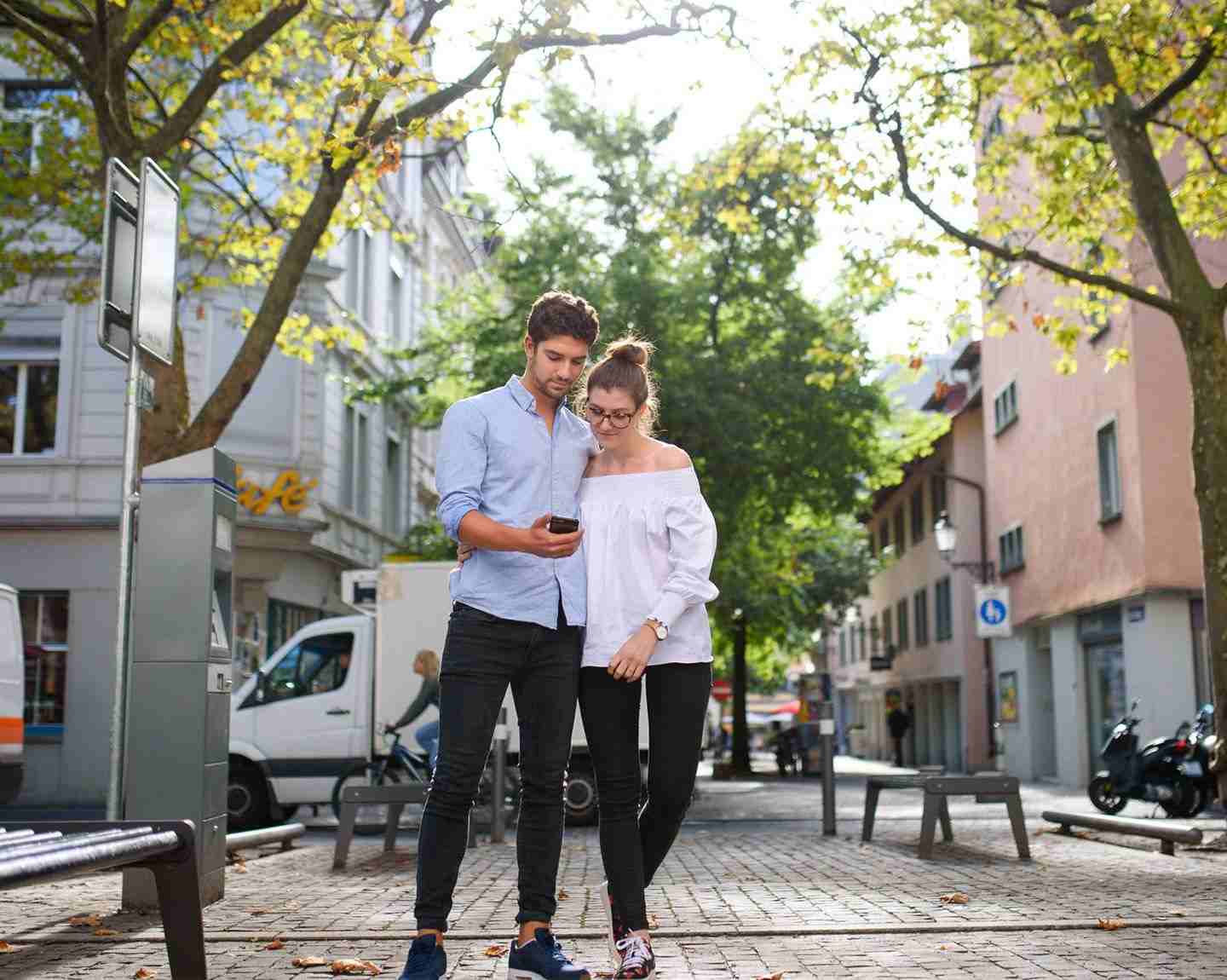 Plan your own trip!

If none of the above grabs you, use the Uber fare estimator to work out how much it will cost to organize cheap things in Dubai with Uber. Just bear in mind that dynamic pricing means prices can rise temporarily during busy times, such as Thursday night.

However, as prices rise and more drivers take bookings, the cost of fares for Uber rides usually comes down again pretty swiftly. Remember you can also use the split fare feature to keep costs down.

Ramadan Mubarak! The best things to do in Ramadan in the UAE

The best places for a city escape in Dubai

Find out how Uber can help you explore Abu Dhabi

Get your free Lifebuoy and Jif disinfecting supplies

The Great Reset: Learn how IKEA is getting business moving and employees back to the workplace