It wasn’t until I moved away from Los Angeles that I knew how much I loved the city.  This is “my town”.  My whole family is from Los Angeles — I’m a 3rd generation Angeleno from Northridge.  So whenever I fly over the city as I’m making my way to LAX, I get that warm homey feeling.  From 30,000 feet up as we’re making the familiar turn around downtown toward the ocean, I marvel at the vastness of the city.

And while I’m above the beautiful brown ozone, I also can’t help but be astounded at its prolific inefficiency.  The 100’s of millions of wasted hours spent driving in traffic or frantically looking for parking. Who designed this city?!  Well, it turns out the city was actually UN-designed.  In my grandparents’ day, Angelenos didn’t need a car – there were trains, trolleys and street cars going everywhere.  Have you ever see the mostly buried tracks between Santa Monica Blvd. and Little Santa Monica ? They used to take you direct and fast from Santa Monica to Downtown. For whatever reason, LA has been far more successful at taking transportation systems down, then actually rolling them out.

So today could eventually be considered historical for the city of Angels because it is today that Uber LA  is officially rolling out its transportation system in this fine city.  Now, how is some on-demand town car service calling itself a transportation system? And how are a bunch of limos going to make this city better?  We’ve got a bunch of examples for you, but let me start with this: for every well utilized UberCar on the road, we’re taking 6 cars off the road and out of parking garages.

The midday Business Meeting Scenario: You work in Santa Monica and have a 1pm meeting 2 miles away in West LA.

The Old Way: You leave your office 1/2 hour early, you get in an elevator, go to the parking garage, get in another elevator, get in your car, wind your way down to the ground floor of the garage, wait in line to get out of the parking garage, swipe your badge, drive 15 minutes through traffic, get to the parking garage next to your meeting, and find that parking garage is full. You go find another one where you wait in line to get in the garage, wind your way up to the top floor, get into an elevator to the ground floor, and sprint over to the office building where your meeting is, just barely making it.

The Uber Way: At your desk, preparing for your meeting in 20 minutes, you “hit the button” on the Uber app, requesting your own private driver.  A few minutes later you get an app alert and a text saying your UberCar has arrived.  You go down the elevator get in the car and are whisked away to your meeting.  You review your meeting notes on your laptop in the car, and take a few sips of the complimentary water provided.  You get to your meeting with a couple minutes to spare, refreshed and prepared. 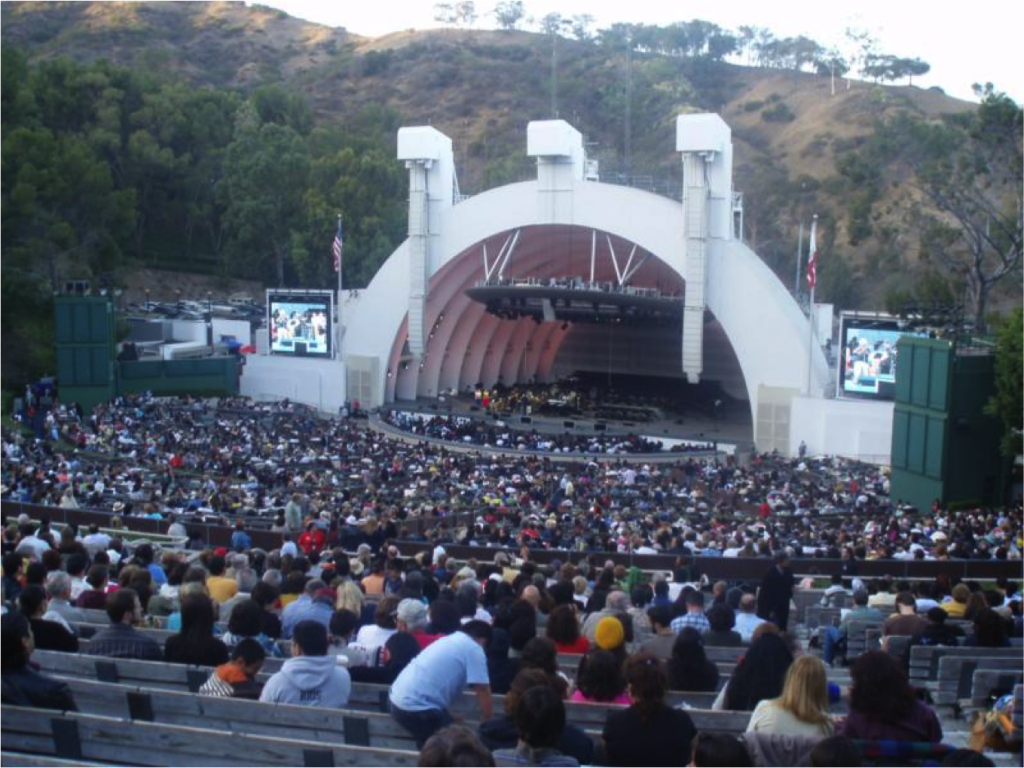 The Old Way: You leave your house in the Hollywood Hills 45 minutes before the concert. You’re anxious about the traffic as you get close to the bowl, and the insanity leading up to getting your parking spot.  You and your girlfriend end up 15 minutes late.  You get in a fight with her on your way to the Bowl, for honking at some jerk who cut you off, and you raced ahead of him and cut him off while giving him the finger. You leave the Bowl 15 minutes early at the finale of the concert to try to get ahead off the traffic situation.

The Uber Way:  You “hit the button” 1/2 hour before the concert and your Uber Car arrives in 7 minutes at your home.  You grab your tickets and your girl’s hand and walk outside where the driver has the door open for you. You see the entirety of the concert, and from your seat, hit the button again and are surprised as you get picked up in one of Uber’s few oh-so-civilized Mercedes S-Class’s.

and a couple more…

Parking is a nightmare at the beach.  It can literally take 30 minutes to find a spot!  Even locals only a half mile from the beach have real issues making a day in the sun work.  It sounds crazy, but I think Uber beach runs are going to be big in SoCal.  Edward Norton’s surfing run was very likely the first of a growing trend!

Taking Uber out on the town isn’t even a question.  Stay safe, out of jail, and don’t worry about hitching a ride Sunday morning to get your car out of a tow yard.

It’s going to be fun to change this city together.  Keep it classy L.A. and we’ll see you out there on the streets, more efficient, more civilized, and so much more Uber.

Support in the app. Confidence on the road.