As Uber’s architecture has grown to encompass thousands of interdependent microservices, we need to test our mission-critical components at max load in order to preserve reliability. Accurate load testing allows us to validate if a set of services are working at peak usage and optimal efficiency while retaining reliability.

Load testing those services within a short time frame comes with its unique set of challenges. Most of these load tests historically involved writing, running, and supervising tests manually. Moreover, the degree to which tests accurately represent production traffic patterns gradually decreases over time as traffic organically evolves, imposing a long-term maintenance burden. The scope of the load testing effort continuously increases as the number of services grows, incurring a hidden cost to adding new features.

With this in mind, we developed Ballast, an adaptive load test framework that leverages traffic capture using Berkeley Packet Filter (BPF) and replays the traffic using a PID Controller mechanism to adjust the number of requests per second (RPS) to each service. Ballast removes the toil of writing, running, and supervising load tests, improves load test coverage, and performs continuous load testing, providing insight into service capacity and improving deployment safety on an always-on basis.

In the following sections, we will describe the design of Ballast and how this powerful framework for load testing has freed us from the associated toil.

At a high level, Ballast consists of 6 major components:

Shadower uses a coordinator/worker architecture. The coordinator is in charge of querying all the load tests in the scheduled state and finding a suitable worker to run them.

The coordinator is the public-facing component that uses leader election and it’s horizontally scaled. From any coordinator you can:

The worker is in charge of executing the load tests. It has the following features:

A command-line tool that provides encoding/decoding for all the available encodings we use at Uber (JSON, Thrift, etc). It has the following features:

These payloads are later uploaded to a persistent store for the worker to be able to read from them.

The traffic capture component reads packets off the wire and assembles them into a valid request payload. It leverages the Berkeley packet filter (BPF) provided by package pcap to capture a specific service’s payload. The BPF is a technology used in certain computer operating systems for programs that need to analyze network traffic.

This component can capture the packets for these protocols off the wire, assemble them into a valid service request, and be ready for the load generator reads.

This component is built on top of the Uber Metrics platform – M3 and provides the framework with the ability to retrieve the 4 golden signals (latency, traffic, errors, and saturation) for the load-tested service. During the load test, Ballast monitors the service’s health and availability by calling Golden Signals.

After Ballast starts the load test, the Ballast PID controller continuously calculates an error value as the difference between the desired service load test state (goal state provided as r(t)) and a measurement of the service golden signals (y(t)) and applies a correction on the load generator target throughput based on proportional (P), integral (I), and derivative (D) terms. The following is how we define PID controller in Ballast:

Defining u(t) as the controller output, the final form of the PID algorithm is:

Kp is the proportional gain, a tuning parameter,

Ki is the integral gain, a tuning parameter,

Kd is the derivative gain, a tuning parameter,

t is the time or instantaneous time (i.e., present),

See an example of the Ballast load test controlled by the PID controller for our map search (P:4, I:0.2, D:1):

Shadower RPS ramped up quickly at the beginning but slowed down when its CPU usage was approaching the target CPU usage.

Ballast Use Cases at Uber

Ballast can run continuously without human intervention. The canary deployment is used to detect and prevent bugs before rolling it out globally. We enabled Ballast in the canary deployment for our services so that we always know our services’ capacity limit. With Ballast, it becomes simple math to prepare the proper capacity for our anticipated holiday peak: estimated holiday peak throughput divided by Ballast load test peak RPS per instance.

Ballast is used for improving canary deployment defect detection and reducing outages in production. We have enabled Ballast’s always-on feature to continuously run load tests in a service’s canary deployment. When a developer deploys new code in canary, the before/after metrics are immediately visible. For example, we know there’s been a performance degradation when:

Ballast is used for testing the behavior of a load shedder used by the Uber Eats backend. To ensure that only the lowest-priority requests are dropped under heavy load, Ballast can inject different combinations of requests to simulate various production traffic scenarios.

As we continue onboarding more services and use cases with Ballast, we are observing the emergence of an ecosystem of payload encoders, PID tuners, next generation of observability-based supervisors, chaos engineering scenarios, and more. Collectively these are analogous to operator architecture, with the Ballast controller running the reconciliation loop. Ballast lays the groundwork for the future of our resiliency testing, and we’re excited about its potential as our reliability platform. We hope this article is helpful to you! 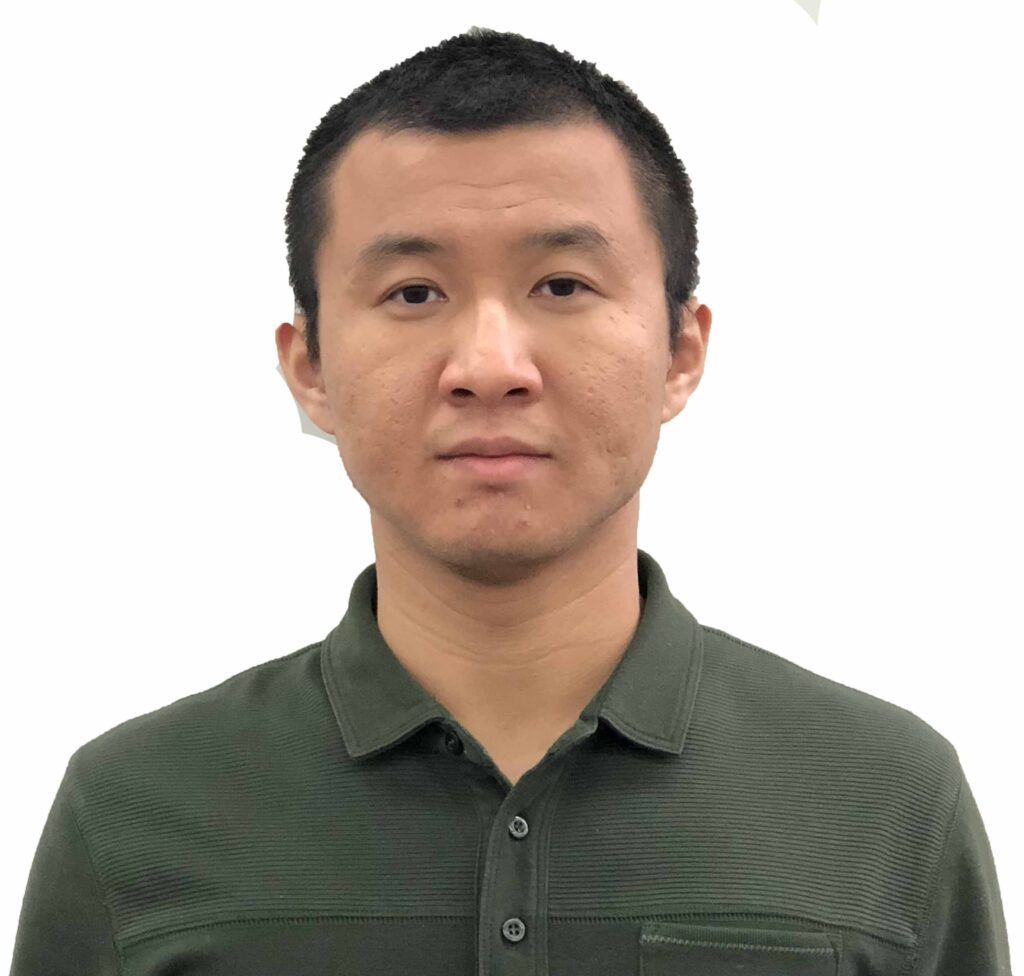 Minglei Wang is a Sr. Software Engineer II on the Maps Production Engineering team at Uber. He works on reliability and efficiency initiatives across multiple organizations and platforms. He leads the Ballast project and drives its adoption across the company. 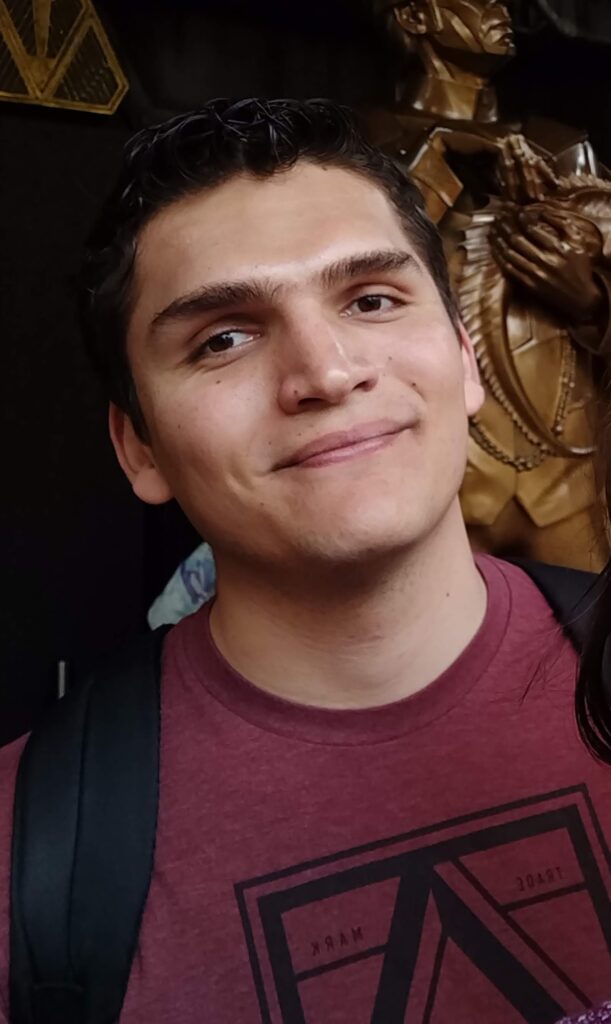 Cristian Velazquez is a Staff Software Engineer on the Maps Production Engineering team at Uber. He works on multiple efficiency initiatives across multiple organizations. He leads the shadower development to provide Ballast with the best-of-class load generation mechanism.