What do you do when the deep fried turkey takes a turn for the worst? Or when the apple pie crashes to the floor? Well, we had the same question. We wanted to know what people ordered on Thanksgiving Day last year when they were forced to turn to the Uber Eats app to rescue the holiday.

What we found out may (or very well may not) surprise you. 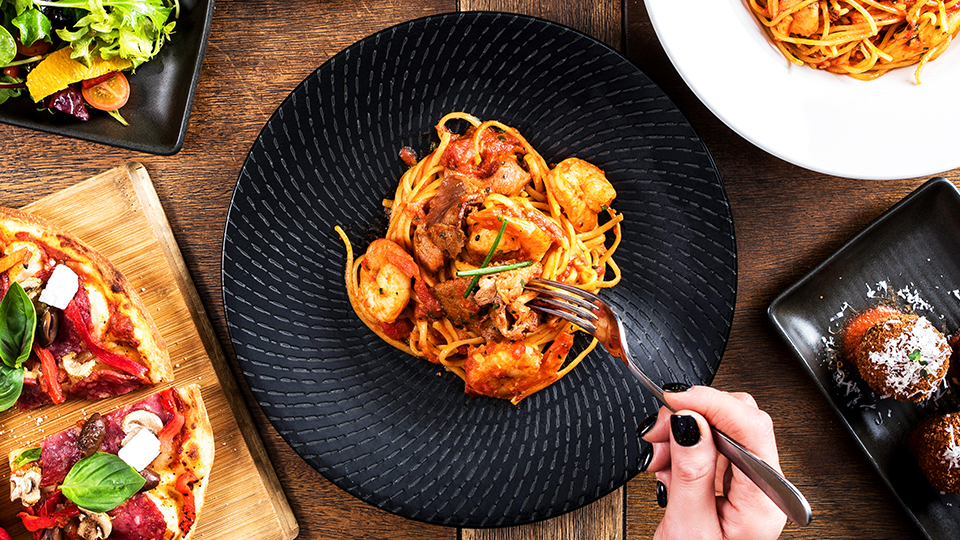 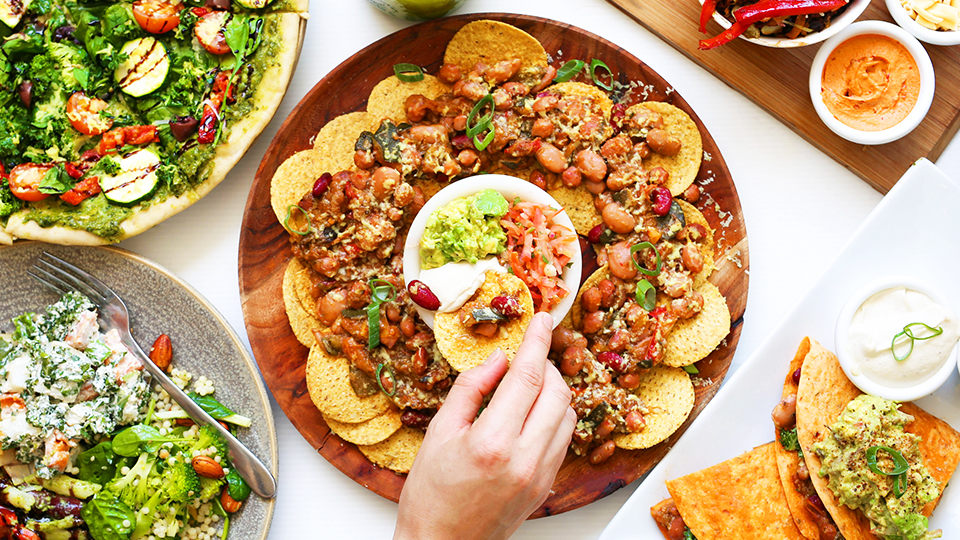 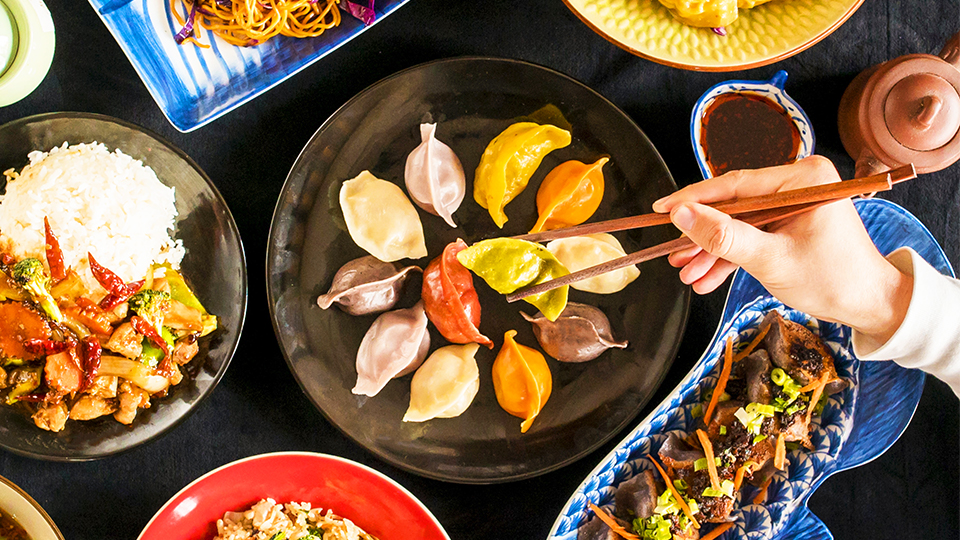 In the West, the top 3 ordered cuisines were Mexican, Italian, and Chinese. Over in the Northeast, they helped themselves to Italian, Chinese, and Mexican. In the Midwest, Southwest, and Southeast they were on the same page with Italian then Mexican reigning supreme, the third most popular cuisines being Thai, Chinese, and Japanese respectively.

Are you seeing a pattern here? It seems most of the country has 3 go-to cuisines to save Thanksgiving, but some folks were feeling a little more adventurous on their day of thanks.

Restaurants open on Thanksgiving save the day

A few people in Portland transported themselves back to the days before the Pilgrims and dug into orders of British food. Around 70 people in Orange County also felt the European vibes and went the French route. Napkins, s’il vous plait!

Fall may have been in the air, but over 650 people held onto summer vibes through Caribbean food. Hundreds of New Yorkers also imagined themselves on a sunny beach by indulging in Hawaiian.

In Columbus, two dozen people cheered, “Prost!” and tucked into German grub. Almost 30 people in Minneapolis partook in Middle Eastern cuisine, and around 20 in Chicago decided Argentinian was the way to go.

When we say, “Thanks,” you say, “Giving!” But not always. Over 700 people in Houston said “Indian,” nearly 300 in Phoenix said “Greek,” and about a dozen people in Dallas responded,  Malaysian!”

In New Orleans, almost 250 people stayed true to local culture and ordered in Cajun. Close to 70 people in Tampa went with Indonesian, and a handful of people were feeling Nepalese in Atlanta.

Thanksgiving means something different to every family—whether it’s turkey and karaoke or guacamole and board games, Uber Eats is there to save the day if (or when) things in the kitchen go awry.

Free rides to evacuation centers in LA and Ventura

Get around your city for less