Myles: “My work and Uber complement each other perfectly”

We’d like to introduce Myles. Myles is not only an Uber driver: he also runs an olive oil business. He imports authentic olive oil, made with olives from the Italian regions of Puglia and Liguria, to sell at markets around the Netherlands. It’s a combination that you don’t often encounter, so we thought it was time for a chat.

So, how did you get started importing and selling olive oil?

I used to work with Italians, where receiving five liters of olive oil as a gift wasn’t uncommon. Well, my family and friends loved the oil I shared with them so much that they wanted to know where to buy it themselves. So, that’s why I started.
It’s not just about selling the product – you have to know everything about the oil and let people taste it to see how special it is. It’s also good that there are many Italian living in the Netherlands who, knowing how good the oil is back home, become my customers. 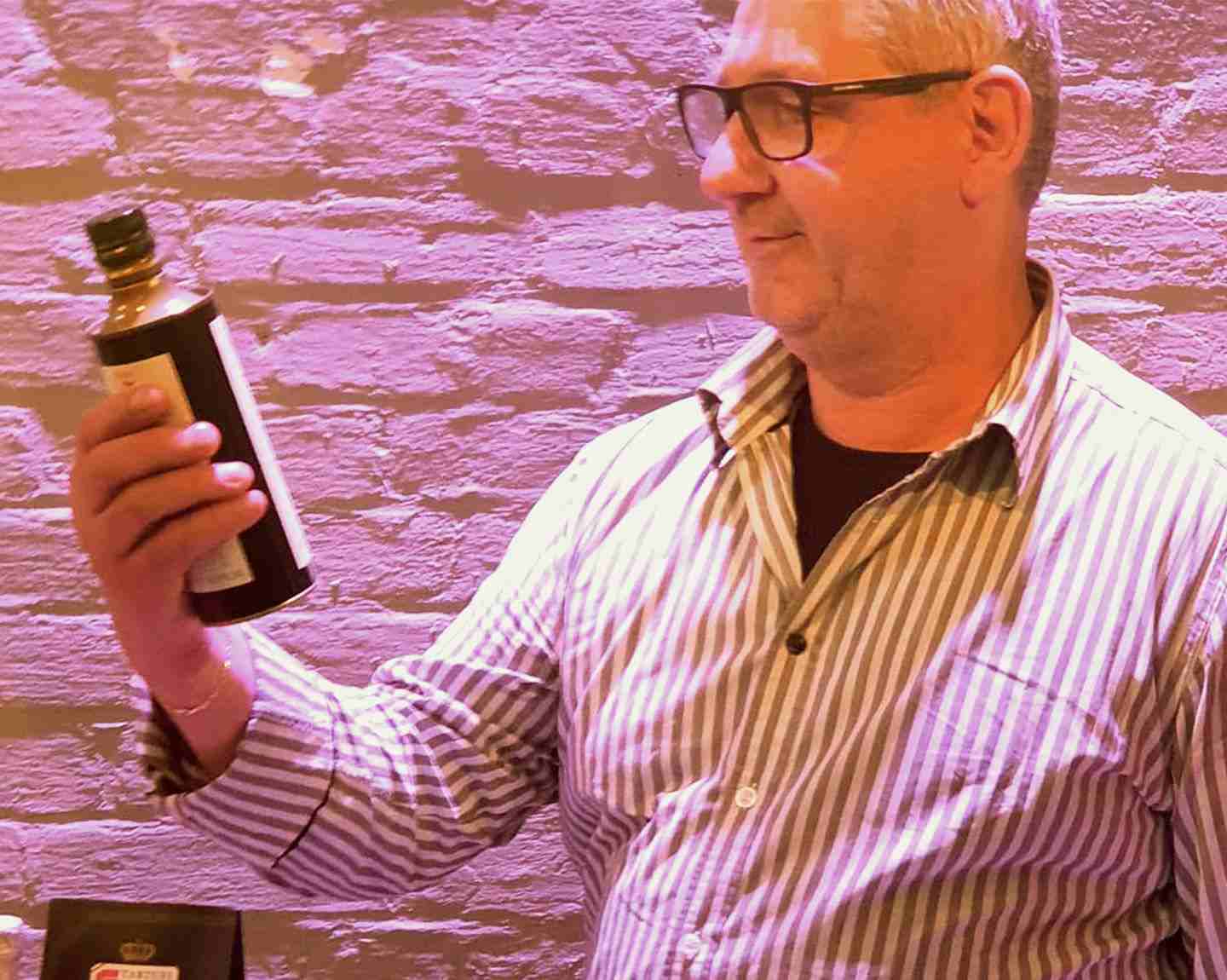 How do you combine this work with Uber?

They actually complement each other perfectly – passengers can see on my profile that I also sell olive oil. In the conversation, they’ll often say something like “ah, so Uber gives you the opportunity to run a mobile office,” which is true!

Why did you start driving?

On months where I go out with my olive oil only 3 to 5 times, then I actually have quite a lot of spare time. I’ve always enjoyed driving, so I visited Uber. After I received the training package, I immediately thought “I’ve always wanted this, so I’m just going to do it”. I like to be in contact with people and I often have good conversations so it really works for me. Of course, it takes time to get used to in the beginning, but it’s been even better than I originally thought! 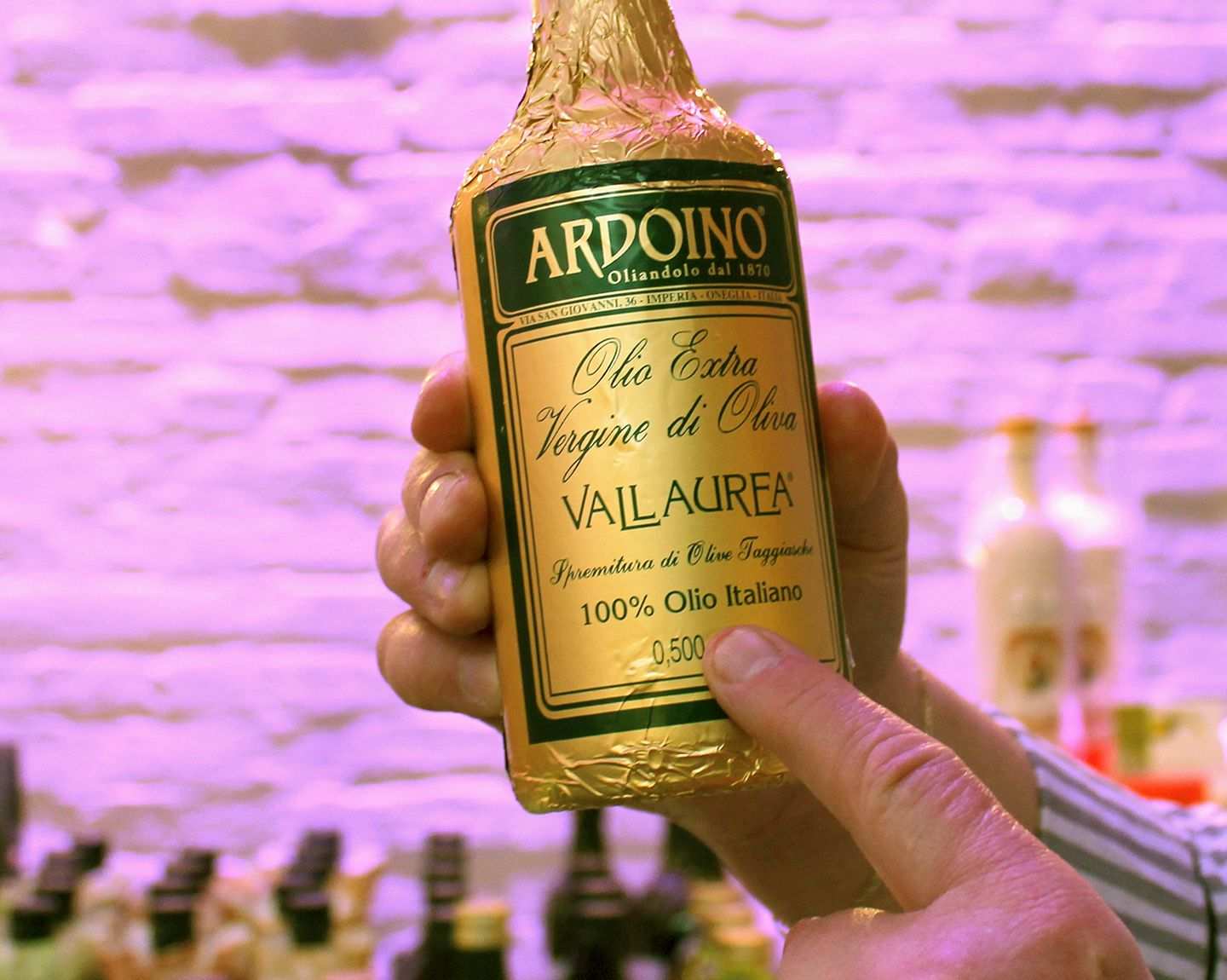 Are there any rides you particularly remember?

One time, I had a passenger heading from Amsterdam to Schiphol. When I asked her what she did, she said she was a prayer woman for multinationals. She gets specially hired to pray for better sales, more customers etc., which I’d never heard of before!

Do you have many different people in the car?

That’s precisely the beauty of the platform: it’s accessible to everyone. A chauffeured car ride has not always been available for everyone, but thanks to Uber that has changed. 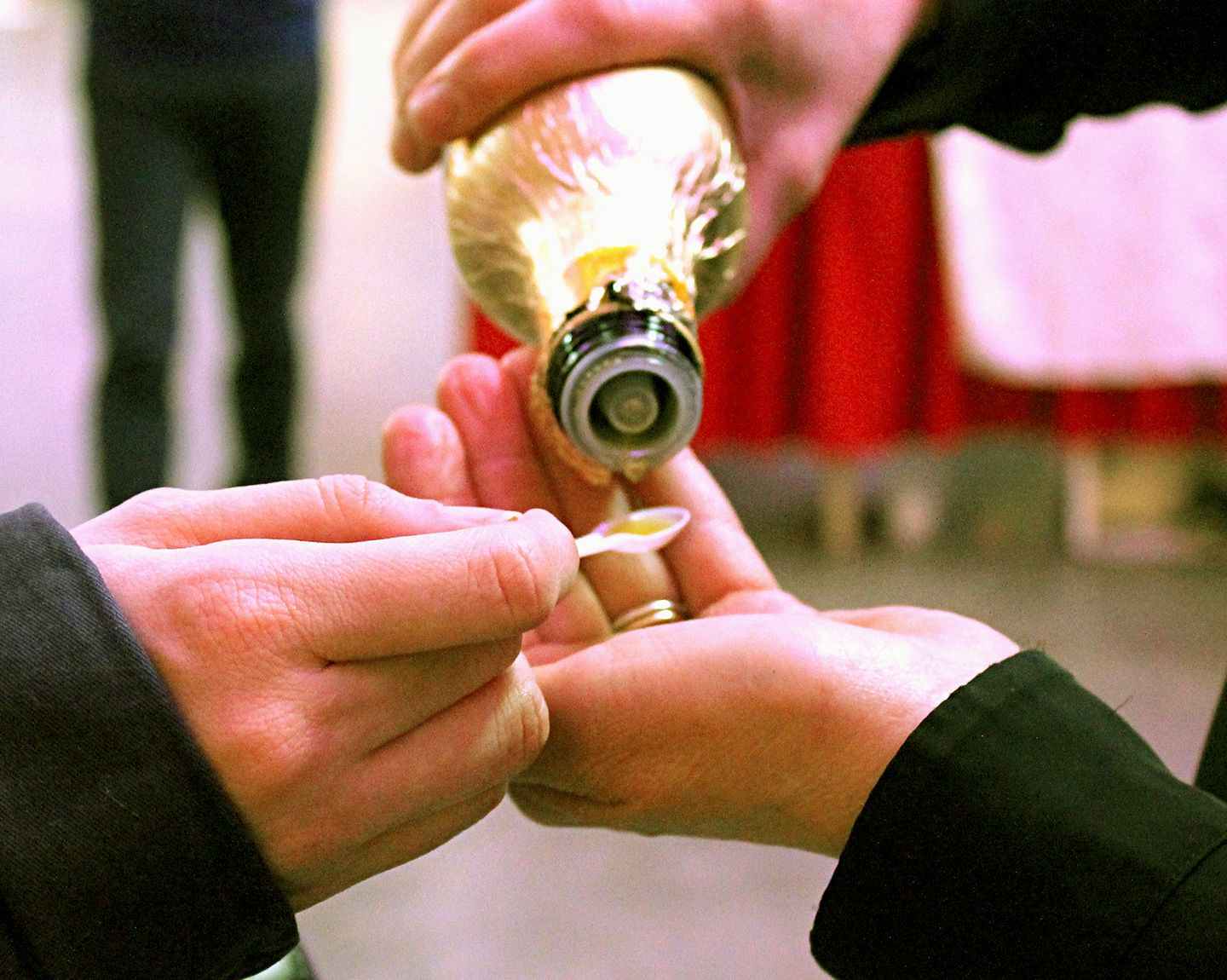 How many hours do you work per week?

On average, I work 40 hours a week – but for me, driving doesn’t feel like work. If I have some time left at the end of the week, then I’ll work a few hours. My daughter always tells her friends “my father only does things he likes”, which I think is really important. There is nothing better than seeing another rider ready to go at the end of your ride, so you can keep on going.

Myles, thank you very much for talking to us, good luck with your olive oil and … keep on driving!

How Uber makes airport travel stress a thing of the past

The Great Reset: Learn how IKEA is getting business moving and employees back to the workplace