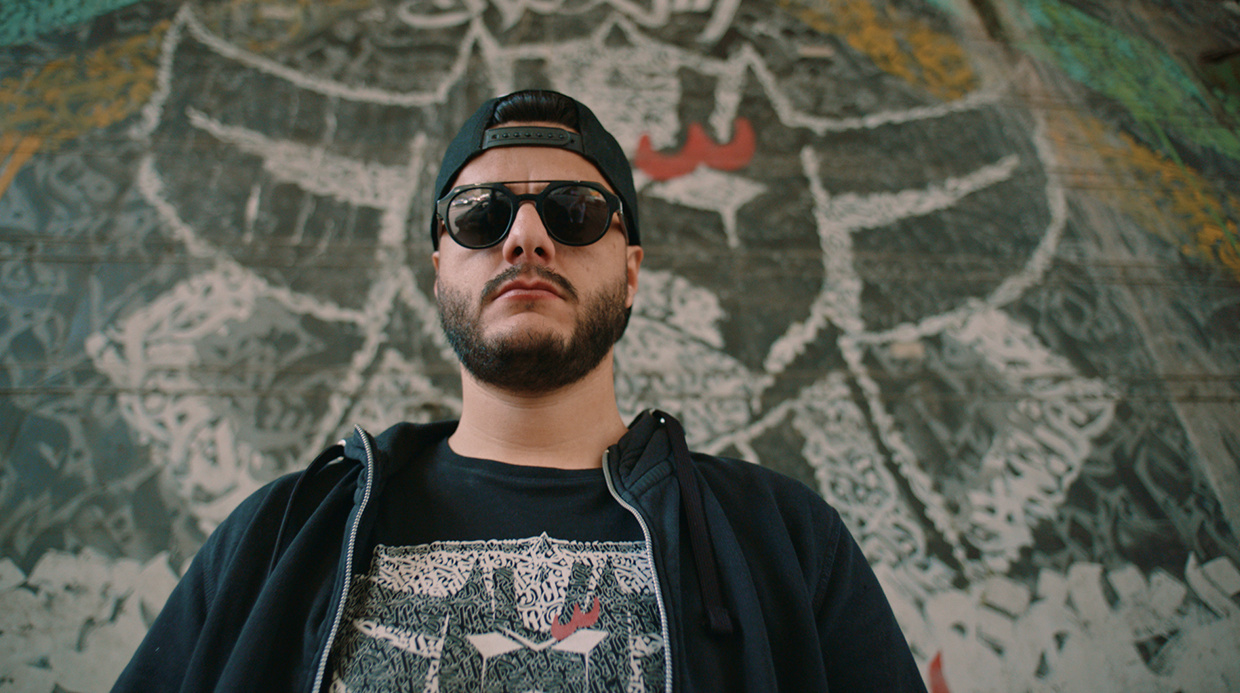 Discover the art scene in the heart of Beirut

Discover the streets of Beirut through the eyes of Mohammed and Omar Kabbani. These two street artists are pioneers in the art of Arabic graffiti, calligraphy, rap and streetwear who use their art to promote a message of unity and peace.

Head to the tranquil streets of East-Beirut’s commercial streets where a collage of traditional French and Ottoman homes collide to create the famous Achrafieh district. Amongst the concrete jungle of these war-torn buildings and modern architecture are Ashekman’s urban canvases.

The artistic duo —Mohammed and Omar Kabbani, began their journey on the streets of Beirut in 2001.  Two street artists with a wild passion for Arabic graffiti, calligraphy, rap, and streetwear. Proud of their heritage and language, the Art-obsessed twins have been reviving their rich culture and roots through their love of art across all platforms.

Falafel Sahyoun
A local, family-owned, shop, serving Fafalfel, a traditional Lebanese meal on the go since 1935.

Corniche
A seaside promenade lined with palm trees, for a nice sunset afternoon with a cup of coffee.

Grafitti Sabah
A Grafitti painted by Ashekman in the center of Ashrafieh, to honor the legendary singer Sabah embellishing Beirut’s streets.

Ziad Rahbany Grafitti
A Grafitti painted by Ashekman in the center of Ashrafieh, to honor the legendary singer Ziad Rahbany embellishing Beirut’s streets with art.

Happy to be independent

3 Gen Z trends to watch out for: what managers should know