It’s the last Sunday of the month and Hariom Yadav is on his way to Bangla Sahib in New Delhi. It is a familiar journey along a very familiar route. Through the window, he sees the usual chowks and Bazaars that have stood there for as long as he has known. But this time, he notices little things that have somehow, never caught his eye. Like the house on M.G. Marg with a garden laced with roses and dahlias, or the busy Samosa shop by the corner on Old road; he wonders how he missed them all these years.

Everything is the same. Except this time, he isn’t driving. 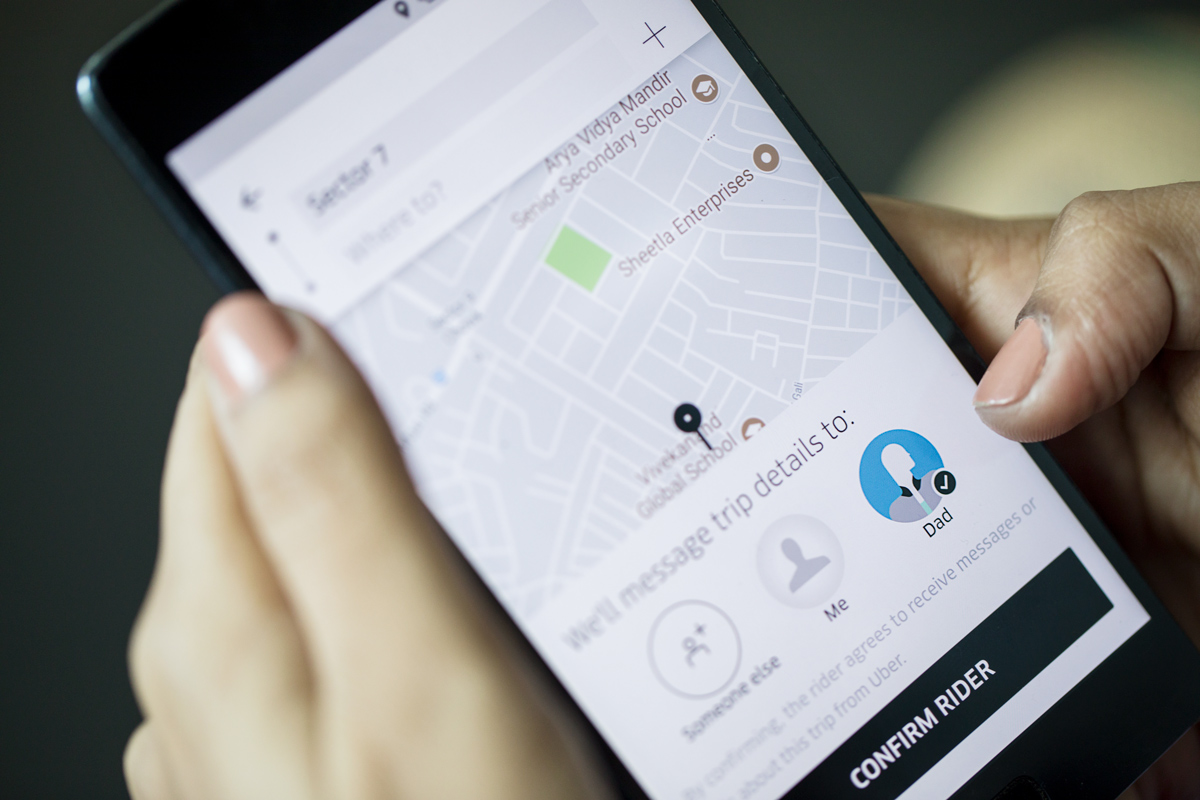 Far away in bustling Mumbai, on the 8th floor of a corporate glass tower, Renu Yadav takes her eyes off her laptop to check her phone: he’s almost there.

Hariom Yadav’s phone vibrates with a text message: ‘Papa, you will be there in 5 minutes. All OK?’.

‘OK, bitiya.’ he responds with usual brevity. But within, he is ecstatic. 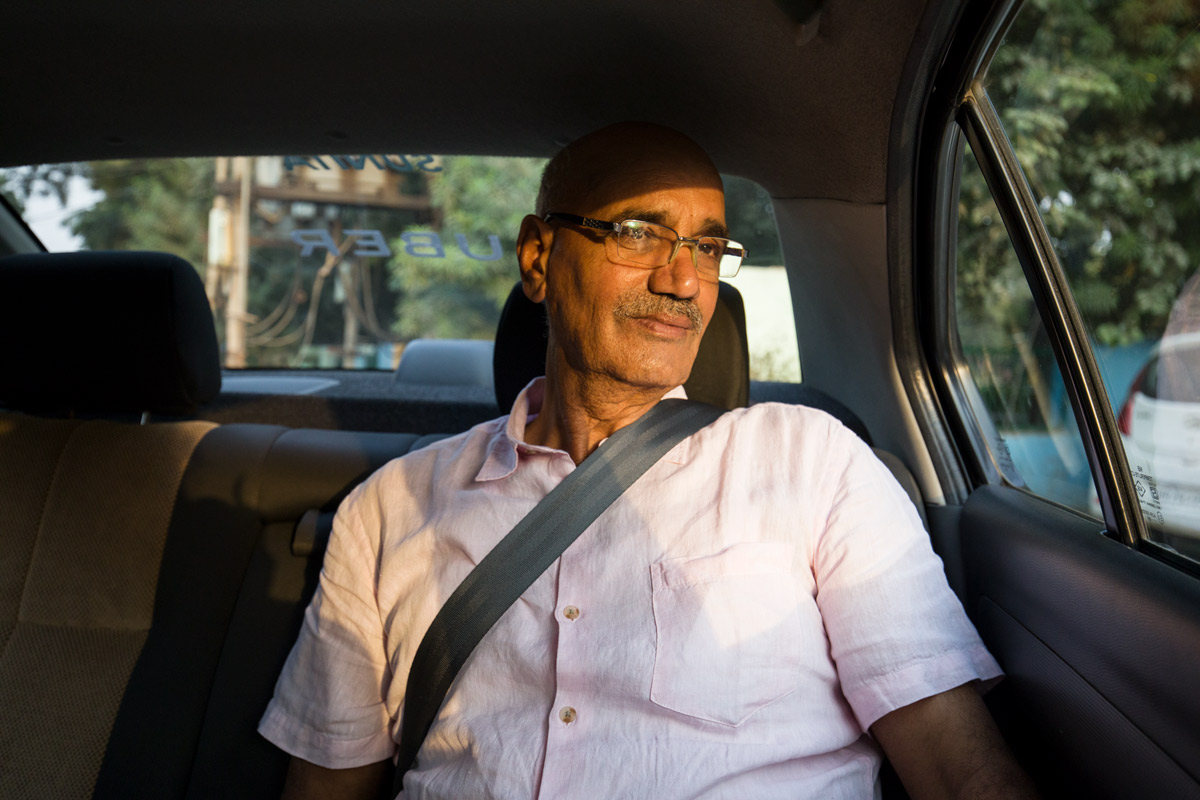 A few hours later, Renu Yadav smiles to herself as she reads her father’s message. ‘Reached home, thank you Bitiya.’

‘Thank you?’ she ponders the phrase. He never did expect a ‘thank you’ when he drove her around town, watched her walk into new doors, take every new step in life. ‘Koi Naa,’ he would brush her ‘thank you’ away with a shrug – ‘what am I there for?’

She thinks of their relationship so far, his million little sacrifices and herself, now far away from the man who played such a big hand in everything she is today. And yet, the marvel of technology that with a just a few taps on her phone, she is able to be with him, take him where he wants to go when he wants go. She realises that time moves forward, but relationships travel in circles. And along such incredible journeys, there is no room for ‘Thank you.’

‘Koi Naa, Papa.’ she responds to his message, fondly imitating his typical shrug. It’s the least she could for her father to give back a little on Children’s day.

His Uber driver ends the trip, swipes right and drives away. Slowly, the wonder in the moment reveals itself. Hariom Yadav sees how beautifully his precious little daughter just drew a perfect little circle in the book of their lives together.

He thinks of the first time he dropped her to the badminton court, the first time he drove her to her exams; when she was a nervous wreck all along the way. She grew up quickly, the destinations changed – college, university, coaching centres – but her ride was always the same: their white Maruti car and her protective Papa. Hariom Yadav had come to accept the beginning of a new chapter in his life – one in which his darling bitiya had flown his nest. But he hadn’t anticipated the dam-burst of emotion that followed when he realised his darling daughter is now doing for him, what he had always done for her – taking her places.

There is a spring in his step as he walks the glorious path leading into the prayer halls of the Bangla Sahib.

Get ahead with Uber Moto

Improving the Uber experience for riders and drivers