They will join Laurel Powers-Freeling who was appointed as Uber’s independent non-executive UK Chair last November.

The new directors will provide valuable knowledge and experience to support our growing UK business which now serves more than 50,000 licensed drivers and five million riders across the UK.

Both appointees bring with them a wide-range of experience in business, including in transportation, technology and companies which serve millions of consumers every day.

Susan Hooper’s previous roles include being Chief Executive of the travel division at Acromas Group – where she was responsible for businesses including Saga Travel, Titan Travel and the AA Travel Division. She is currently a non-executive director sitting on the Boards of Wizz Air, the Department for Exiting the European Union, the Rank Group and Affinity Water. 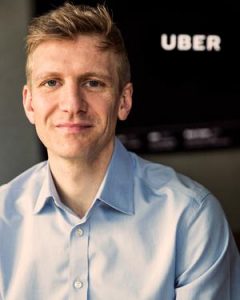 Tom Elvidge, General Manager of Uber in the UK, said:

“At a time when Uber is going through an important period of change we’re really pleased two such experienced individuals are joining us. Under our new leadership we’re implementing major changes including more safety features, improvements for drivers and a new approach to partnering with cities. Susan and Roger’s wide range of experience will be invaluable as we continue to develop and mature as a business.”

Laurel Powers-Freeling, Chair of Uber in the UK, said: 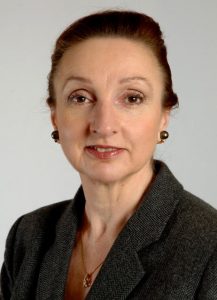 “I’m delighted to be joined on the Uber UK boards by Susan Hooper and Roger Parry. It’s testament to Uber’s willingness to address past issues and follow the path of good governance that two individuals of their calibre have decided to work with us. With their combined experience in transportation, working constructively with cities and delivering for consumers, we strengthen our ability to understand and address the needs of all our stakeholders.” 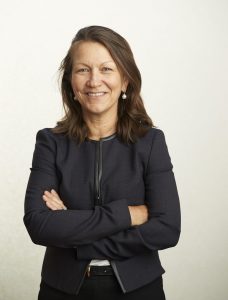 “Not only is Uber changing how people get around, it’s also really changing and maturing as a business here in the UK. As the company enters the next stage of its development this is an exciting time to be joining the board. 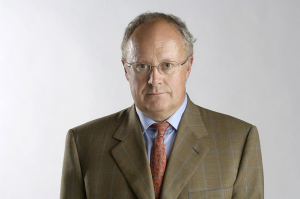 “Uber is a fascinating business at an important stage of its development. The company’s leadership is making significant changes in the UK to put right past issues and I’m looking forward to being part of that process.”