As we celebrate five years on the road, starting in San Francisco and now across the globe, we thought we’d take a look at the miles travelled a little closer to home.

Fast-forward to 2015 and we’ve driven Londoners almost 100,000,000 miles. A distance quite literally of astronomical proportions. 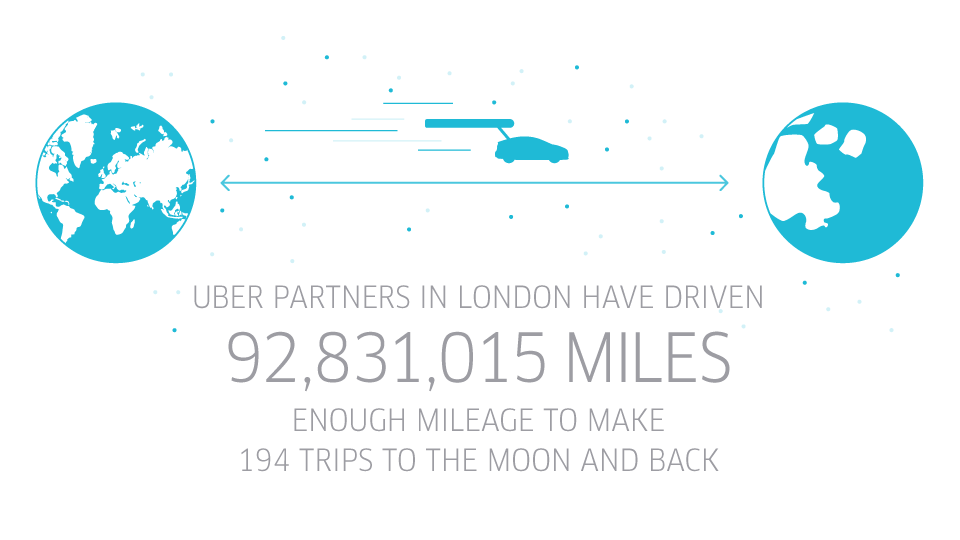 Our product has expanded, too: after the original vehicle class UberLUX was launched in London, added to the platform were UberEXEC, uberX, uberXL and even UberTAXI, the iconic black cab – different car types for the different needs of a diverse city. As of May this year, you’ve taken over 20 million trips in them.

There have been over 20 million Uber journeys in London since June, 2012 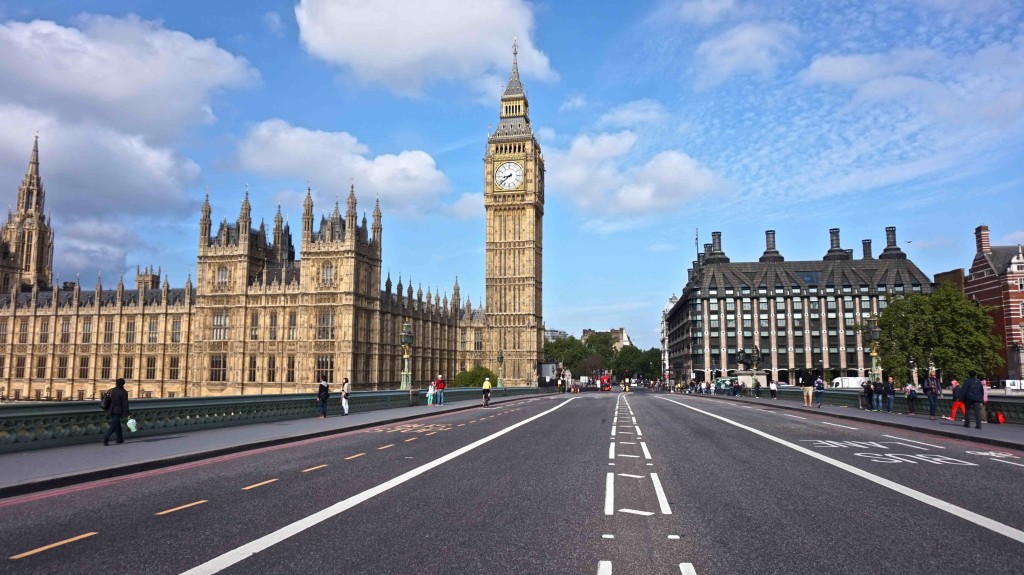 UK, your Uber is arriving now

Escape the capital and we’ve been seeing the sights of the North too: in March 2014, Manchester became the UK’s second Uber city. Then, it took 20 days to reach 1,000 trips. Now, the same number of trips are taken every few hours.

With the addition of Leeds, Birmingham, Newcastle to the city list and – as of last week – Sheffield, Bristol, Windsor, Maidenhead and Slough, one in five Brits lives within an average ETA of 5 minutes to an available ride.

And there are plenty more to come. Keep an eye on us on twitter to be the first to know our next destination. #UberEverywhere 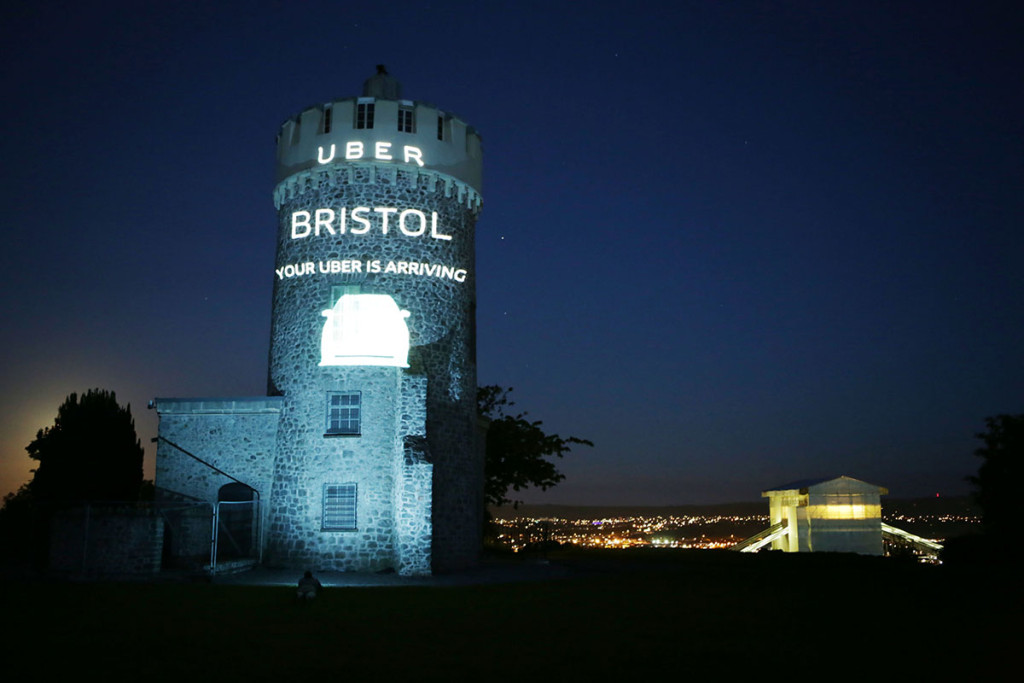 Since 2012, we’ve brought you Ice Cream, cocktails and clothing on-demand. You amazed us with your generosity during #UberGIVING at the end of last year in which we collected tens of thousands of canned food donations to those in need during the festive season.

Of course, there have been challenges and challengers. But overwhelmingly, the vote has been in favour of flexible, affordable transportation. With your feedback and support we can continue to offer countless economical and environmental benefits, flexible work choices to tens of thousands of drivers, and new transportation options to suit everyone in the UK.

At the stroke of midnight on New Year’s eve, over 100,000 around the world people began 2015 in an Uber. Since you’ve been reading this blog, almost two hundred people across the UK will have taken a trip. The journey’s just beginning, so thanks for coming along for the ride!

UberEATS is our new food delivery platform. Order food from your favourite London restaurants as easy as requesting a ride.

Back to the office: HR teams make the change