Every entrepreneur’s favorite time of the year is approaching and we can’t hide our excitement—Yes, RiseUp Summit 2017 is taking Downtown Cairo by storm for the 5th year in a row!

The 72-hour frenzy will include talks and workshops with global industry leaders, fierce pitch competitions, a showcase of MENA’s best startups, satellite events (party, anyone?), networking opportunities with movers and shakers, pop-up entertainment, and a whole lot more.

And the theme? Human experience! We have to say that’s right up our alley. Let’s talk creativity, technology and investment all working towards a seamless human experience. 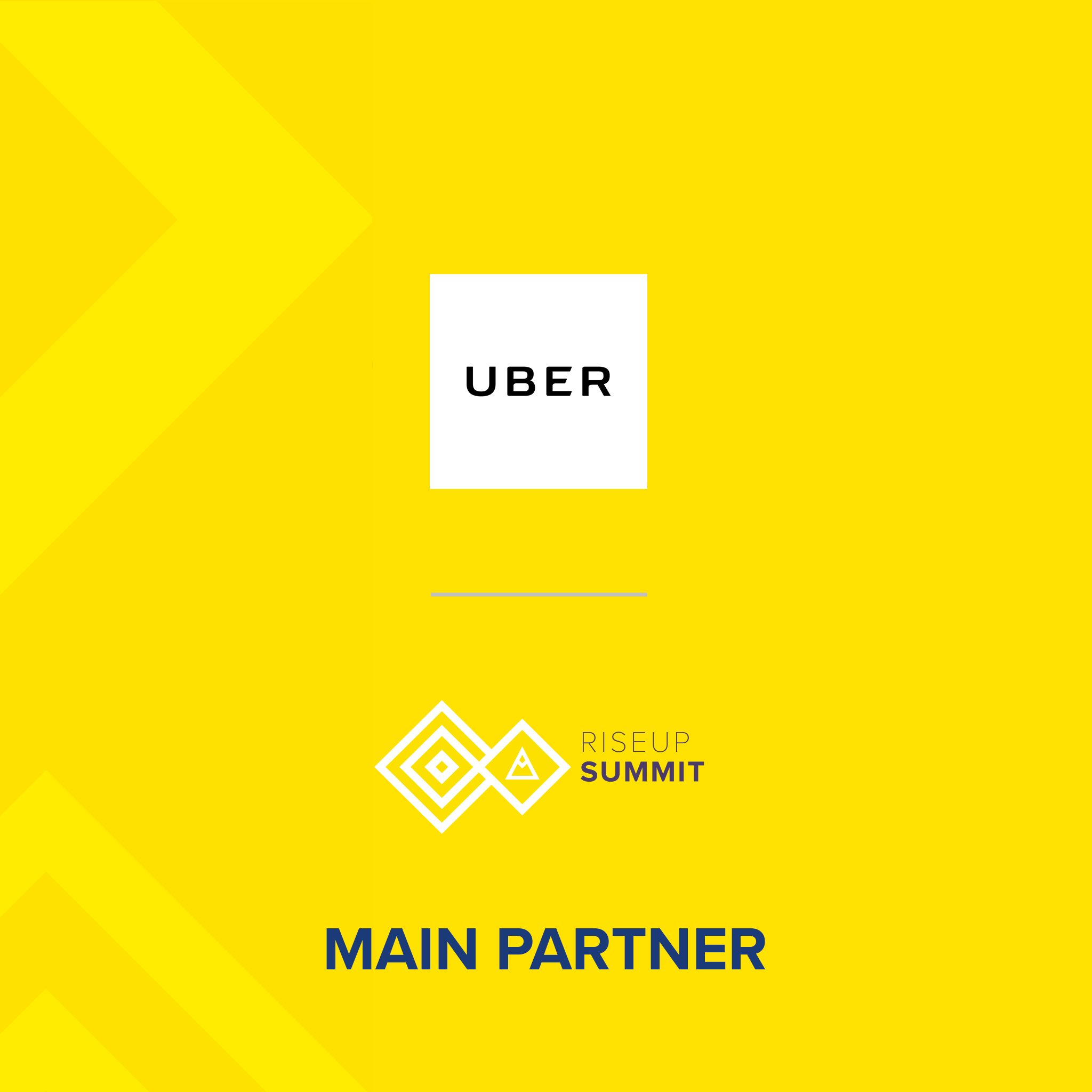 We’re proud to be a main partner at this year’s RiseUp Summit, supporting the region’s leading innovation and entrepreneurship summit. 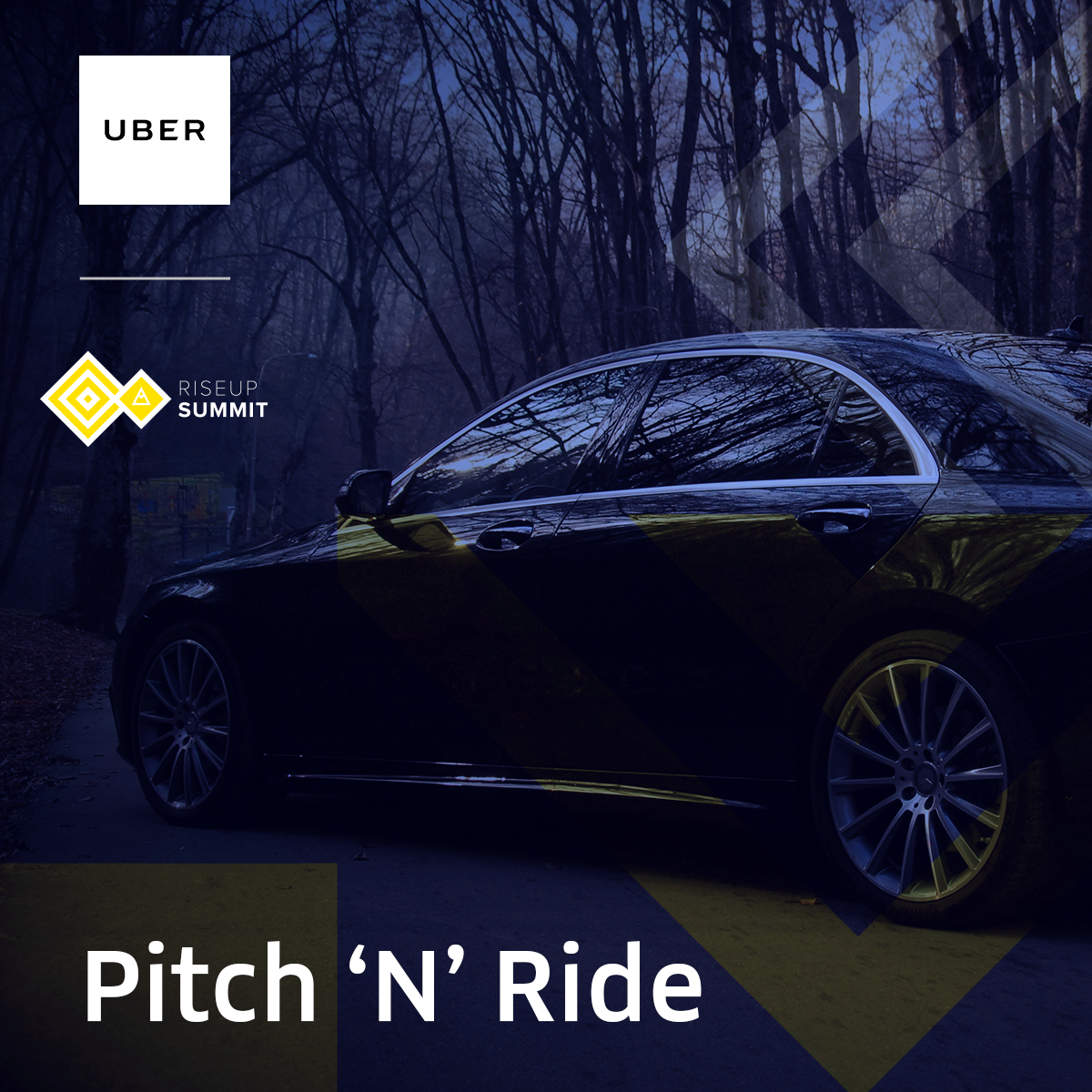 10 promising startups will finally get their 10 minutes of fame! They’ll each get the chance to convince an investor that they’re the next BIG thing out there—they only have the 10 mins it takes to drive around Tahrir square...but, at least they get to pitch in style in a super slick luxury car! 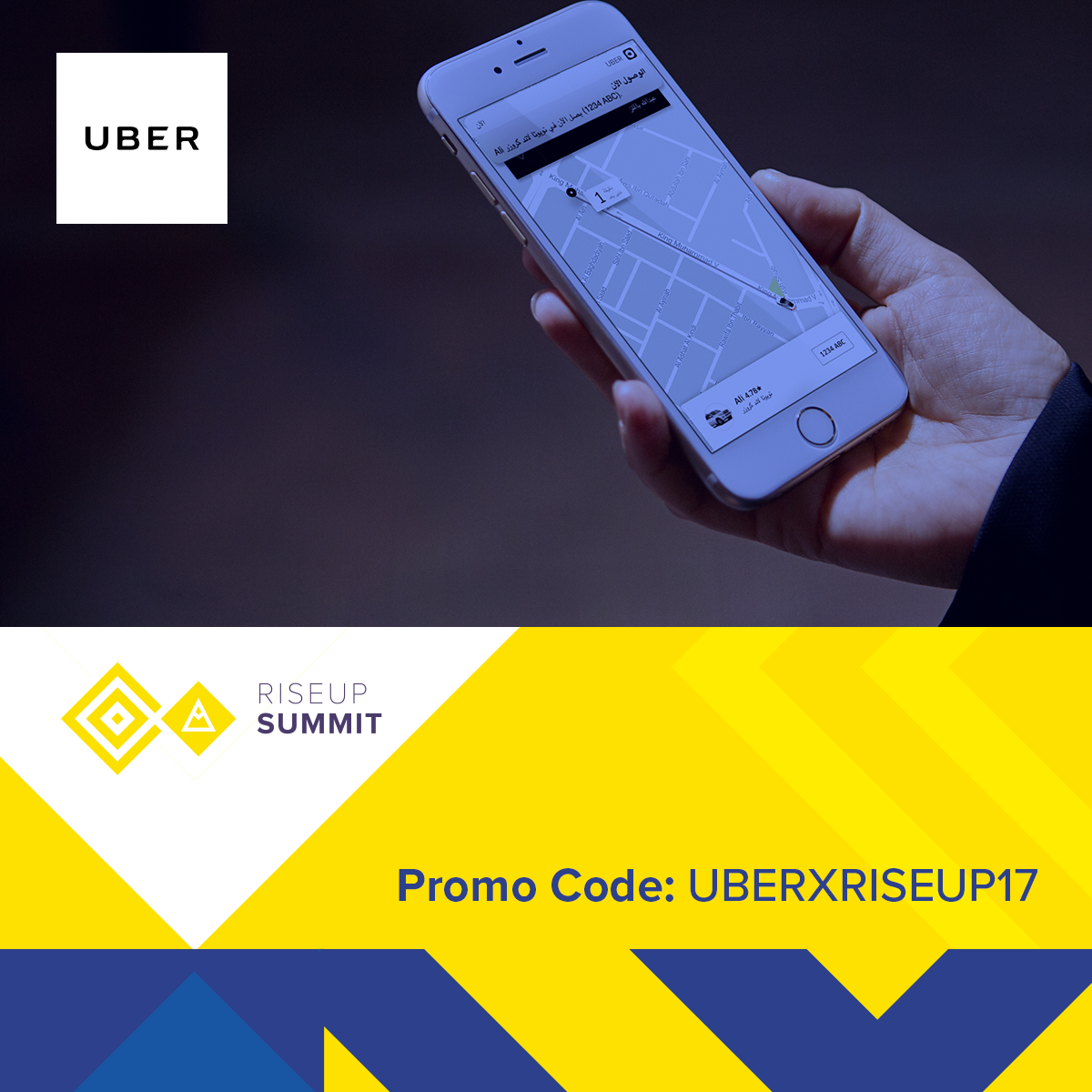 Use promo code UBERXRISEUP17 for 2 free rides to/from The Greek Campus! Wait, there’s more...don’t want to keep walking back and forth between The Greek Campus and AUC Main Campus? Let our Uber shuttle cars drive you. (No app requests needed here, just hop into the first shuttle car you meet) 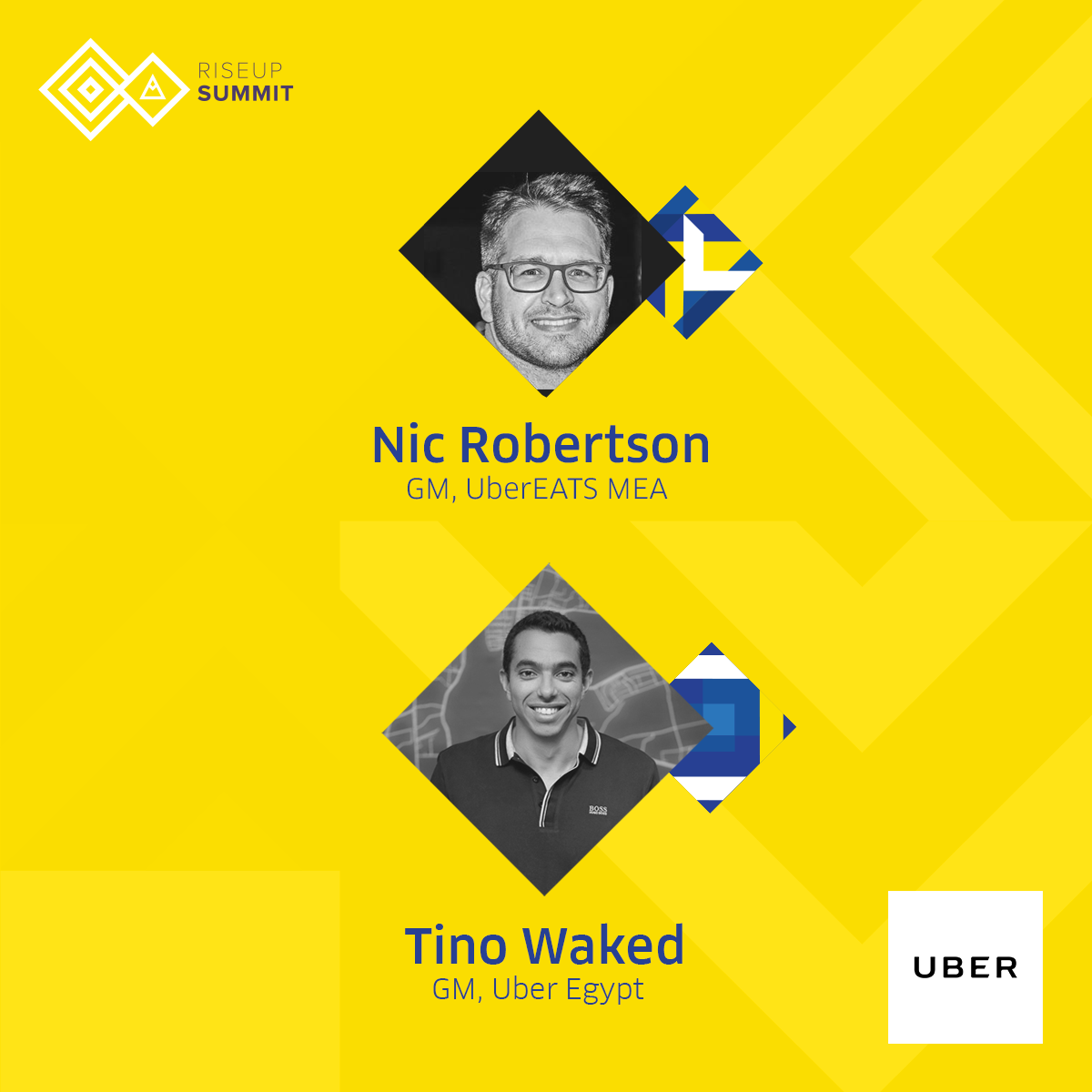 In this role, Nic focuses on scaling UberEATS in South Africa and the Middle East, working with restaurant and delivery partners in the region to create a better food delivery experience for consumers at the touch of a button. Nic has been with the Uber since October 2016 and previously worked in the Ecommerce industry with Media24 and Rocket Internet. Growing up in South Africa and the UK, Nic has a passion for technology, food and wine. He completed a MBA from the Graduate School of Business, in Cape Town.

Abdellatif (Tino) is General Manager for Uber Egypt. He is part of the team that launched Uber in Cairo in 2014 and built it to become the fastest growing city for Uber in Middle East, Africa, and Europe. Since then he has also led the expansion into Alexandria, Mansoura and Gouna, creating more than 60,000 work opportunities for partner drivers in the process and moving millions of riders every week. He build Cairo to be the biggest city for Uber in the Middle East & Africa as well as a top 20 city (out of 700) for Uber globally. He leads the end-to- end business in Egypt ranging from policy, tax, and communications to operations, marketing, and business development. Abdellatif has quickly risen through the ranks at Uber becoming one of the youngest sub-regional General Managers at the company globally. He initially joined Uber as Head of Operations in Egypt where he was responsible for supply growth, finding and training new driver partners, ensuring quality standards and making sure everything ticks seamlessly across the Uber platform. Prior to Uber, Abdellatif worked for McKinsey & Company consulting across their Cairo, Toronto and Dubai office. He worked across a diversity of functions ranging from Public Sector and Healthcare to Airlines and Telecom, focusing mainly on strategy, marketing and corporate finance. He was also the co-founder of TrainForAim (TFA), a sports company focusing on conditioning and events management in Egypt. He has an MBA from INSEAD Business School and an MSc in Economics from University College of London and graduated from Rutgers University.

Drop by our booth to say hello

Don’t forget to pass by our booth too, we have the coolest Uber swag, a photobooth with a twist, and popcorn…yes, POPCORN!

And if you don’t want to lug your luggage around between workshops and sessions? Make sure to head over to our Uber Lock Up lockers…we’ll keep your stuff safe.

Can’t wait to see you all at RiseUp17.

Uber Bus is taking you to the RiseUp Summit 2021!

What is an Authorization Hold?