A night on the town in NYC isn’t always cheap, but now with the updated uberX prices, at least your ride is more affordable. NYC is known for being the city that doesn’t sleep, so we wanted to find where the majority of people are going out to dance, imbibe, and meet up with friends. Here are the standings based on last week’s anonymized Uber trip data:

Last week was likely a busy time for Up & Down considering all of the Fashion Week events and parties. But even without fashion insiders and models on the loose, this West Village hotspot always attracts a crowd.

Whether it’s Thursday night or Saturday afternoon, you can always find a party at Lavo.

Only those prepared for an altogether unique club experience brave The Box, and it looks like that included a lot of people last week.

Bands, bowling, DJs, food—there are plenty of reasons why so many New Yorkers are Ubering to this Williamsburg destination. 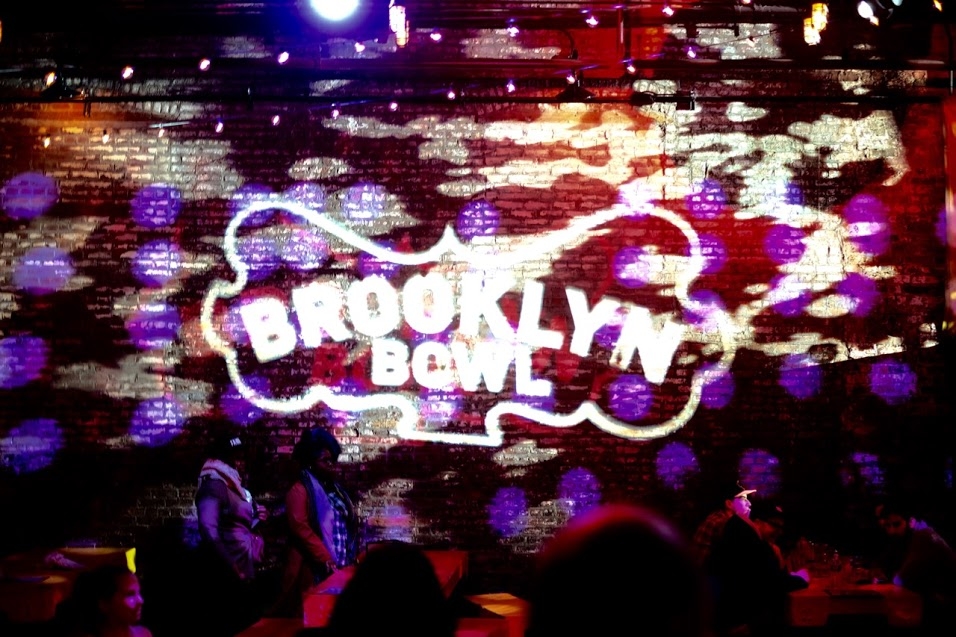 Baby’s All Right has certainly made its mark on the Williamsburg nightlife scene. Known for having secret shows and eclectic bands and DJs, this music venue/restaurant lures all sorts of crowds.

Output boasts one of the best sound systems in all of NYC and books well-known DJs from all over the world. With multiple rooms featuring various DJs playing on any given day, a night out at Output guarantees dancing. 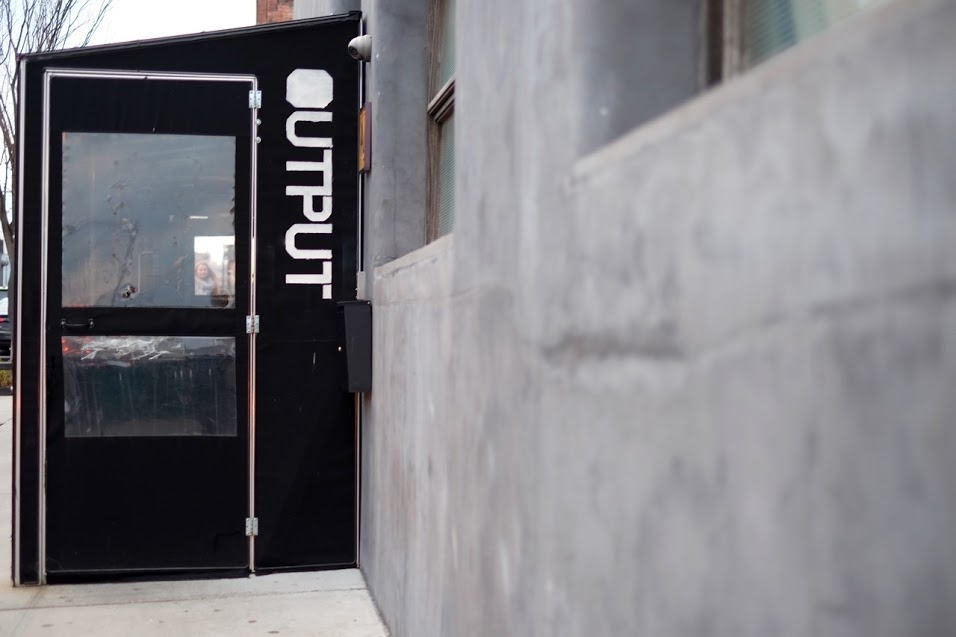 Tiësto, one of the world’s most popular DJs, performed at Marquee last Saturday night, so it’s not surprising that so many people made it their destination.

You never know which celebrity you’ll run into when you end the night at 1 OAK—especially during Fashion Week.

For those who prefer beer halls over nightclubs—Houston Hall is the top pick. The massive West Village beer garden is perfect for large groups looking to prost. 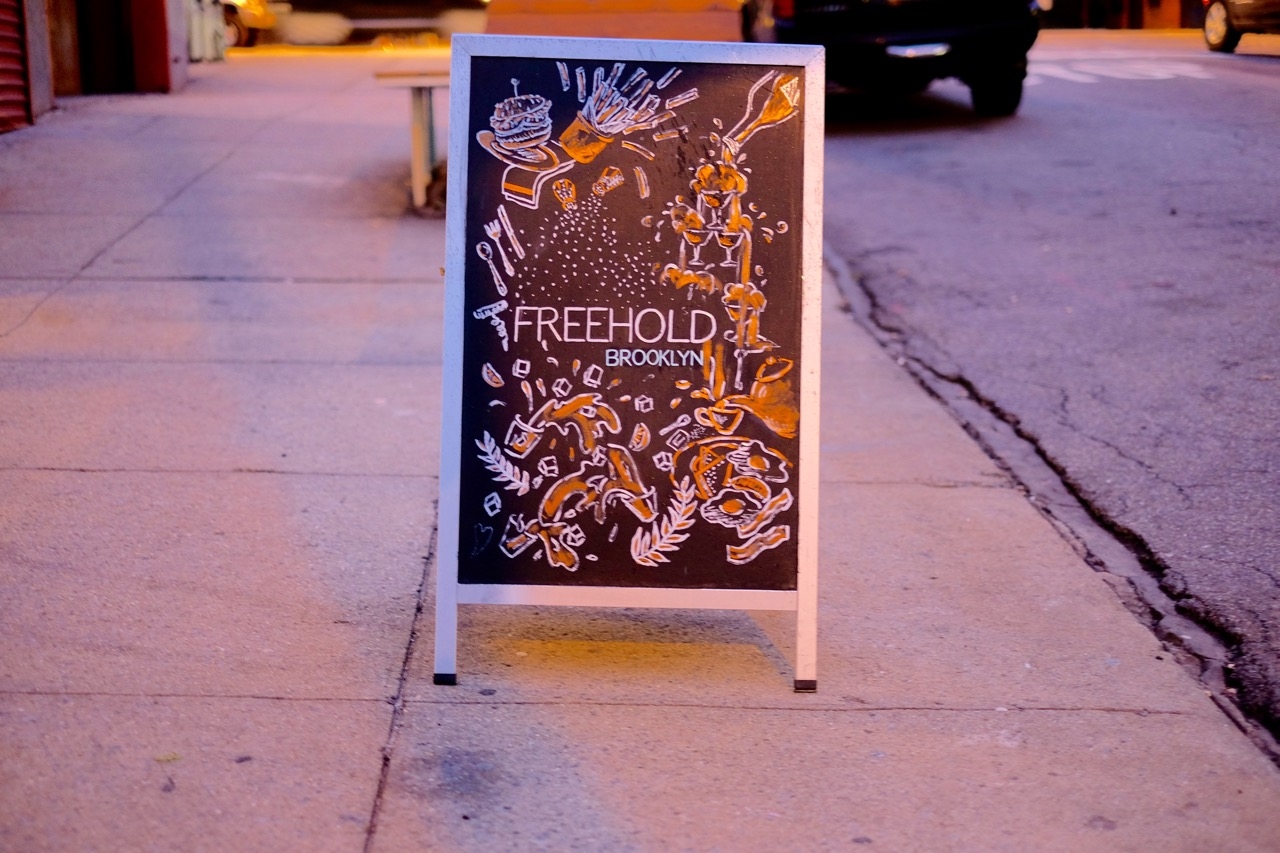 For many New Yorkers, Hotel Chantelle is considered an LES “classic.” It typically attracts a younger nightlife crowd, but both college students and young professionals alike go for the rooftop brunches on weekends.

Employees Only has some of the best craft cocktails you can find in the city, so it’s no wonder why so many people flock there on nights and weekends.

The Good Room’s popularity has taken off ever since it opened in 2014. Be sure to check out its calendar for upcoming DJs.

Though its known for its huge outdoor rooftop area, 230 Fifth is an all-season staple.

The Wren has established itself as an East Village staple. Whether it’s a Wednesday or a Saturday, you can usually expect the bar to be packed. 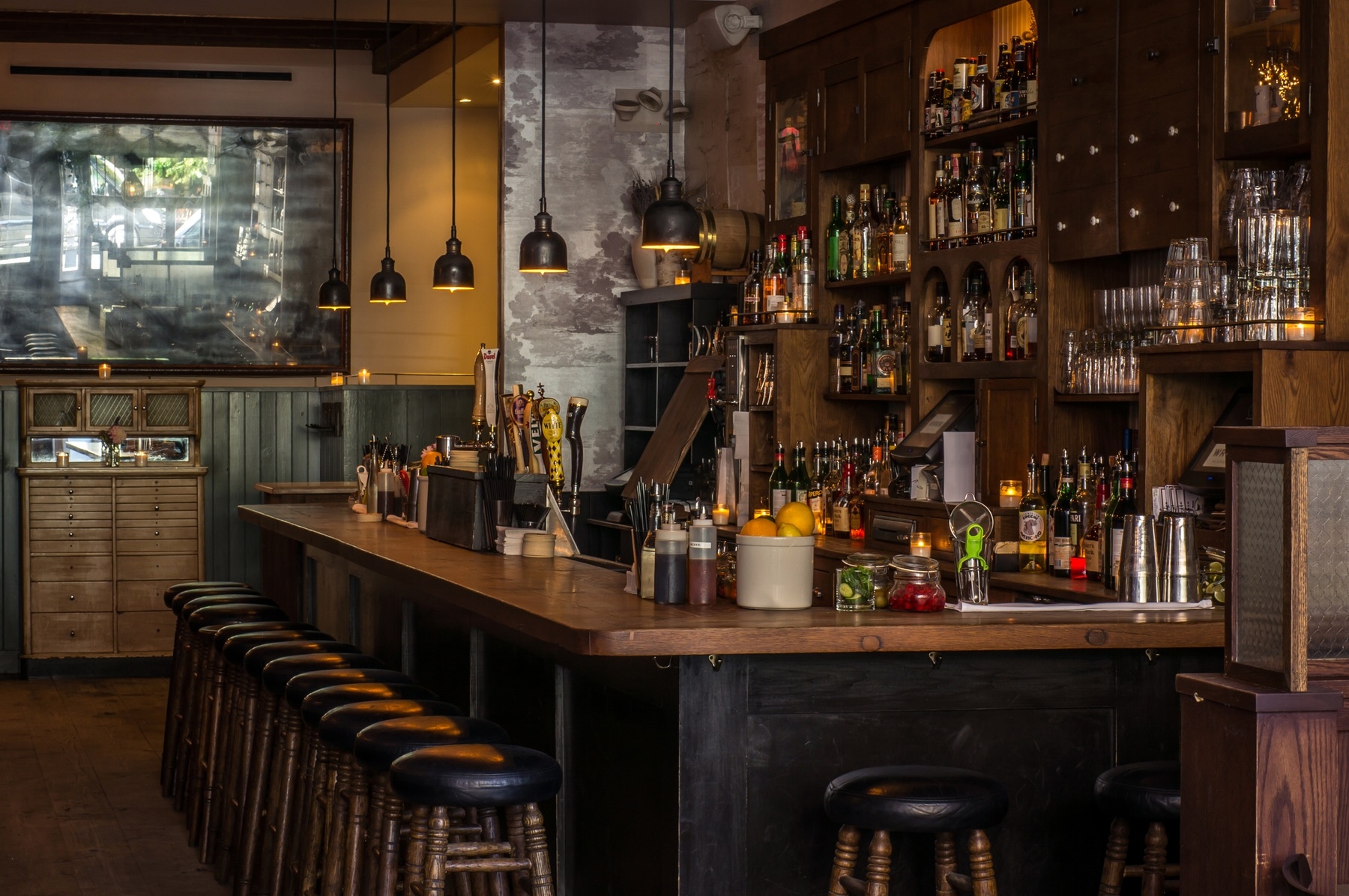 Want to know more about where New York Uber riders are going? Take a look at our lists of Top 15 Restaurants and Top 11 Museums and Theaters based on a week’s worth of Uber trip data.

Uber’s benefits expert shares how to communicate your wellness benefits