Mamma mia! Americans love pizza so much that we eat around 100 acres of it every day – that’s 350 slices per second! Join the pizza party today by tapping into UberEATS and treating yourself to some delizioso slices from SoCal’s top pizza joints, like Fresh Brothers, Berri’s Pizza, Pieology, and Milo + Olive. Whether you like it woodfired, vegetarian, or deep dish, there’s something for every craving.

And to get your taste buds tingling, we’re dishing up 10 facts we bet you didn’t know about pizza 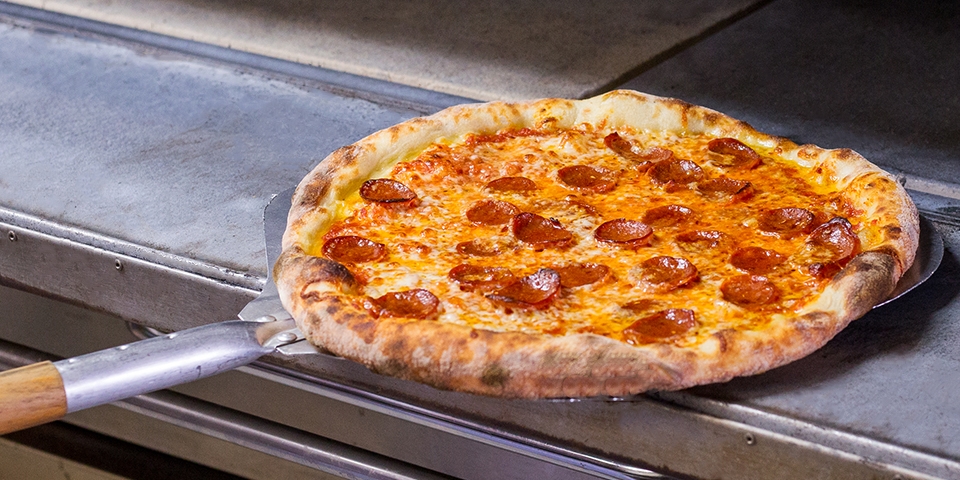 Download the UberEATS app and get SoCal’s best pizzas delivered faster. And stay tuned pizza-lovers, we have a special something coming this Friday, June 2nd that you’ll want a slice of!