We took at look at our data to see which late night items have been most popular and most highly rated among New Yorkers since the new UberEATS app launched one year ago.

Here are the late night items topping the charts:

Let’s be honest… it’s not a night after bar-hopping, if wings aren’t involved. You’ll feel better about yourself come morning, knowing they were 100% organic. 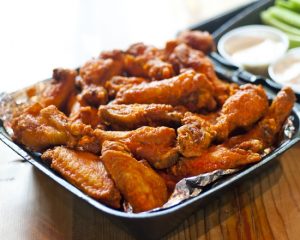 All we wanna do is listen to funk music and eat soul food with good friends. Make it happen with Georgia’s famous Fried Chicken Sandwich, Classic Mac and Cheese, and some James Brown. 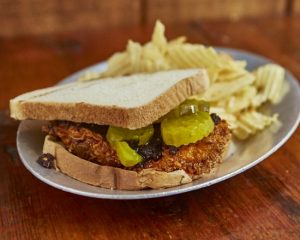 We see you, Upper East Siders! UberEATS here with the freshest, made-to-order, and never frozen burgers you’ve ever tasted at 2 am. 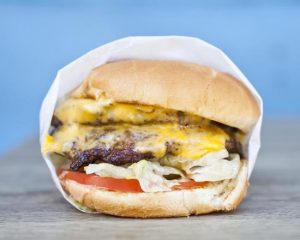 The very first gourmet chicken finger restaurant to land in NYC, Sticky’s is there to cure your late night cravings with 20 fresh sauces to dip into. 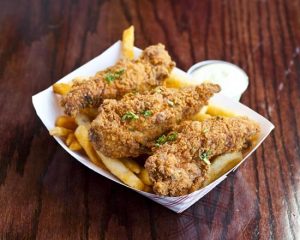 It’s not after hours in New York without some halal in your life. Get yours at Sammy’s with the Combo Over Rice. 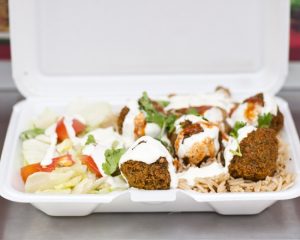 You can never go wrong with a slice of Artichoke Basille’s Pizza—it’s even better when you don’t have to wait in line. 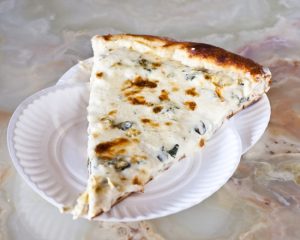 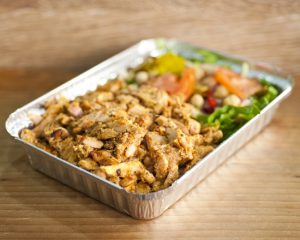 At Zing’s, owner, Haijing Bai, doesn’t fry her famous rice, but soaks it in olive oil, and then briefly bakes the grain before searing it in more oil. Choose from Cantonese sausage, chicken, bacon, tofu, shrimp, or a secret protein if you dare! 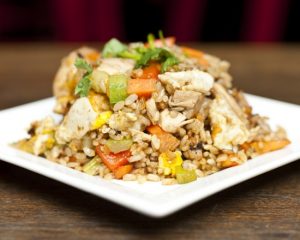 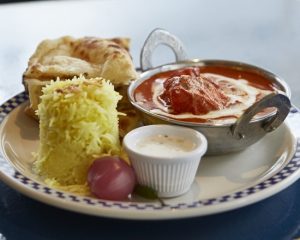 Get a taste of Sri Lanka at Kottu House with the Classic Chicken Kottu made with black chicken curry, spices, minced godamba roti, and stir fried with a blend of curry, eggs and vegetables. 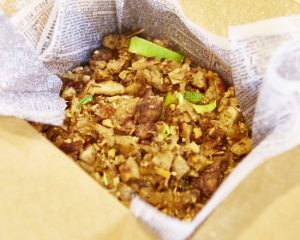 Never tried UberEATS? Download the UberEATS app, find what you’re craving, and we’ll delivery directly to you. Plus get $10 off your first order with code: NYBESTOF2016—valid through December 31, 2017 in New York only.