Back in March, we announced a partnership with the University of Maryland to support student-generated innovations. Today, we’re excited to expand that effort by teaming up with HackingEDU.

Although a lot has changed since their early days at Google Summit 2014, HackingEDU’s mission has remained unchanged: to inspire the next generation of college students to solve the problems that restrict today’s educational system, and to invent the future of tomorrow.

To build on these initiatives, Uber and HackingEDU will be working together in a few key ways:

“Uber revolutionized the transportation industry based on a simple concept: press a button, get a ride. HackingEDU aims to help developers revolutionize the education industry by equipping them with the tools they need to take simple concepts and make them transformative. I look forward to working with Uber in developing a joint ambassador program to give back to students who are interested in becoming developers.” — Clarice Wong, HackingEDU Partnership Director

AN AMBASSADOR PROGRAM FOR DEVELOPERS

Starting today, we will be welcoming the HackingEDU staff to our new Uber Developer Ambassador Program (UDAP). As an Ambassador, students will receive in-depth training on Uber’s API, first hand mentorship with the Uber API team, access to beta test new features from the Uber API, and of course, Uber gear.

To kick it off, our HackingEDU Uber Ambassador team will be working to set up new events and workshops that are focused on diversity and education. 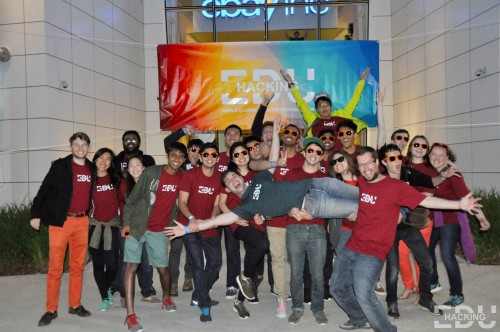 This year, the HackingEDU team is hosting the world’s largest educational hackathon with over 1,000+ developers across the nation. This hackathon is building on HackingEDU’s existing partnerships with several non-profit organizations committed to bringing diversity to the developer community.

With only a month left till the hackathon, it’s not too late to register. Who knows, your project might even be powered by the Uber API — and if you do choose to use the Uber API to power your project, we would love to talk to you and get your feedback. 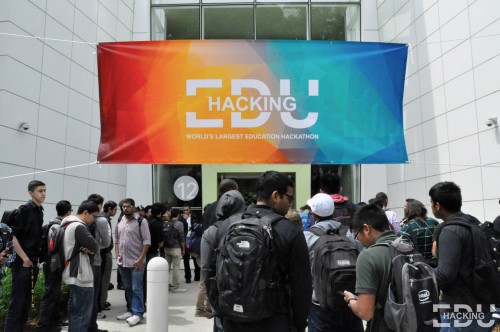 As always, find the latest news on our blog and tweet to us at @Uber_API if you have any questions.