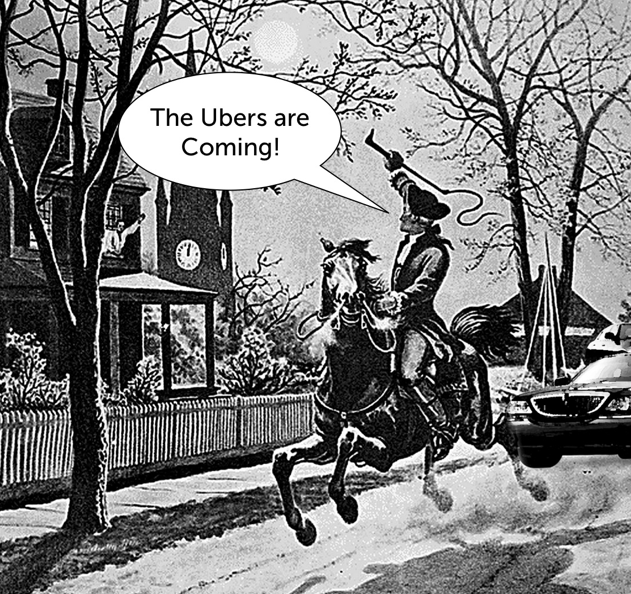 We’re up in Boston baby!  And if you don’t know what Wicked Pissa is, well, you haven’t taken UberBoston for a spin. 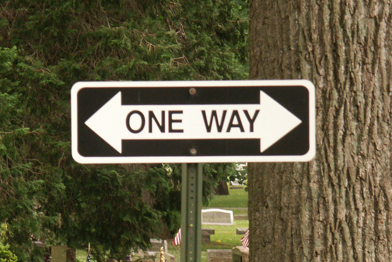 At a recent brunch, MIT Associate Provost Wes Harris told me that Boston’s totally screwy one way streets are the result of Boston’s original roads being made along old cow paths. I couldn’t find any corroborating evidence of this but I wouldn’t doubt it…the only other possibility is that Boston’s original city planner was a drunk.  I swear I ended up in one part of the financial district where all roads at an intersection were heading outward from the intersection…It was then that I realized UberChopper must happen.

In all my Uber travels, I’ve had the opportunity to get into A LOT of cabs.  My strangest, most life threatening, story-worthy experiences have all been in Cambridge cabs.

Story 1: Obama-birther cabby, yelling at me about Obama being the downfall of America, and yelling at people on bicycles threatening to run them over.

Story 2: Cabby telling me about a story where a couple paid him to let them have sex in his cab – he left the car with his keys and $150 and came back in 2 hours.

Story 3: Yelling, epithets and threats of violence at me upon insisting that I pay cabbie via Credit Card. (BTW- UberBoston pricing can be found here)

We didn’t have much going there coming into Boston several weeks ago, but our first stop was to the offices of one of our seed investors, Founder’s Collective, run by Eric Paley.  What ensued was many weeks full of intros to a Who’s Who of Boston tech (who attended our fab dinner at Clio), strategy seshes for how to crush Boston, and tons of leads for the hiring we need to make UberBoston great (Boston GM role still open, people!).  Thanks Eric, we seriously couldn’t have done it without you! 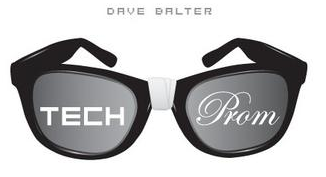 The tech community in Boston has an authentic, tight-knit, but hard tech feel to it. They work hard and play hard, and in a quirky geeky Boston style.  So when we heard about the Dave Balter TechProm scheduled around our targeted launch date, our eyes lit up. 500 Boston techies were getting together to do a remake of their Prom…think: prom for adult geeks.  Launch night we offered free rides for everyone arriving to or leaving from the DB tech prom.  What a killer kickoff to festivities!

In closing, another great launch in another amazing city.  A special thanks to Austin Geidt and Michael Pao, the two members of Uber’s Boston launch team who just rolled out a transportation system to one of America’s finest cities.