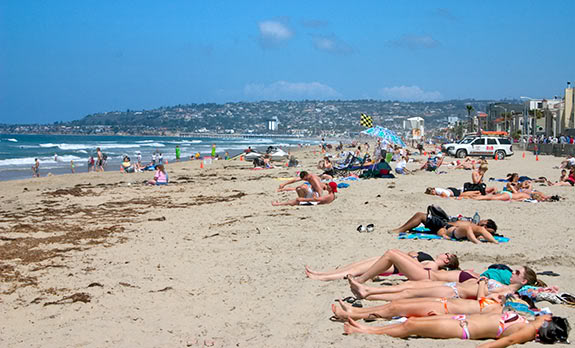 When I decided to leave San Diego for college in the Midwest, it was an utterly terrifying decision. By chasing the youthful goal of “seeing the world,” I risked never returning to California. When I stayed in the Midwest after college (for a girl of course), some whispered, “he’ll never get back.” Finally, after ten years of bouncing around, I’ve finally managed to return home to pay my dues to my native San Diego. No, it’s not a move home (yet!) but rather to deliver “America’s Finest City” the “World’s Finest Transportation System”. I really can’t think of a better homecoming.

When I first dropped in to San Diego to start hiring our team, I was quickly frustrated. I was expecting to find folks pumped about being a part of a rapid growth startup.  On the surface it felt like folks just wanted to avoid hard work, like it was some sort of epidemic, an ‘ambition drought.’  I was crushed at this realization. But we kept digging, talking with entrepreneurs, real estate folks,  biotech and mobile tech geeks about the innovations San Diegans are bringing to market and the rising stars getting it done. And finally, it hit us like a wave crashing on our heads. There’s no ambition drought.  It’s just that San Diego is a duck! 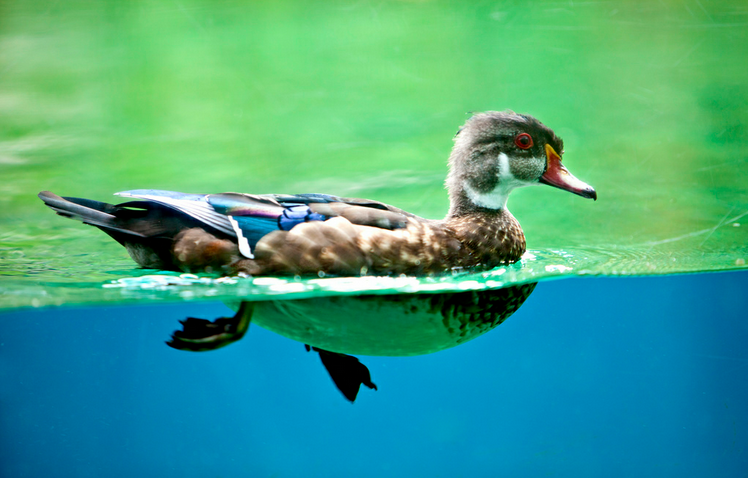 Let me explain. When you look at a duck, on the surface things are super chill, very laid back and relaxed. What’s more difficult to see is what’s going on under the surface. This duck is paddling ferociously with an incredible intensity, and yes, even passion.  I realized that like San Diego, Uber is also a duck. Beneath the surface we have some crazy math and logistics. We have an operations organization that is hustling into the wee hours to ensure that Uber delivers on the promise of being ‘Everyone’s Private Driver’. Yet, on the surface, Uber delivers one of the most elegant, and relaxing experiences you’ll find in transportation. Surely, one that San Diego has not yet experienced. Fortunately, Uber’s San Diego team is shaping up to fit a similar mold, pretty chill at first glance, but in the office, out of sight, this team can hustle!

A City of Transplants

It doesn’t take much time in San Diego to realize it’s a city of transplants who migrated West to find ‘the good life’. In fact, 80% of its residents, come from somewhere else. Us natives probably notice it the most. Nothing is more entertaining than watching that guy from Boston paddle through the surf in the dead of winter in trunks and a t-shirt. Kook. Nothing is more frustrating than watching the herd of RVs roll West on the 8 to invade us for the summer. Frickin’ Zoni’s. But at this point we’re used to sharing the beaches; we’re used to sharing the half-filled stands at Petco when the Padres lose 0-1 to the Diamondbacks; we’re used to sharing the Gaslamp with hoards of tourists fresh off of one of those Titantic-esque cruise ships. The transplants and tourists and even the Zoni’s are all part of who San Diego is, and whether they’ve come to retire, join the Navy, or catch a few waves and join the search for the good life, they bring a ton of flavor to Ron Burgundy’s, “San Diaaago”.

So, today Uber is officially launching in San Diego. In telling friends and family about the pending launch the initial responses I got were skeptical, “Why San Diego?” I answered by asking a few pointed questions, and highlighting a few interesting data points… 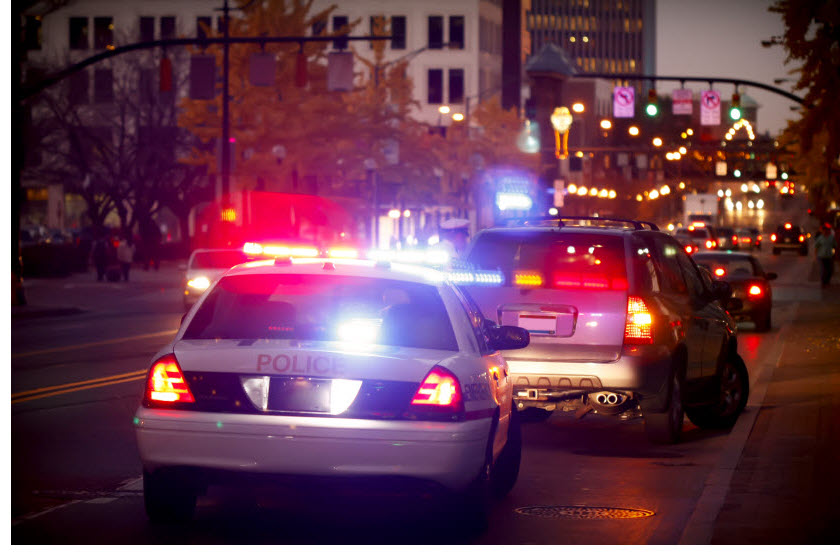 The bottom line is that San Diego is a massive, wealthy, party-friendly city that is constrained by the very limited transportation alternatives it is currently provided. 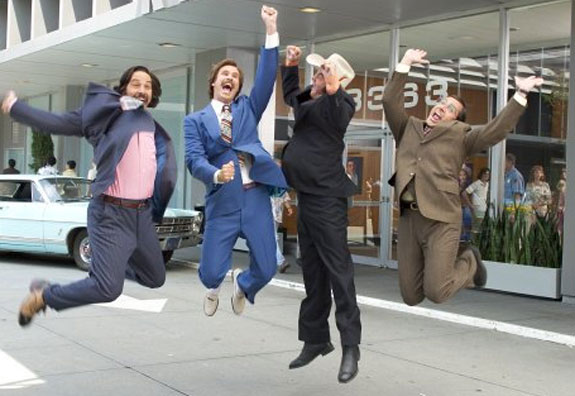 Anyone who’s spent time at Windansea, OR who’s tee’d off on Torrey Pines #7, OR who’s rooted on the San Diego Super Chargers to yet another disappointing season, knows that San Diego is truly America’s Finest City. We believe it’s time for San Diego’s transportation to get on that same level. The ease, sophistication, and relaxation that Uber delivers is something that San Diegan’s deserve. DUIs, terrible parking, and traffic jams…let’s make those relics of the past.