Today marks our 5 year anniversary in Boston and what a ride it has been.

In the past half decade, Boston has grown by nearly 40,000 people, we’ve watched new buildings come up and record snowfalls come down, we’ve proven our resilience in the face of unbelievable tragedy, and we’ve celebrated our hometown team’s victories. You’ve taken us to new destinations, and we wouldn’t have made it here without you.

Take a trip down memory lane with us 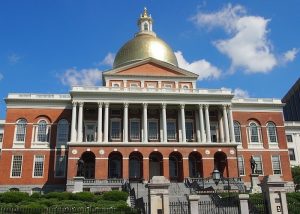 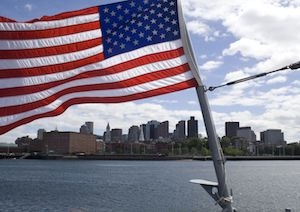 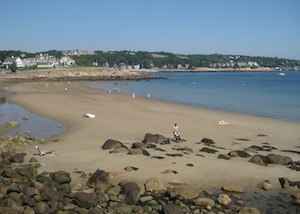 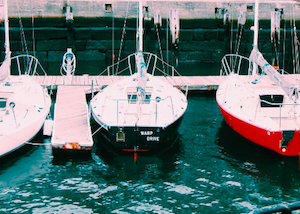 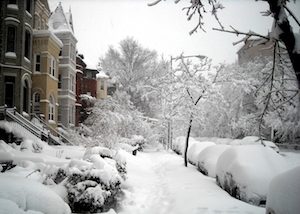 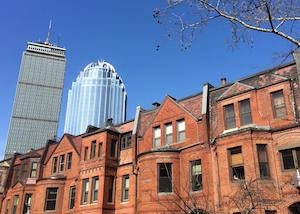 From delivering ice cream on-demand to flu shots, Boston Calling tickets to Bagpipers playing your St. Paddy’s Day party, we hope you’ve had as much fun with us as we have with you. Let’s keep the fun going by you joining us at Harpoon for the next five Fridays, where we’ll give you a free ride there and they’ll give you a $10 Harpoon gift card to get what you want.