Art, culture and history in Port Elizabeth, the jewel of Nelson Mandela Bay

Port Elizabeth, or the “friendly city” to some, plays an important role in South Africa’s history. While most may know it today as a city with popular beaches and beautiful, natural surroundings, there’s more hidden history and culture than meets the eye when you find the more interesting places to visit in Port Elizabeth.

Grab an Uber on your next free weekend for a stress-free but also enlightening trip through the city’s past, learning about the earlier days with flashes of culture and local talent thrown in. Visit Fort Frederick, a stone fort built by the British in 1799 that was used to defend the Baakens river mouth, but today boasts a beautiful view over Algoa Bay. It’s free to visit and is one of the earliest colonial structures in Port Elizabeth.

Head over to the tall, majestic Campanile Tower in Nelson Mandela Bay and climb the stairs to the top, where you’ll have a breathtaking view of the ocean while the city buzzes underneath you. The tower is the starting point of Route 67, a public arts project inspired by the life of Nelson Mandela, the number being the number of years he has worked as an activist and public figure. 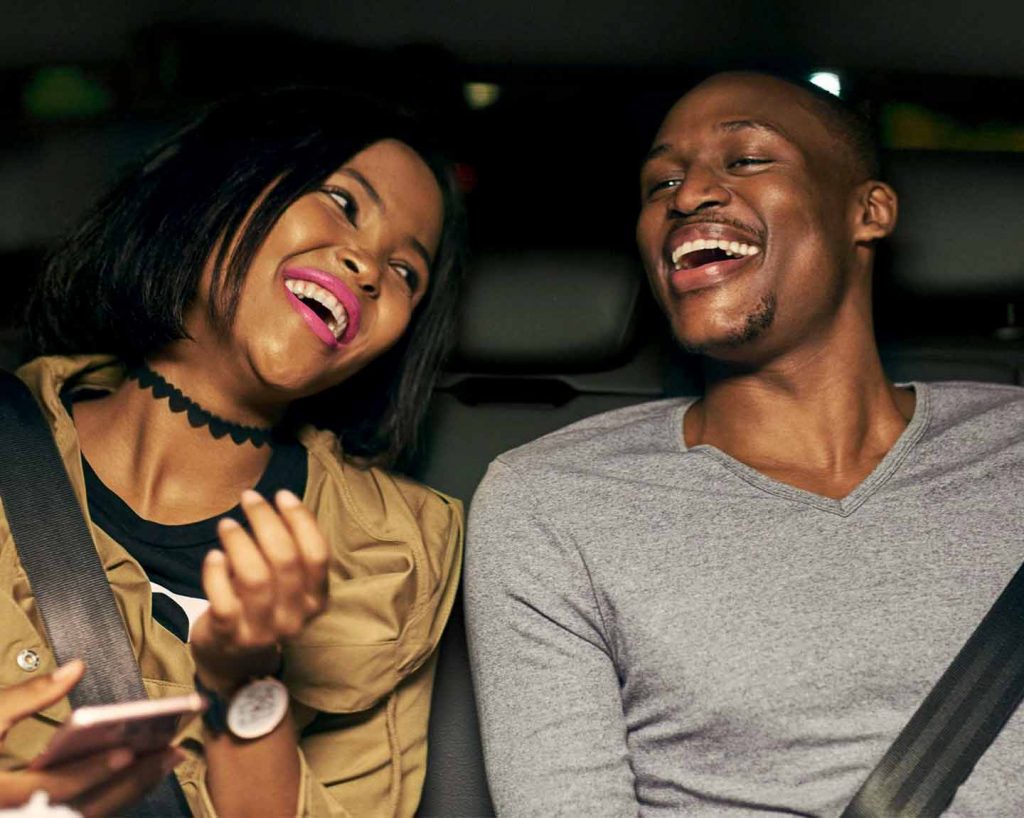 The project consists of 67 public artworks placed around Port Elizabeth, making it the perfect route for a full weekend of soaking in the sights of this beautiful city. Each work was made by a local artist, celebrating the talent and innovation in South Africa, and bringing a modern voice to the region’s history.

One such spot is Donkin Reserve, one of the city’s most celebrated cultural sites. On your way to the pyramid at the top, which is a National Monument, there are many handcrafted mosaics, metal artwork and modern graffiti which represent the journey of South Africa from pre-colonial times through to modern day. 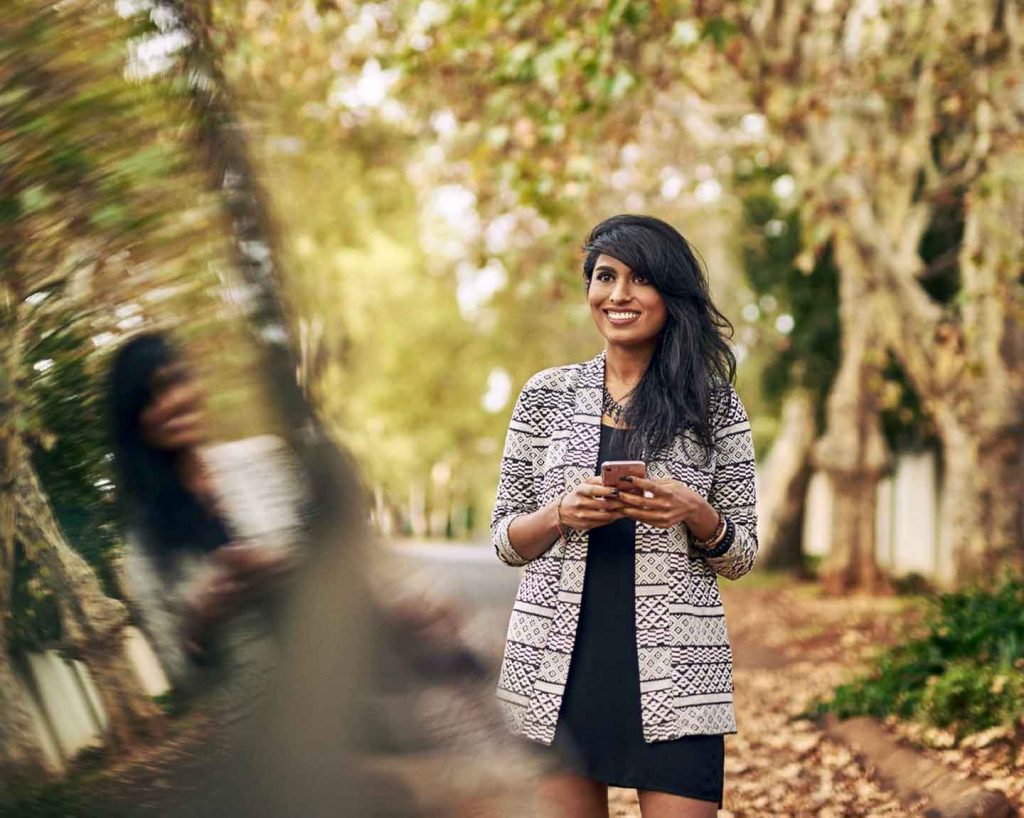 Still can’t get enough of the glorious local art scene? Take a look at the Nelson Mandela Metropolitan Art Museum, where you can find art from the local scene, but also highly acclaimed international art. Of if you’d like to give your eyes a rest and let your ears do the heavy lifting, book a concert at the Port Elizabeth Opera House, the continent‘s oldest theatre.

After an arty, history-filled day, don’t miss out on Port Elizabeth’s trendy food scene and buzzing nightlife either. P.E is one of South Africa’s new hotspots for budding chefs, Instagrammable coffee shops and cool bars. And seeing as summer is coming up, there are sure to be plenty of events lined up in Port Elizabeth.

If you want to make sure you have a smooth weekend trip, try scheduling an  Uber in advance to get around from monument to monument and make sure you don’t miss a show or an exhibition. We’ll take care of the driving while you focus on sightseeing and take in all the natural beauty, humbling history and exciting culture in the friendly city.

What to do in Cape Town with Uber

What’s going on in Pretoria this December?

R50 off two rides to the Makro Black Friday Sale