Eating, shopping, sightseeing and hanging out with friends – spending a laid-back and affordable day in South Africa is easy with Uber. Using the Uber fare estimator, we came up with some activities to do in Johannesburg for a fun day out and about in the city, while keeping transportation costs under R250 with uberX. 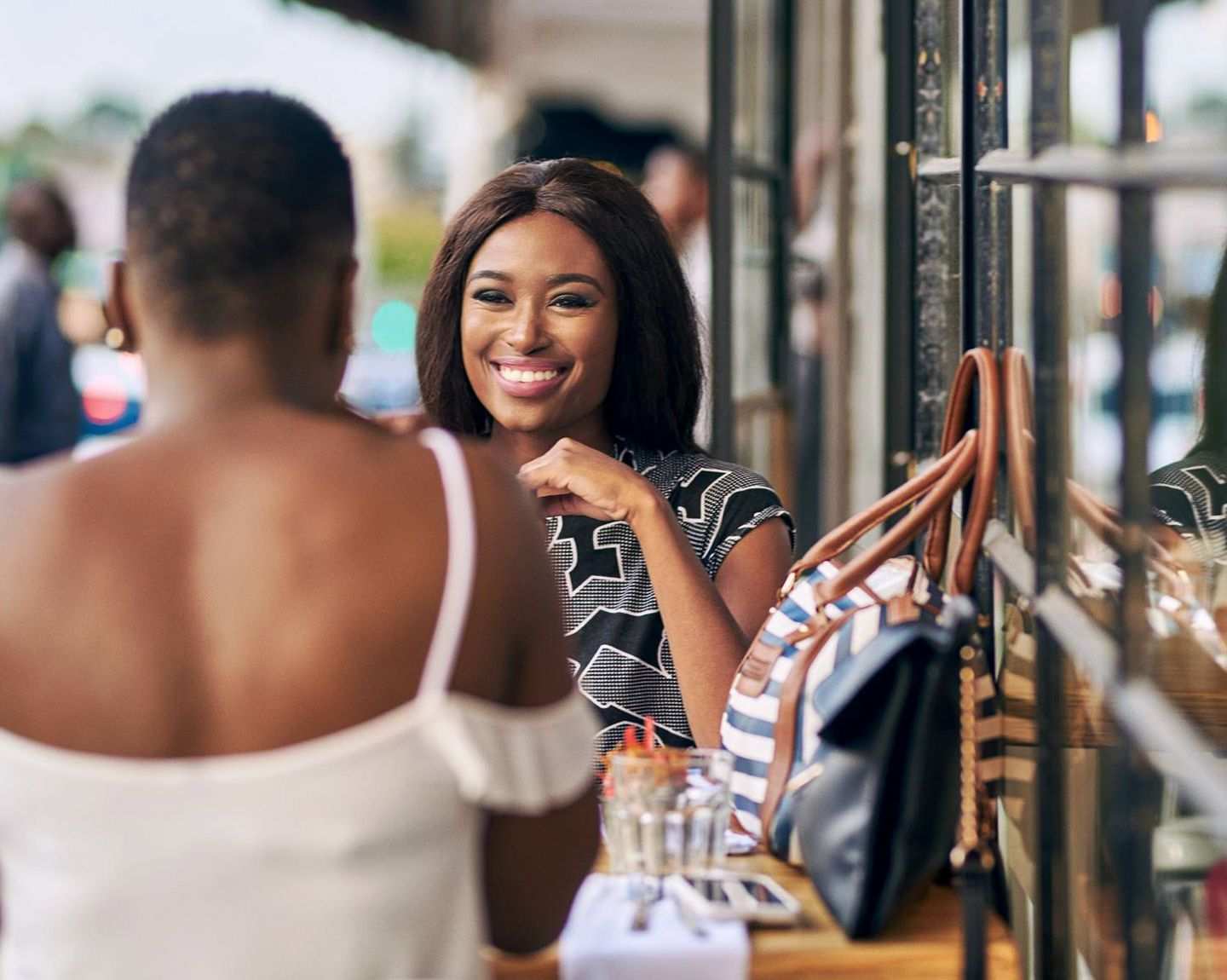 Whether you’re heading in from the suburbs or live in the city center,  Johannesburg City Hall is where our day starts. First things first, you’ll need some food to setup for the day: head over to the City Perk Cafe just a couple of roads south west from City Hall for a toasted sandwich and a coffee.

If you’re day-outing on a Saturday however, you could alternatively check out the Neighbourgoods Market (R26-33 or a short walk north over Queen Elizabeth Bridge). They’re usually super busy, but the market is bursting with tasty street food and unique boutique stores to window-shop at before heading out.

After some food and maybe some market browsing, it’s time for a day of museum bouncing. Request a ride over to the James Hall Transport Museum (R71-94), where you can get an insight into the history of Johannesburg’s transportation, with collections dating as far back as the last 1700’s. Once you’ve seen as many old busses, cars and horse-drawn carriages as you can manage, Pioneer Park where the museum is located is an excellent spot to relax.

Or if you’re eager to continue, it’s time to go back to the present day by riding to the Museum of African Design (R42-53). Here you can see some of the most modern works of South Africa’s artists, graphic and product designers to see what’s moving Johannesburg forward today. 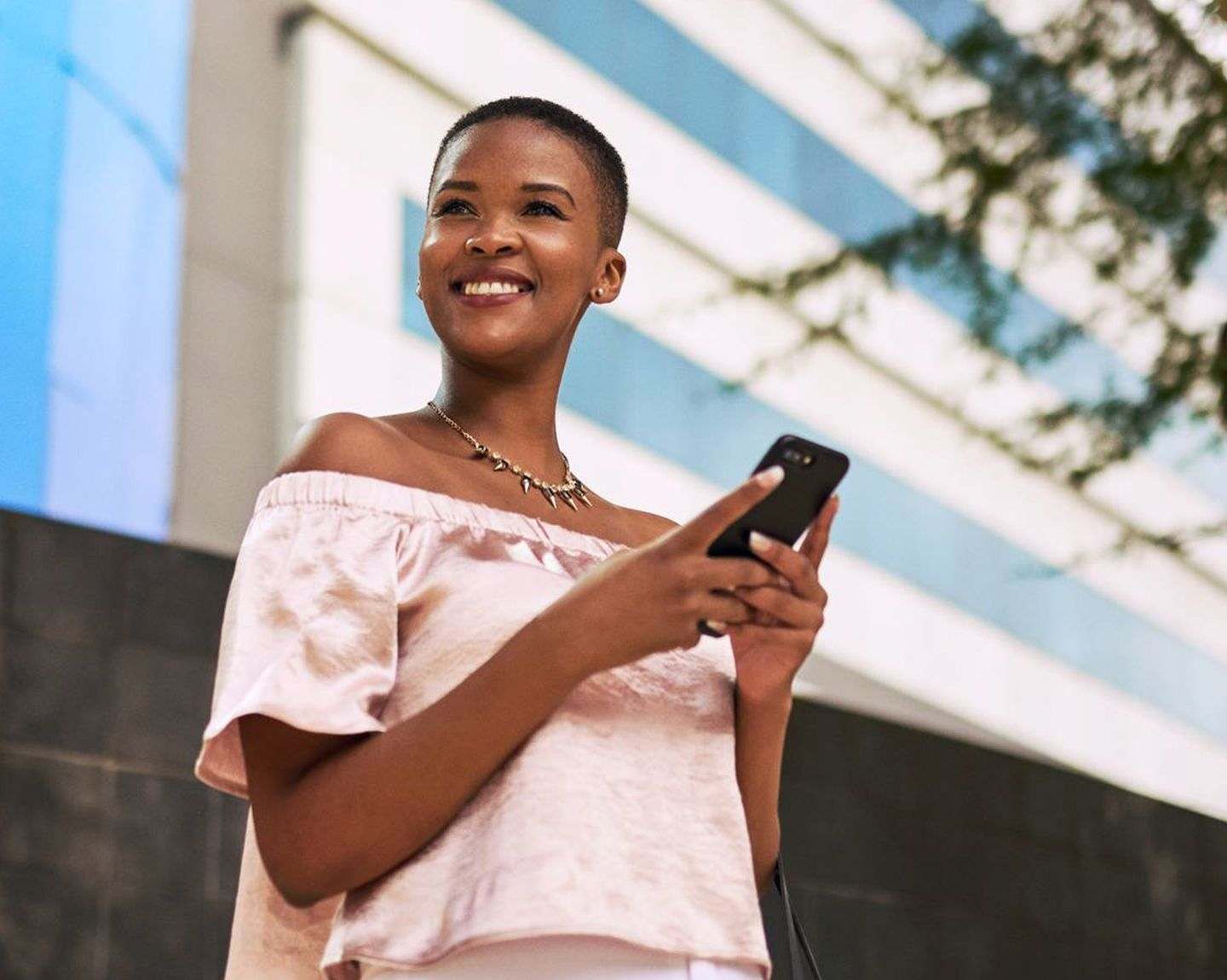 Our second option is for those who like their days out to be outside rather than inside. From City Perk Café or Neighbourgoods Market, catch an Uber ride to Johannesburg Zoo (R60-90) to spend a day among the animals. Entrance is R90, but the zoo offers a full day of entertainment between its huge variety of tours, attractions and, of course, animals.

Once you’ve finished at the zoo, you can enjoy nature at a more relaxed pace at the lesser-known Wilds (R37-48 or reachable by a short 1.5km walk). The Wilds is a small, pristine natural environment in the center of the city, with indigenous gardens and water features set against koppies like the nearby Melville Koppies Nature Reserve. It’s a good spot for a picnic, but you really want to explore the area as its unusual to find such a wild-growing natural reserve in the middle of a city.

Finished with the park or the art? For the end of the day, head back to the city center – next stop, the Kitchener’s Carvery Bar (R76-99 from the Wilds, R61-80 from the Museum of African Design). This old-time style pub is perfect for a burger and a drink after a full day-out.

And, of course, after dinner requires after dinner entertainment. Although the Kitchener’s Carvery Bar has music until late, the Wits Johannesburg Planetarium is only a short walk away. Open from 7pm, you can enjoy late-night shows exploring the cosmos, faraway galaxies, speeding comets and nearby planets. It’s the perfect end to any outing in Johannesburg. 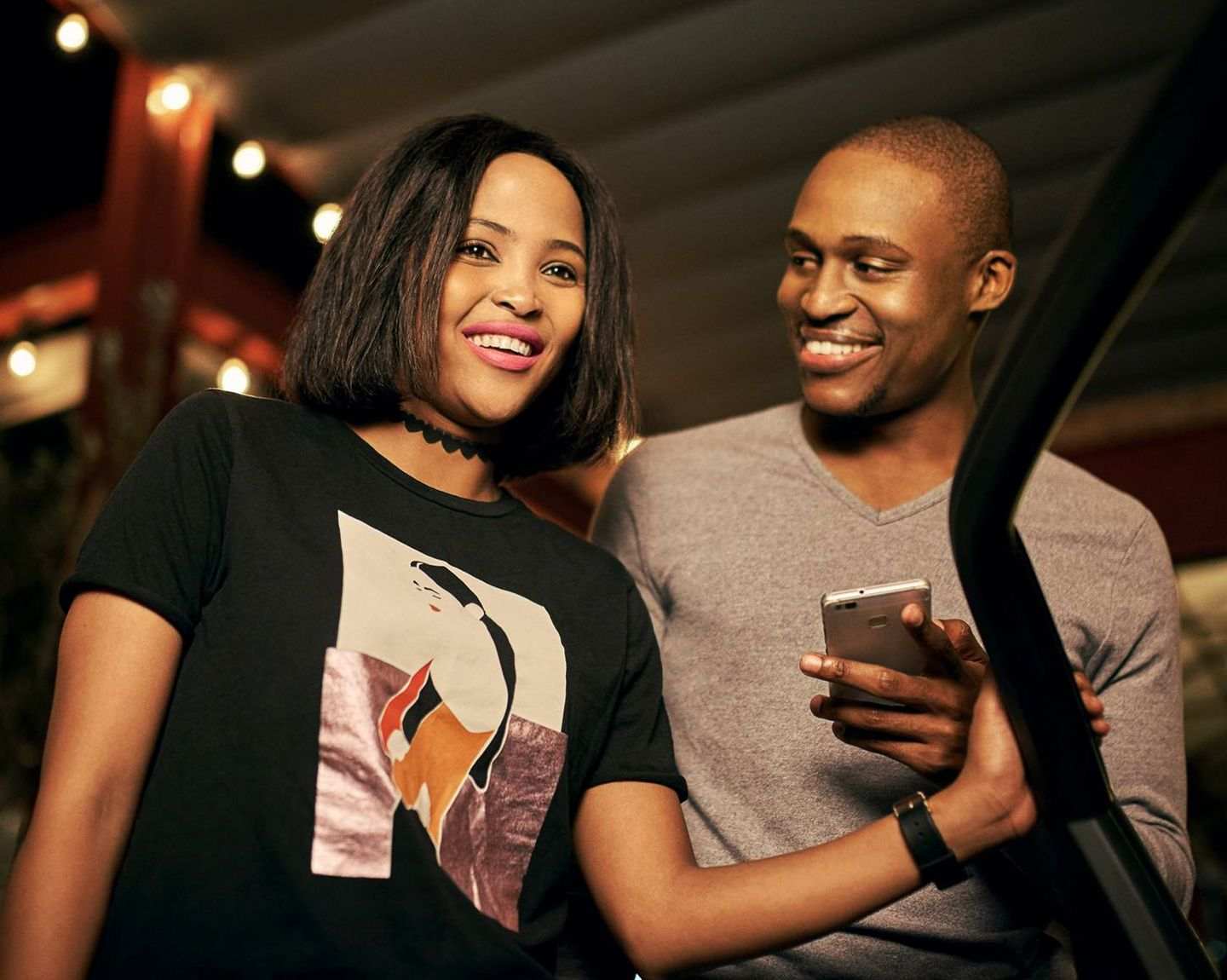 Spending less than R250 (History Hopping tour) or R200 (Exploring Nature tour) on transportation costs, you can spend an enjoyable day soaking up some of the best that Johannesburg has to offer.

You can also create an itinerary to suit your own tastes using the fare estimator to calculate Uber rates in South Africa. Bear in mind that dynamic pricing, which matches fares to a number of variables such as time and distance of your route, traffic, and the current rider-to-driver ratio, may affect the cost of your trip.

Making every trip more enjoyable for both riders and drivers

Durban, let’s get together to help those in need! #UberCOMMUNITY

Heading to Ed Sheeran this weekend? Get the details!

Make your mark this Election Day

Ride responsibly this December with Uber and SAB

Rides wherever travel takes you.

Roll into the new year with Uber