South Africa is really heating up this winter: there are plenty of festivals going around the country that will make you positively sizzle with joie de vivre. And what better way than a hassle-free Uber ride to get there and join in the fun? Let’s take a sneak peek at some of the invigorating line-ups:

There’s nothing like a real belly laugh to lighten up the world and make you feel warm and fuzzy. Get your injection of fun and laughter at the Jive Cape Town Funny Festival hosted by the Baxter Theatre for the whole month of July. You can look forward to the cream of the crop of South African comedians tickling your funny bone. There will be plenty of famous international comedians and variety acts thrown into the mix as well, making it a laugh fest not to be missed.

Film enthusiasts shouldn’t miss out on the Durban International Film Festival taking place from July 18th to 28th. This annual event in South Africa shows cutting-edge work from film producers across the world in various venues around Durban, alongside films from some of the country and continent’s most visionary filmmakers. Celebrating its 40th birthday this year, the festival is known as a platform for innovation and discovery, a place where talent is truly discovered. Book the dates and schedule your ride to make sure you don’t miss out on any of these cinematic wonders.

Get in on the vibe

For an exciting musical experience, make sure to get your tickets for the Bassline Fest in Johannesburg on May 25th. The concept of Bassline, originally a small, live music venue, has evolved through 25 years to keep up with the changing musical industry – it has also helped to launch and shape the careers of many celebrity musicians in that time. The event on 25 May is a celebration of Africa Day as well as 25 years of democracy in South Africa. It promises to be an awesome spectacle of African culture, diversity and music, featuring two internationally renowned Nigerian stars, Asa and Mr Eazi. 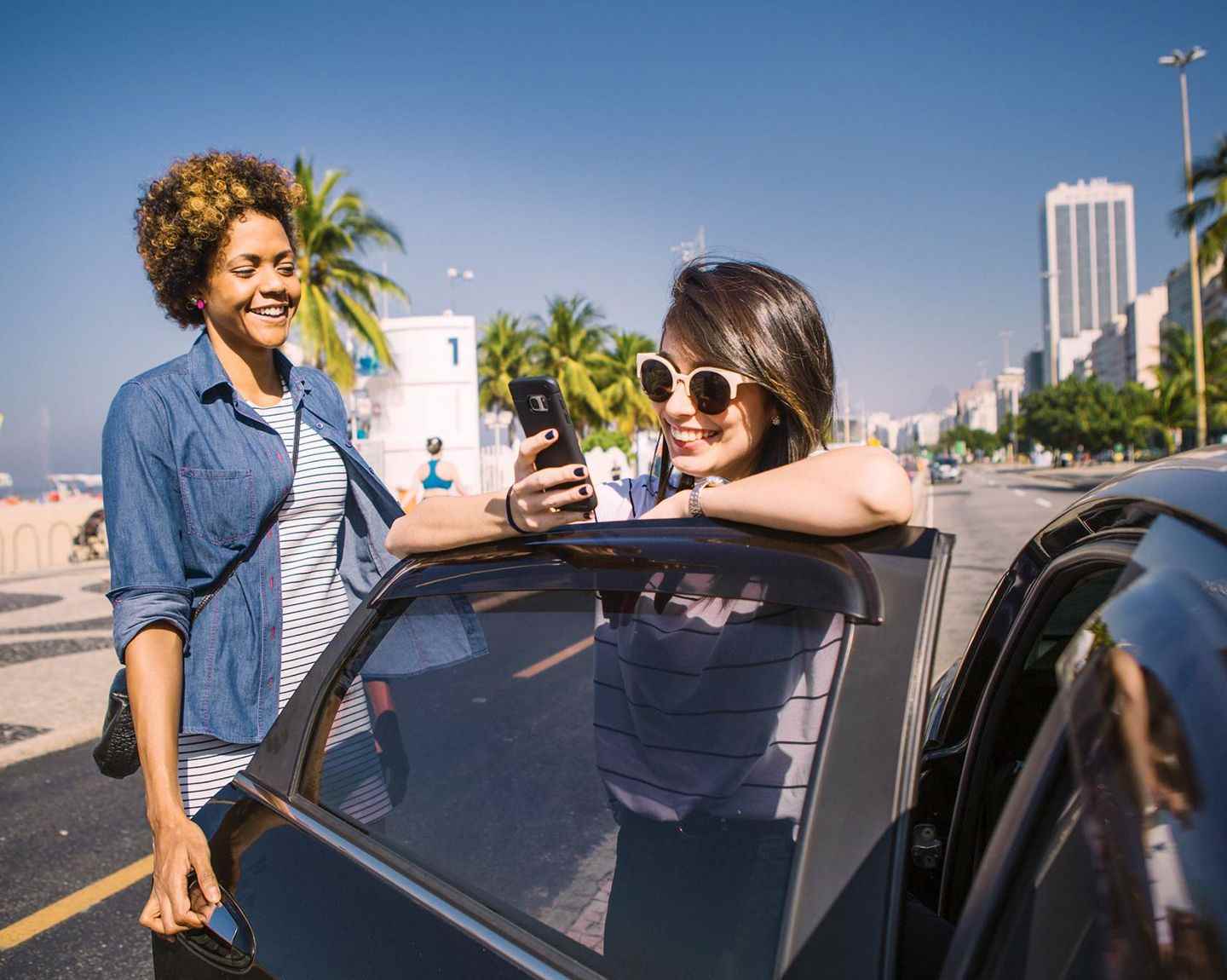 Give a toast to life

Make your way to the Harvest Festival/Oesfees at Leriba Hotel in Centurion on the weekend of May 25th to 26th. Previously described as the biggest wine tasting festival in Gauteng, it’s a showcase of gourmet food and wine: think delicious cheeses, olives, oysters, South African vintages and much more. More than 80 of the best wine farms in South Africa will be proudly presenting their produce, and the Oesfees’ various interactive cooking shows are always a crowd-pleaser. If you’re in Pretoria or Johannesburg, this is definitely one to check out.

Going to the races

It’s the ritziest lifestyle event of lifestyle events on South Africa’s east coast, and it’s expected to attract over 60,000 people this year. As you might’ve guessed, we’re talking about the annual Vodacom Durban July horse racing event, taking place on July 6th. Join in the exhilarating glitz and glamour of the world of horseracing, extravagant fashion and entertainment to make your winter unforgettable. And the easiest way to get to the races is to ride – with us, of course! 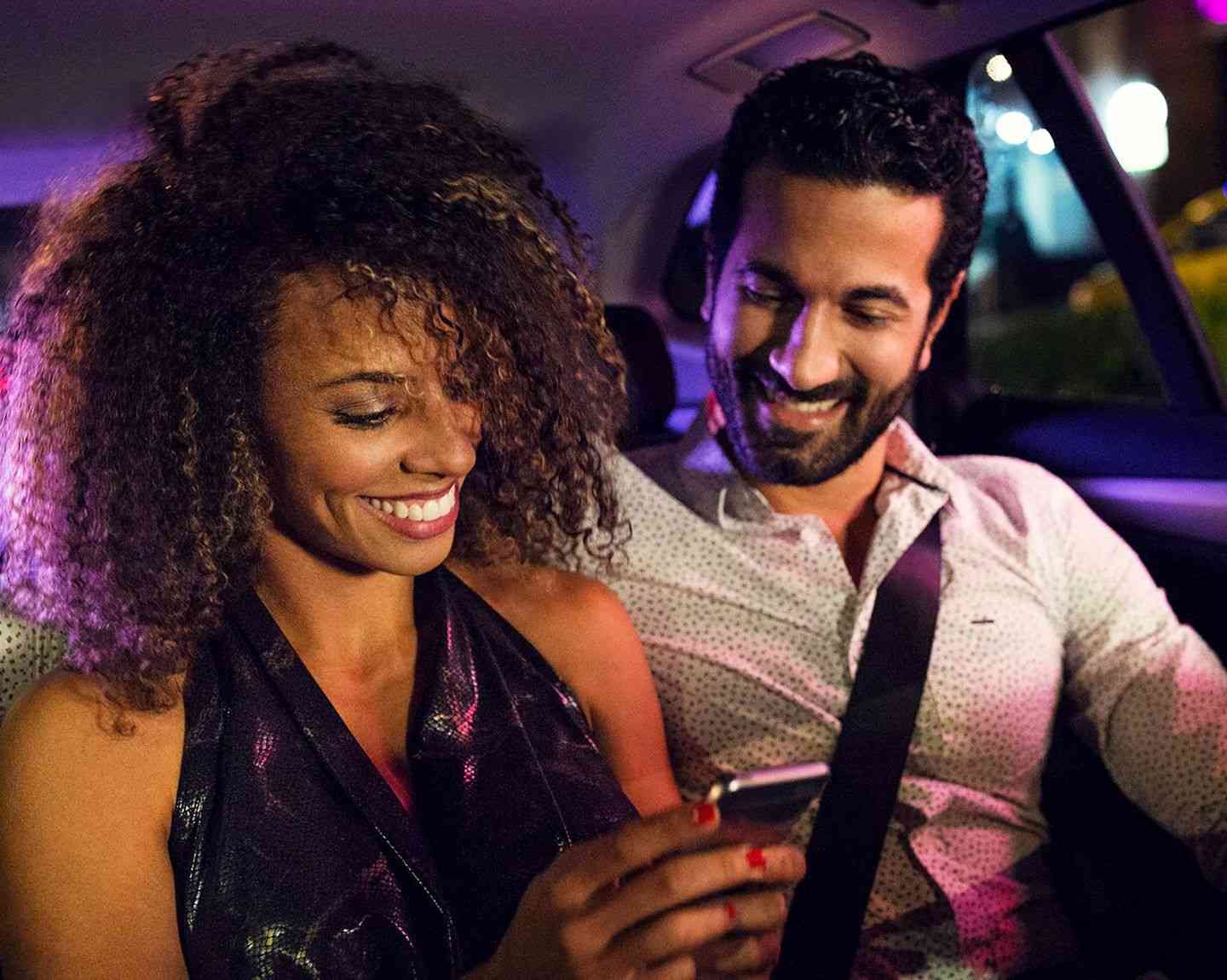 As you can see, there are plenty of things to do in winter to keep the blues at bay. Catch an Uber ride and get in on the action!

Making every trip more enjoyable for both riders and drivers

Durban, let’s get together to help those in need! #UberCOMMUNITY

Heading to Ed Sheeran this weekend? Get the details!

Make your mark this Election Day

Ride responsibly this December with Uber and SAB

Rides wherever travel takes you.

Roll into the new year with Uber