It’s award season and Uber and 90 Seconds are getting in on the lights, cameras and all the action! In a world where riders and drivers play the starring role, we’ve given budding filmmakers the chance to bring the theme ‘A Shared Ride’ to life. Over 170 short film concepts were submitted, with original stories told from the perspective of Uber riders, drivers and cities across Australia and New Zealand. Now, it’s your chance to ride, watch and vote for your favourite.

Prizes will be awarded to the top 3 short films, including a $10,000 cash prize for the film with the most votes.

AND THE FINALISTS ARE…

Hitchin’ a Trike
Created by Michael Gosden, Daniel Bolt and James Yeremeyev (Melbourne)
When a young boy is gifted a new trike, he sets out on his maiden journey through the suburbs, building a motley crew along the way. 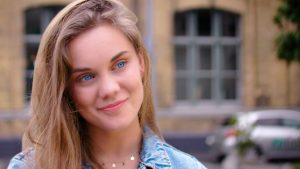 A man goes for a ride down the coast to reminisce fond moments of his wife that will forever stay in his heart. 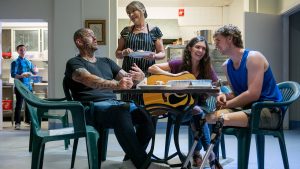 Created by Toby B. Styling (Sydney)

Mrs. Dorchester is picked up from the Dorchester Estate by an Uber for a trip to the city. Along the way she picks up each of her collective children for a dinner party and a taste of the good life.

Created by Tim Royce and Visual is Go

(Brisbane) A traveller is held up when his flight is delayed in Brisbane. He makes the most of his time by combining Uber with his parkour skills to explore the city. Along the way he meets a local lady who wins over his heart.

Sing along and fall in love with everybody’s favourite driver as he comes to the “rescue” of some unsuspecting riders who are just looking to make it to their next destination. 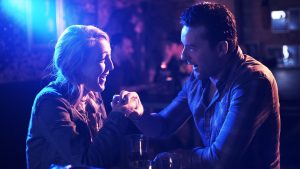 Unlikely Rides follows three individuals and the exceptional encounters they experience throughout their night. It’s a statement on the people we meet, the fun we have, the timeless small pleasures of life, and the friends we make, all in the most unlikely of circumstances. 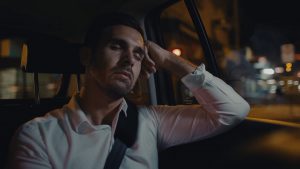 Here’s your chance to laugh at a few sleepy travellers doing wobble-neck head-bob in the back of an Uber, on their way home late at night.

ABOUT THE UBER AND 90 SECONDS CREATOR CHALLENGE

90 Seconds is a cloud based video platform that has more than 8500 creatives across 92 countries. The Uber and 90 Seconds Creator Challenge was hosted exclusively on the 90 Seconds platform where creators from across Australia and New Zealand were invited to pitch their original concepts based on the theme ‘A Shared Ride’. The finalists were given a small budget and tight production timeline to bring their idea to life, all managed on the 90 Seconds platform.   “We’re so pleased to partner with Uber on the creator video challenge. The eight finalists have delivered such a high level of creative and production value with their video entries using the 90 Seconds cloud video platform. We look forward to running more of these competitions throughout our partner network and reward our top talent in the future.” Daniel Littlepage, 90 Seconds managing director, Australia & New Zealand.

The ‘Uber’ and 90 Seconds Short Film Festival. NOW SHOWING online and in an Uber app near you.

Enjoy 50% off* UberX from SkyBus – to or from North Harbour Express stops.

Enjoy 50% off* UberX from SkyBus – to or from North Harbour Express stops.

55,000 nappies donated with The Nappy Drive