Discover the best dance parties for King’s Day in Amsterdam!

Pull that orange suit out of the closet and reach for your inflatable crown again: King’s Day 2019 approaches! The King himself will celebrate his birthday in Amersfoort, but this year we prefer to raise our glasses in Amsterdam. Are you also planning to party in the capital? Then you’re in luck: we’ve already figured out the best parties and festivals to attend on King’s Day in Amsterdam – are you ready?

The night we’re all waiting for – what is King’s Day without King’s Night? If you can’t wait for the parties on King’s Day, you can get things started on Friday 26 April with Kingsnight 2019 in the Melkweg. From 22:00 to 05:00 you can kick off the celebrations with Urban, House, Latin and Techno beats from some of Dam’s very best DJs. If you’re looking for something more intimate, then try hitting up Café de Ceuvel during their legendary King Ceuvel King’s Night party.

Tip: Planning on getting around with Uber? Due to the popularity of Uber during holidays, you may experience dynamic prices during King’s Night, where rates change based on the number of available drivers on the road. 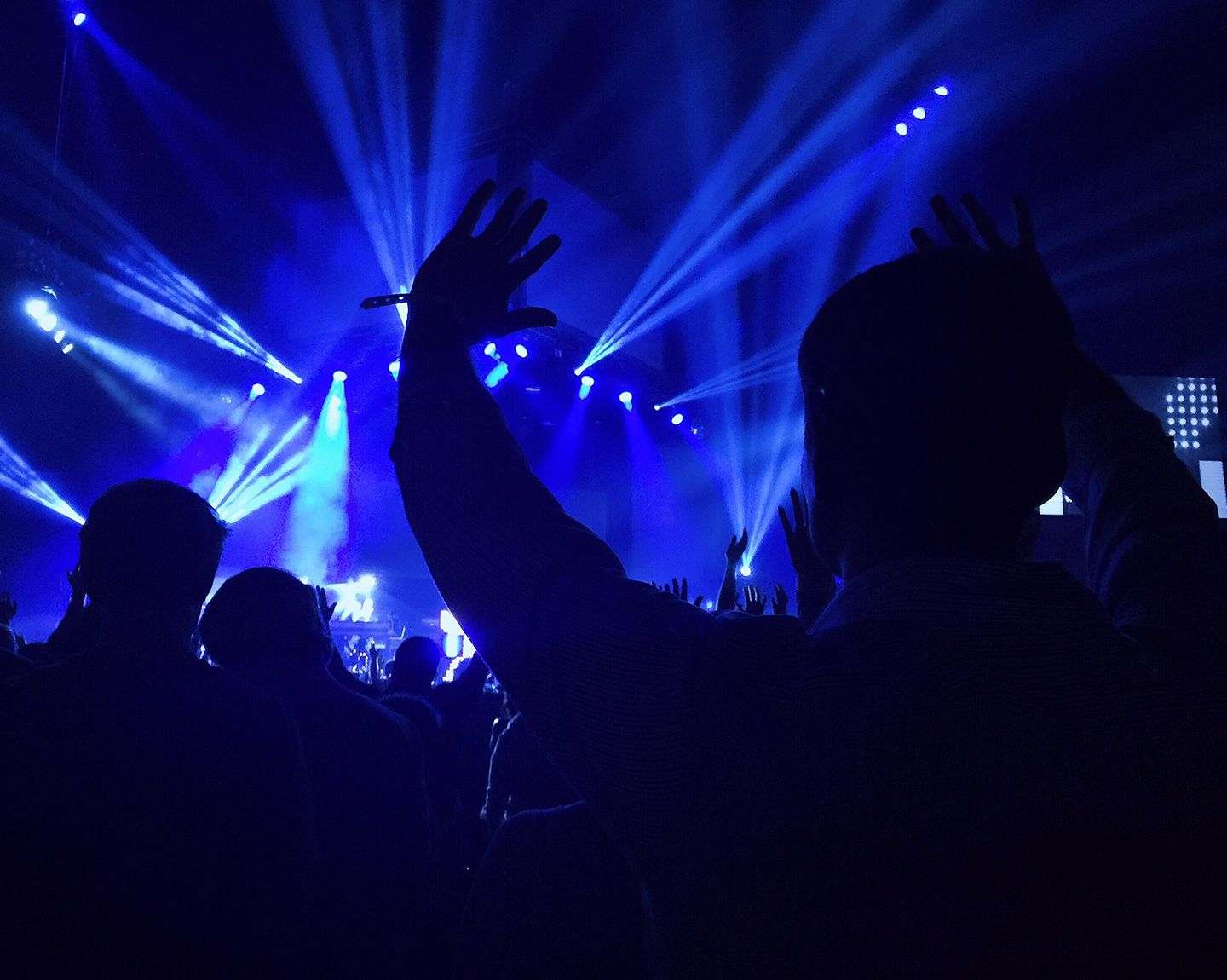 Once the nocturnal orange parties of King’s Night enter the early hours of the morning, the endless celebrations of King’s Day begin. You can dance on the open-air Vijzelgracht from the afternoon until after sunset to the biggest hits from the eighties, nineties and noughties at Back to Then. For a party that’s as big as they come, you can attend the largest one-day dance festival in the Netherlands – show your dance moves at Europaplein during Kingsland Festival 2019!

If you want to take the party out of the city center, then hop onboard the Kingsday Cruise with 599 other partygoers for a mad midday party from 12:00 to 17:00. The cruise will head along the IJ and out into the open water before heading back again. 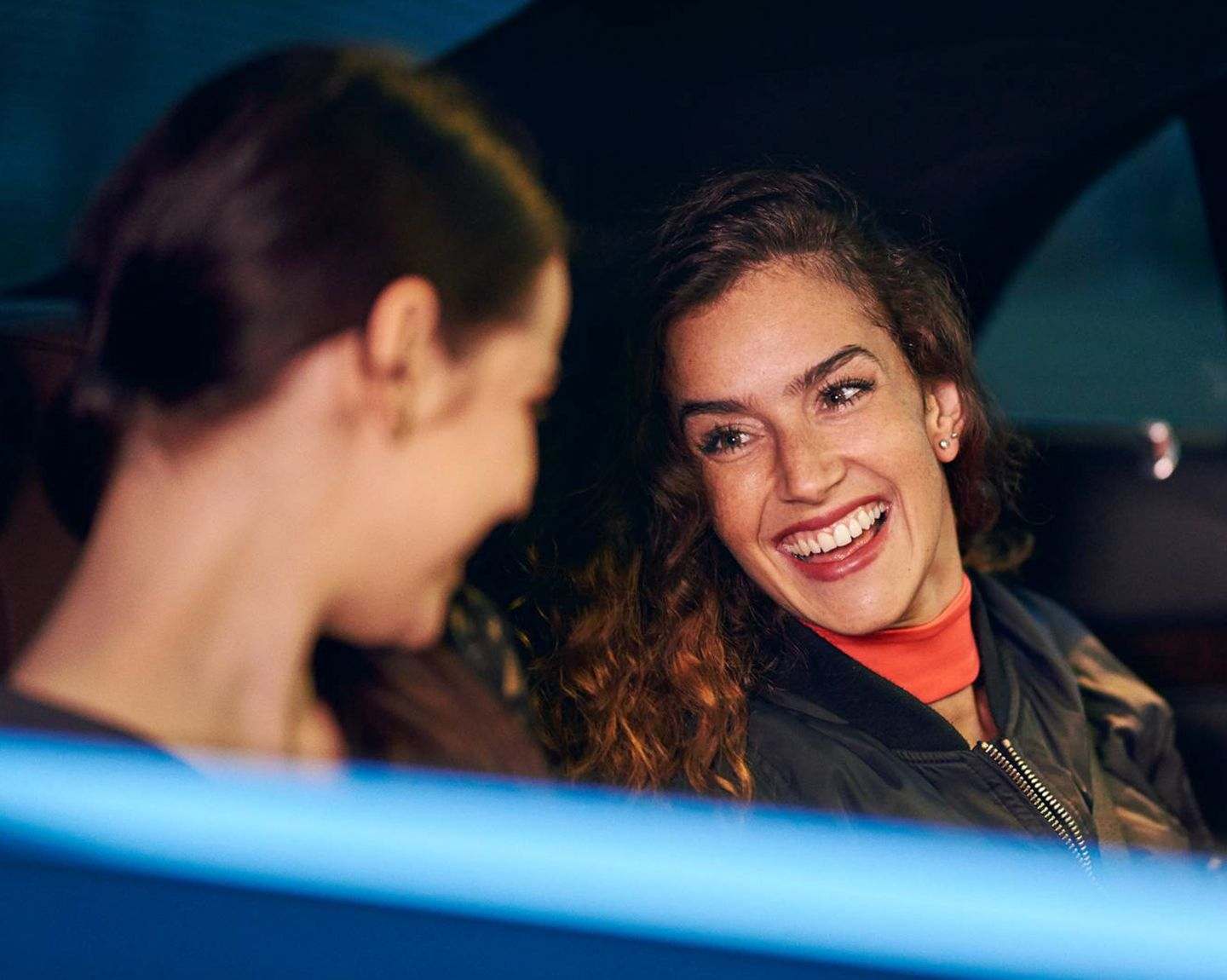 If the music in the city slows down after 20:00 in the evening of King’s Day … then it’s time to party on! If you’re not done dancing after the day’s festivities, you can go straight to Der After at 21:00. This year is the special 5 years anniversary edition at A’Dam Tower, so it promises to be showstopper.

Don’t feel like moving anything but your body on King’s Day? Maybe an 18-hour dance marathon is something for you. Visit the Cartel Kingsday Marathon at WesterUnie complex for an all day and night dance fest from 12:00 to 6:00. You better start training! 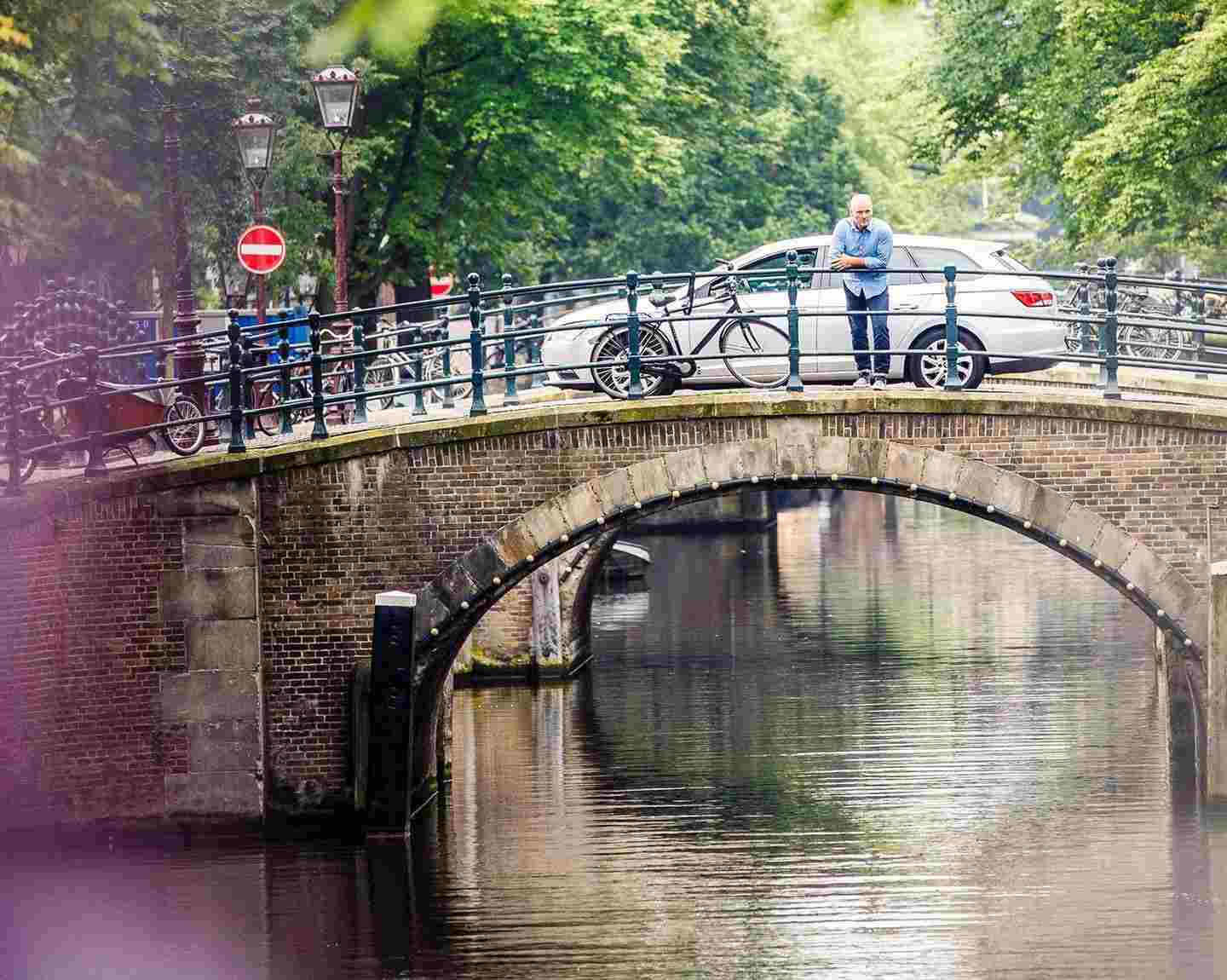 Tip: Catch a ride with us to get around Amsterdam’s orange party paradise – you get to save your energy and feel like a king during King’s day. Keep in mind that parts of the city are closed for the celebrations, and you’re driver may be unable to pick you up where you are in those places. Heading just outside the city center for pickup will make it easier for your driver to reach you and get you safely to the next party.

Together we celebrate Pride!

The needs and wants of a multigenerational workforce