Budapest, your Uber will not be arriving anymore. Uber will suspend its service in the capital of Hungary

We arrived in Hungary on November 12, 2014. 609 days, 160,000 users and many trips later, we have no other way but to suspend the service given the new regulations that make it impossible for Hungarian drivers to earn a living driving cars they already own.

On July 24, our service uberX service will be suspended in Budapest, leaving hundreds of thousands of locals and tourists without a low-cost, high quality alternative to get around one of Europe’s great capitals. 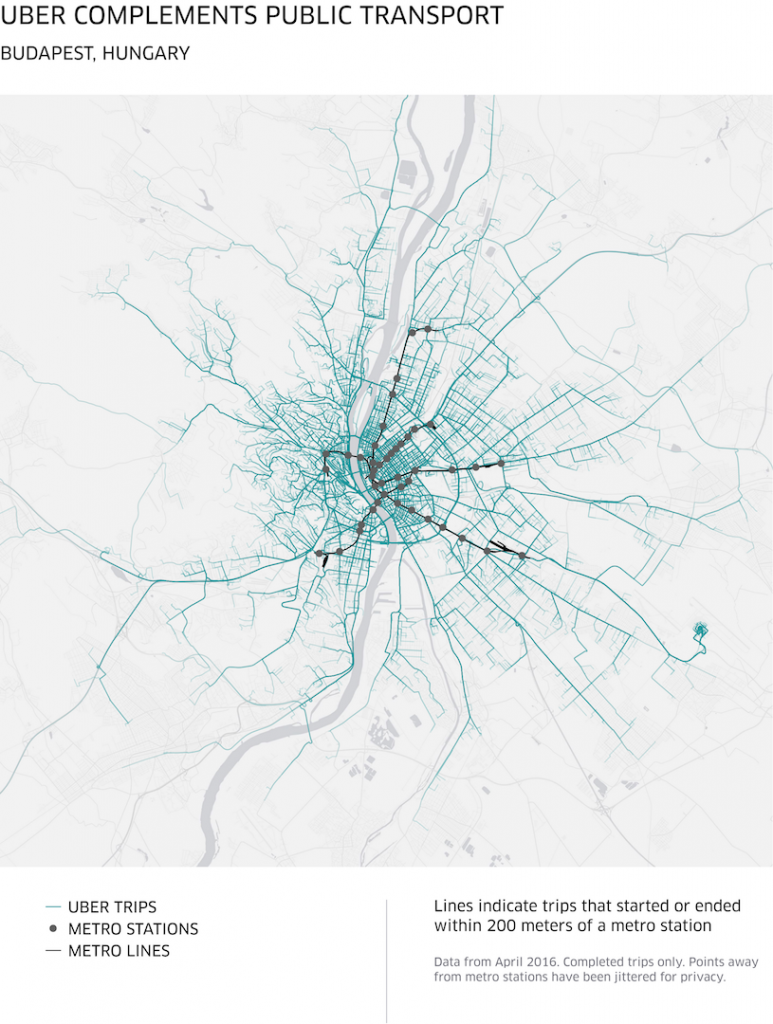 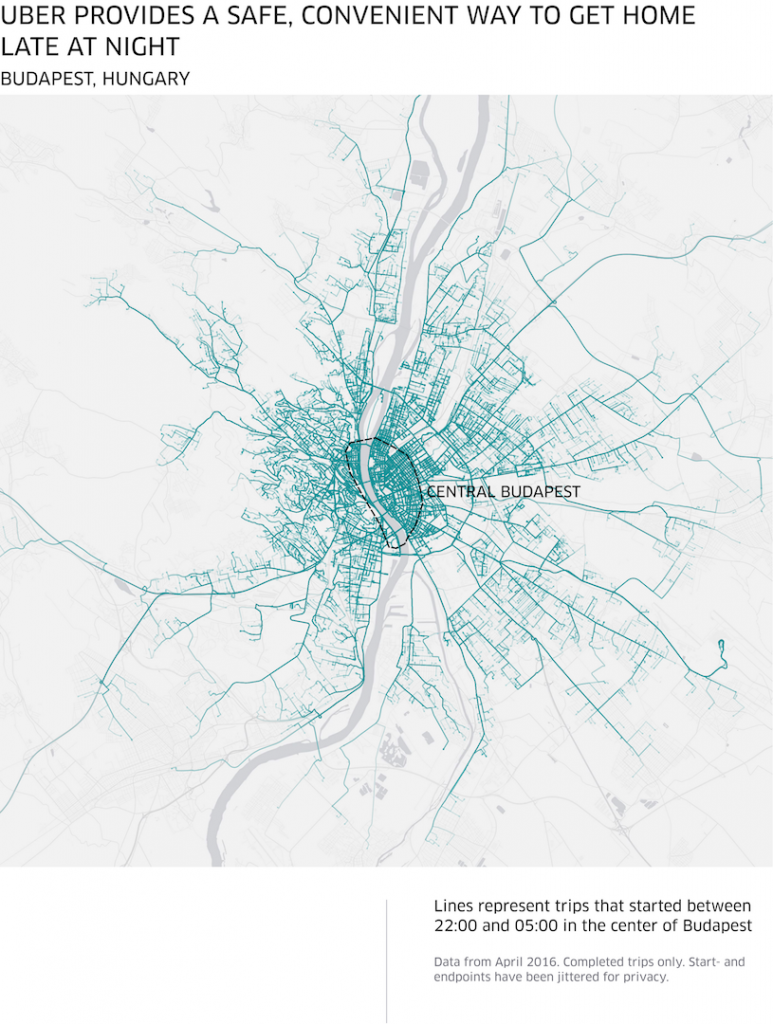 The Hungarian users will still be able to ride with Uber, but only abroad.  For those users who relied on Uber to move around Budapest every week, Uber will offer one free trip which can take in any of the other 21 European countries where Uber is available: Austria, Belgium, Croatia, Czech Republic, Denmark, Estonia, Finland, France, Germany, Greece, Ireland, Italy, Lithuania, Netherlands, Poland, Portugal, Romania, Slovakia, Spain, Sweden and the United Kingdom.

Riders in Budapest have shown their support for Uber repeatedly, including through a petition which gathered more than 30,000 signatures. In order to celebrate the Budapest experience so far, Uber has launched www.ubergeneration.org, which tells the story of what Uber means for riders, partner and the city.

Budapest, Your Uber Has Arrived! Copy

Budapest, Your Uber Is Arriving