Watch “La La Land” In The Cinema On Demand

2017 is off to a dreamy start with the Hollywood movie “La La Land“, filled with music, dancing, lots of color and a healthy dose of romance. Hopeless dreamers and pragmatic realists alike will be swept off their feet into the charming La La World.

Get a chance to be one of the first to watch the musical in Zurich or Basel with Uber and Ascot Elite: we’re giving away tickets + the official, Golden Globe winning soundtrack on 12 January. So call a friend to come with you and stand by to request your tickets! 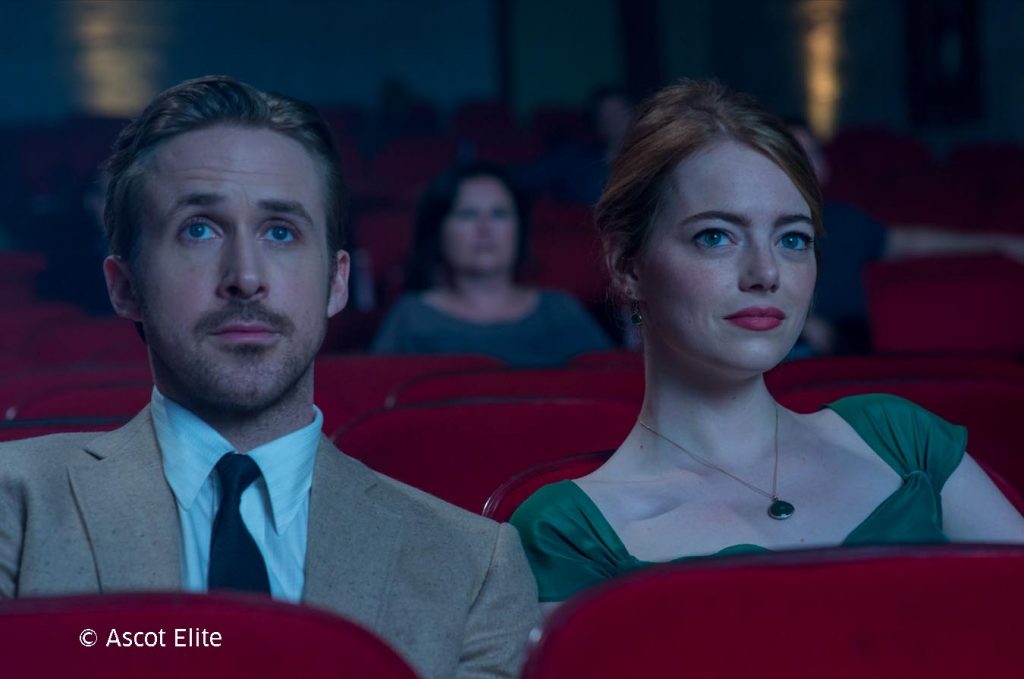 Conditions of participation:
Participation is only possible by requesting a free ride to the cinema in the Uber app in Zurich City or Basel City. Participants must be 18 years old or older. The movie screening will take place on Thursday, 12 January, 2017. The winner will be notified by having their request for a ride accepted and then being picked up and taken to the cinema. Only 1 win per rider. More details HERE.

Classic Cars On Demand in Basel

Spend A Day in the snow with Uber and Skioo

Davos, Ready To Ride In Style?