Our 2016 rewrite of the Uber rider app resulted in a feature-rich and streamlined experience, with support for Uber’s range of products, from uberPOOL to uberXL, and extensibility to future experiences, such as JUMP Bikes. The Uber rider app works across markets worldwide, displaying 50 languages and 30 payment methods–and counting.

Although we built the app to be as efficient as possible, its features brought the size to over 60 megabytes, used higher network bandwidth, and required specific hardware performance from riders’ phones.

While our new app has shown increased usage globally, our data shows that rider devices and network connectivity in regions such as Latin America, India, and the Middle East frequently do not meet these requirements. For example, 56 percent of Global Uber riders used Android phones from Year Class 2015 or earlier. On this hardware, our new rider app might not offer the best experience. We wanted to serve the broadest possible base of riders, and give them the most seamless transportation experience possible.

To address this challenge, we built Uber Lite, a rider app designed for use on older Android devices and in areas where network infrastructure may not reliably serve LTE data connectivity.

In 2017, a task force made up of members from Uber’s research, design, product and engineering teams was formed to better understand and address the pain points for riders with older Android devices in low connectivity regions. While researchers and designers set out to understand rider behavior and come up with a simplified UI, engineers assessed our existing rider app to see if it could be restructured and trimmed down to make it more lightweight.

Deep engineering analysis revealed that simply trimming down the app would not suffice. Instead, we came up with a fresh architecture that delegated Android client communication responsibilities to a well-orchestrated, light back-end layer specifically serving network calls to our infrastructure. This new mobile back-end communication model and information architecture also served to reduce bandwidth usage without bloating the Android app size.

Our work leading up to the launch of Uber Lite in 2018 also involved research into the requirements of riders around the world, taking into account their available phones and wireless networks. From a strict set of requirements, our engineering team made design decisions that minimized the phone and network resources required for the app. The Uber Lite app reflects our acknowledgment that the need for transportation transcends both regions and economies.

The latest iteration of our rider app kept pace with the demands of riders who use the most recent mobile phone hardware, have access to fast data networks, or enjoy inexpensive data plans. However, the real world has diversity–data shows that in India alone, 46 million Uber riders use Android phones with technology equivalent to a device from 2013 (referred to as a Class 2013 phone) or older. Around the world, 40 percent of Uber rides are booked via Android phones with hardware dating from 2014 or earlier, while 33 percent occur over sub-3G data networks.

To design a high-performance app for these conditions, we stuck to three guiding principles: light, instant, and simple.

Based on our research, we determined that the new app should exhibit a light look, feel, and operation, with both the download and install using as little bandwidth and memory as possible.

The new app should be highly responsive, even on wireless networks operating at sub-3G speeds.

Using an easily understood five-step flow to hail a ride helps riders feel in control of their experience, and leads to a better ratio of completed rides over sessions received on the app, as opposed to with a more robust app that may not perform well on older class hardware or on slower networks.

Libraries take up a significant amount of any app’s data size, so as we built Uber Lite, we wanted to be very particular as to which libraries we would include. We carefully evaluated the size, memory, and network usage for a number of Uber-developed and third-party libraries. Because of our unique use case and aggressive goals around size and method count, we worked with different internal library owners to split them into smaller modules, using only the features we really needed. For the libraries which were already modular, we were careful to pick only the most essential ones.

As one example, we use RIBs, Uber’s open source cross-platform mobile architecture framework, for our app architecture. The main rider app separates core code from non-core code through RIBs’ plugin framework, resulting in a system in which the core flow, its basic functionality, can be completely isolated from non-core code. However, this framework increased the payload size of our network calls. To prevent this from occurring with Uber Lite, we decided not to use RIBs’ plugin framework.

Additionally, since we needed fewer screen transitions in Uber Lite, we created small modules in the RIBs screen stack with just native transitions. As a result, we were able to remove extra dependencies of around 200 kilobytes.

In addition to limiting the size of our libraries, we have also reduced the app size of Uber Lite by:

Using a native shell virtual machine, with the content and UI pushed from the server, means there is no product code in the app’s binary. The advantages of this approach are a tiny app download and on-disk size, as well as the ability to add features without the additional bloat of native code. However, continually pushing UI components to riders’ phones made the payload too large, so we explored the following alternatives:

While we decided to use the native app approach, we use dynamic UI-based frameworks for non-critical flows that are ancillary to the core rideshare experience, such as payments, help, and support.

The slowest action for an app is often fetching data from the network. Low connectivity in developing markets adds to this problem. We made eight key design decisions when building the information flow for Uber Lite to accommodate 2G connectivity:

Uber Lite’s journey has just begun, and its future looks promising. Over time, we will continue to build new features while also looking for ways to keep the footprint of the app in check and stay true to our design principles of being light, instant, and simple. Below, we discuss a few future Uber Lite additions we intend to make to adhere to these guidelines:

We have already begun exploring strategies to use WebView or a dynamic UI framework for certain non-frequent flows in the app. We want to try different caching strategies in WebViews to make them faster on slower networks. Optimizing caching should help in scaling the app for the long term without impacting its size. Choosing a native experience versus optimizing the application size is a conscious tradeoff we are making with the idea that we want to keep the flows which are most important to the user native and provide a smoother experience.

We are also exploring strategies to make third party libraries leaner. While it is easy to clean up Uber’s own internal libraries, open source libraries like ReactiveX and Dagger constitute a big portion of Uber Lite’s size. While we are already using ProGuard to optimize the APK, we are actively looking for further optimizations with ProGuard and ReDex. At the same time, we are also exploring new solutions, such as app bundles, to quickly ship new features.

Keeping the app small is difficult, and a single large commit can throw off our size constraints. To maintain our design principles, we are actively working on tools to prevent multidexing, generate app size metrics, remove unused dependencies, and whitelist packages to prevent the need for new libraries via transitive dependencies. We are also enhancing our CI pipelines to throw these errors so that developers can get real-time feedback with every pull request.

Interested in developing mobile applications used by millions of people every day? Consider joining our team as an Android or iOS developer! 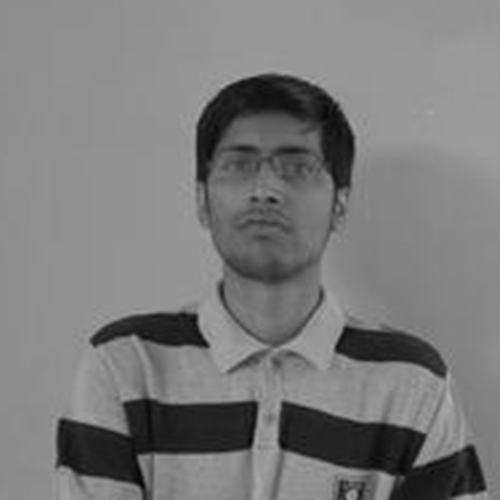 Harshit Bangar, a senior software engineer at Uber, leads Android innovation in the team and obsesses over forward-looking features for Uber Lite. Being an open source enthusiast, he has made various contributions to open source projects like Thrifty and Spek. As an SME for android at Uber Bangalore, he has given external tech talks at Droidcon 2015 and 2016, and actively blogs on Medium. Harshit holds a B.Tech from IIT-Guwahati and loves to read about world history and culture. 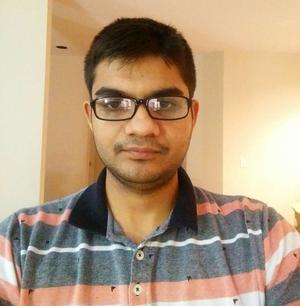 Prateek Garg, a senior software engineer at Uber, leads Android engineering and feature development for the core Uber Lite technology platform. He moved from the U.S. to join Uber's Bangalore office as one of their first engineers at the site. 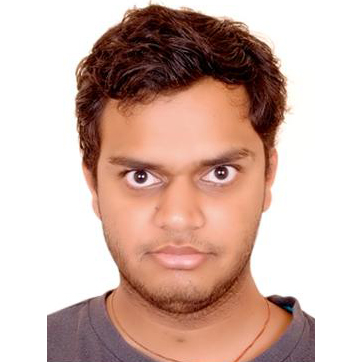 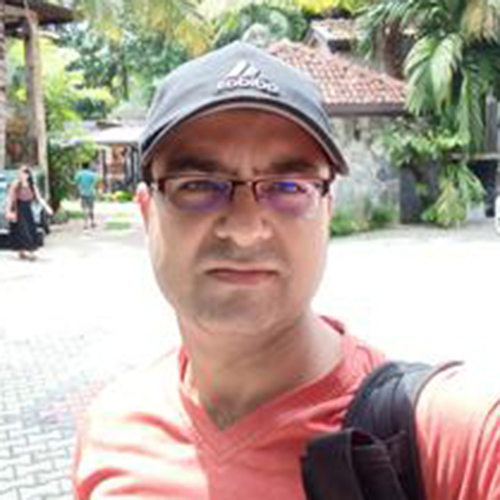 Manish Bharani leads the Android and platform rider engineering development for Uber Lite in Bangalore. He is passionate about building software at scale for consumers and solving for global rider access in emerging markets. He holds a B.Tech from IIT-Roorkee. 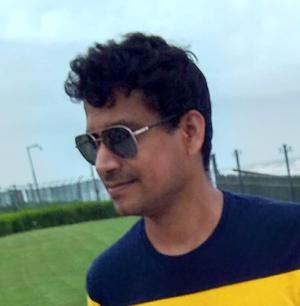 Anindya Chakraborty, an engineering manager at Uber, has experience building everything from consumer Internet products to hardware simulation tools. In his free time he dreams of becoming a famous blogger.