Vancouver, investors are waiting for your #UberPITCH

On April 7, from 11am to 3pm, you have the chance to make your passion a reality. Request UberPITCH and we’ll bring you one of Canada’s top investors, ready to hear your big idea.

UberPITCH is a collaborative project that facilitates innovation within local startup communities.  We’re pumped to help connect local entrepreneurs with the resources they need to accelerate the growth of their ventures.

So, have an idea you’ve been working on? Now’s your chance! 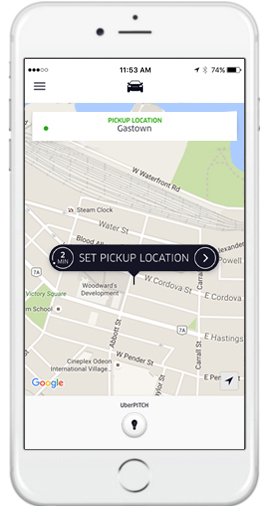 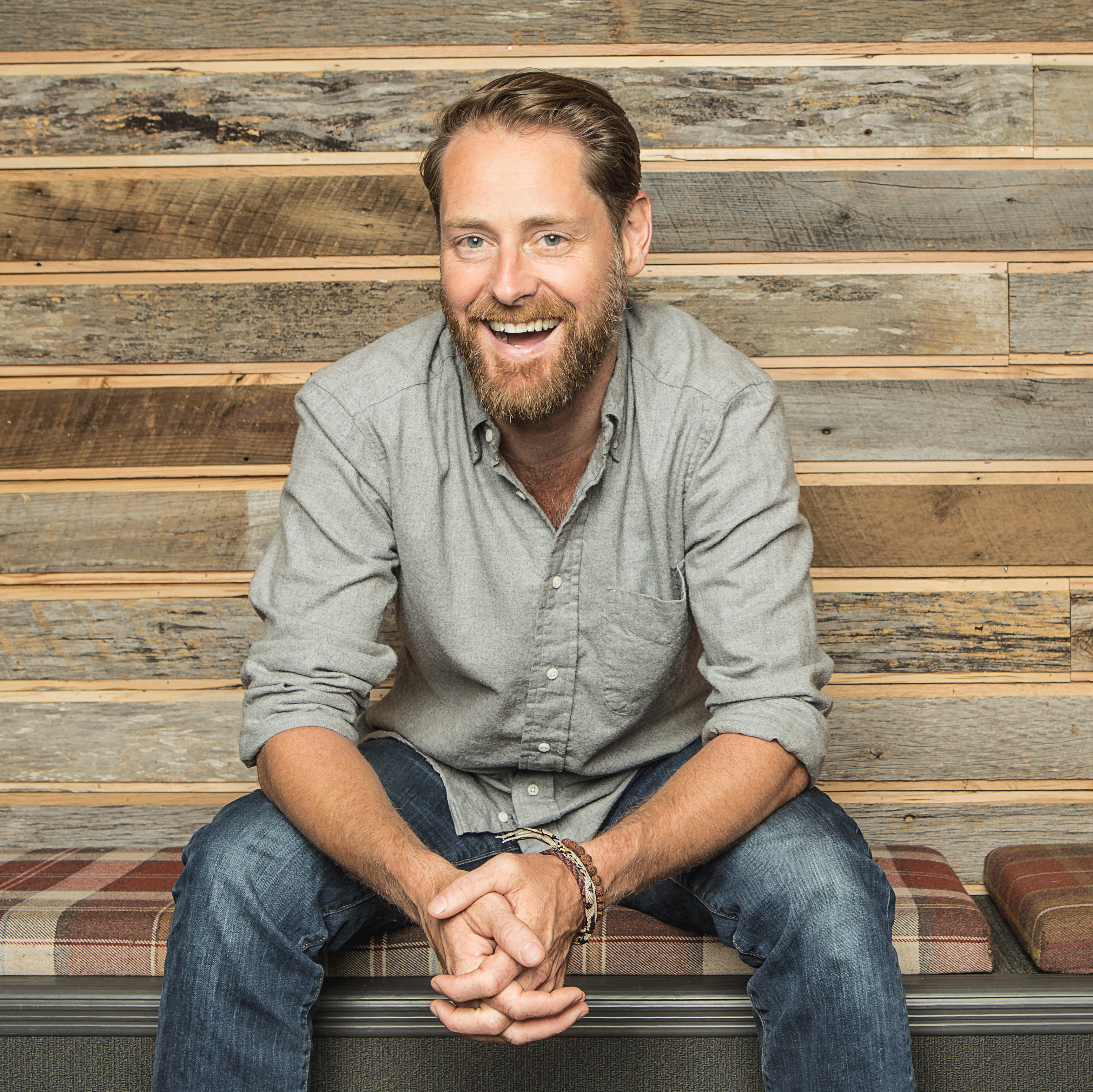 Ryan Holmes founded Hootsuite in 2008, growing the company from a lean startup to a global leader in social media with over 13 million users, including over 800 of the Fortune 1000 companies. Thought leader, dog lover and serial entrepreneur, Ryan has redefined the face of social media—bringing Twitter, Facebook and other social networks out of the dorm room and into the boardroom. A college dropout, he started a paintball company and pizza restaurant before founding Invoke Media, the company that developed Hootsuite. Today, Ryan is an authority in technology and business. He writes regularly for publications like Fast Company, Fortune, Inc and the Wall Street Journal. He’s also one of LinkedIn’s top 10 Influencers and presents at the world’s top tech conferences. An angel investor and advisor outside of Hootsuite, Ryan supports programs that empower the greater startup community and future generations of entrepreneurs, including his own non-profit initiative, The Next Big Thing. 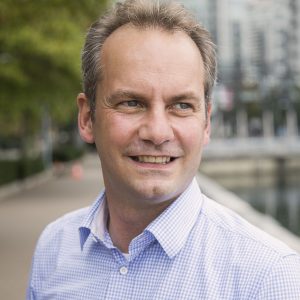 Boris Wertz is one of the top early-stage tech investors in North-America and the founding partner of version one ventures. His portfolio encompasses over 60 early-stage consumer internet and enterprise companies. Boris is also a board partner with Andreessen Horowitz. Before becoming an investor, Boris was the Chief Operating Officer of AbeBooks.com, the world’s largest marketplace for new, used and rare and out-of print books which got sold to Amazon in 2008. Boris joined the company in 2002 after JustBooks, the German company he co-founded in 1999, was acquired by AbeBooks. At AbeBooks, Boris was primarily responsible for marketing, business development, product, customer service and international operations and lead a team of about 60 people. This deep operational experience helps Boris to help other entrepreneurs start, build and scale companies passing on some of the lessons he learned the hard way over 8 start-up years. He successfully finished his PhD as well as his graduate studies at the Graduate School of Management (WHU), Koblenz, majoring in Business Economics / Business Management. In 2005, Boris was named the Pacific Ernst & Young Entrepreneur Of The Year award winner. 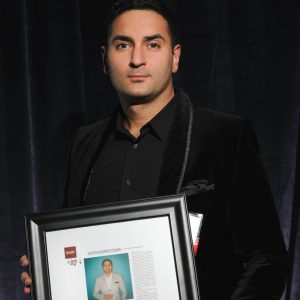 Shafin launched his first company from his university dorm room at the age of 19. Since then, he’s launched over 40 start-ups, in 21 different countries, employed over 350 people, and generated over $100M in sales. His most recent success, Victory Square Labs (VSL), is a venture builder that builds start-ups in the web, mobile, gaming and film spaces. With a special focus on funding socially responsible companies, international start-ups and female founders. Shafin has received numerous awards, with the most recent acknowledgements being: Prime Minister’s Volunteer Award 2015, Ernst & Young Technology Entrepreneur of the Year 2015, Startup Canada Award for Entrepreneur Support, Canadian Angel Investor of the Year, BC Angel Investor of the Year 2014, BIV’s Top Forty Under 40, INC 500 fastest growing companies in the US and SBBC Best Company in BC. 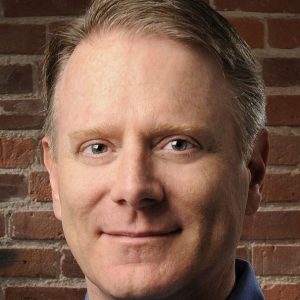 Mike is a co-founder and Partner of Yaletown Partners, and brings more than 30 years of software development, marketing, sales, startup leadership and executive management experience in information technologies to the Yaletown team. Prior to Yaletown, Mike was co-founder and CEO of Simba Technologies, an infrastructure software company acquired by Pivotal (now Aptean). Mike’s Yaletown investments include Elastic Path (enterprise-scale e-commerce), Phemi (big data analytics for health care) and Tasktop (software lifecycle management). Past investments include Indicee (acquired by Dun &Bradstreet) and Partnerpedia (acquired by BMC Software). 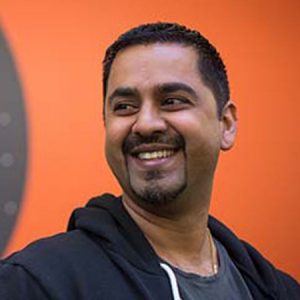 Over the past decade, Ray Walia has been an integral part of the movement to make Vancouver Canada’s leading hotspot for innovation and technology. Ray’s impact can be measured in the numerous businesses he has personally founded, the startups he has funded, the volume of entrepreneurs he has mentored, the countless events he has produced to champion Vancouver’s homegrown talent, and the amount of international attention he has garnered for Vancouver’s technology sector. In 2015 Ray Walia co-founded and became Managing Partner of the venture capital firm Victory Square Ventures and was selected to represent Canada at the G20 Young Entrepreneurs Summit and awarded Entrepreneur Mentor of the Year for British Columbia. Ray co-founded Launch Academy in 2012, and continues to operate Vancouver’s leading entrepreneurship facility, which has since hosted more than 400 startups that have raised over $80 Million in funding and created in excess of 635 jobs. In 2014, Ray was named Entrepreneur Mentor of the Year for British Columbia and the Forty Under 40 list by Business In Vancouver. 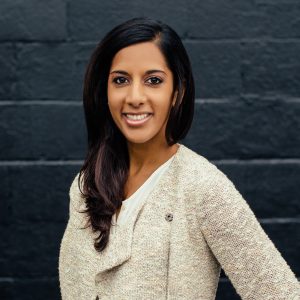 Manica co-leads Campfire Capital, where she actively sources, investigates and conducts due diligence on investment opportunities in the early-stage consumer & retail industry.  She is also responsible for leading the firm’s overall fundraising initiatives and LP relations.  Prior to Campfire, Manica spent five years with Onex, one of North America’s oldest and most successful private equity firms.  Manica was initially on the investment team for Onex’s dedicated mid-cap private equity platform, ONCAP (2010-2013), and she later moved into Onex’s Funds Group as a Director (2013-2014) where she was responsible for fundraising initiatives and LP relations.  Prior to Onex, Manica was with Citigroup’s Global Consumer & Retail Investment Banking team based in London, UK (2007-2010), and during this time she worked alongside some of the world’s largest and best-in-class consumer and retail companies in a deal execution capacity, as well as through numerous corporate finance advisory assignments.  Manica brings over 10 years of experience in private equity investing, fundraising and corporate finance. 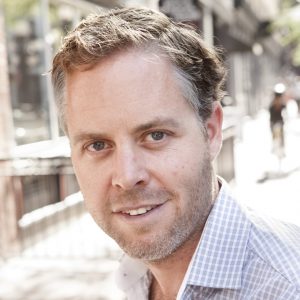 A lifelong entrepreneur, activist and technology leader, Fraser brings order and calm to fiery situations. Fraser has experience co-founding and operating bootstrapped and venture-backed businesses, notably: Recon Instruments (Co-founder, Chairman), Bryght.com (Co-founder) and Hall Pacific (founder). As an animal rights activist, having served as Captain for Sea Shepherd on many campaigns worldwide, he fights for transparency and equality; values he carries into his ventures. A contrarian by nature, Fraser is a self-proclaimed “fire-fighter” – the kind of guy you need on your side during the tumultuous process of building and scaling a company. 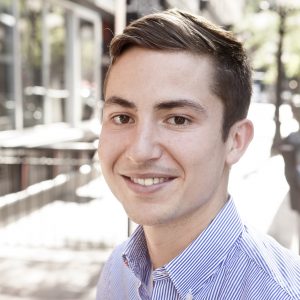 An entrepreneur, reformed corporate finance analyst, scuba-diving instructor and mentor at the Sauder School of Business, Jay brings a pragmatic and analytical approach to the fund at Vancouver Founder Fund. A quick study matched with a strong work ethic, Jay is responsible for deal sourcing, due diligence and is part of the investment committee. 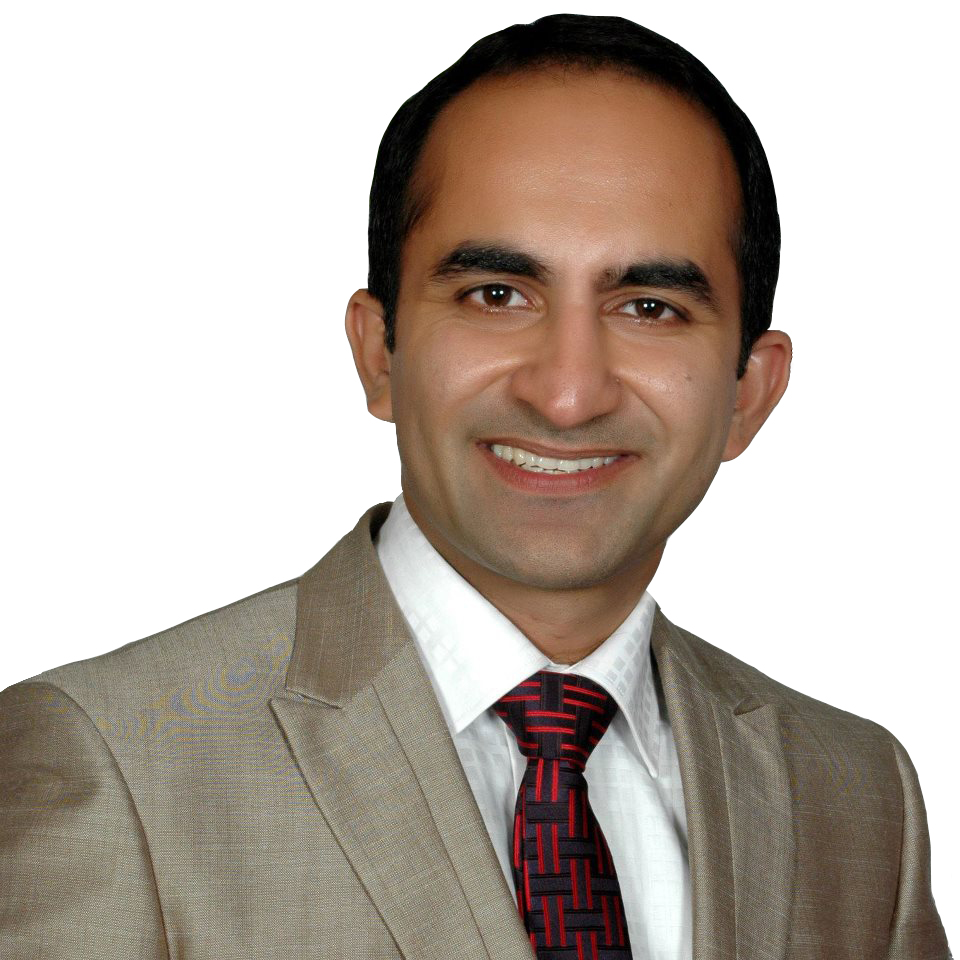 Vijay is an Associate with TELUS Ventures. He is responsible for generating leads and identifying potential investment opportunities and shares responsibility of evaluation of those opportunities. He is also responsible for the fund’s portfolio management and governance activities.  Vijay has participated in closure of investments worth over $20M since joining TELUS Ventures in mid-2014. Before joining TELUS Ventures, Vijay worked in the Investment Banking and Venture Capital Industry in India for almost 5 years. In his last role, he was involved in raising and deployment of an incubation fund of $20M backed by one of the most pioneering media houses in India. Vijay holds a MBA from the Indian Institute of Management, Calcutta and is a CFA Charter holder.

ExpressMatch: the next evolution in rider experience

Toward a zero-wait future: airport Prematch

From a “lot” to a little: Uber’s efforts to reduce waiting lot usage

Getting out of a jam: partnering to ease congestion