On March 22, 1900 Anne Rainsford French became the first woman in America to get a driver’s license: it was a Steam Engineer’s Licence (Automobile Class). Over 100 years later the number of women with licenses surpassed men for the first time. And the ability to get around independently has helped empower women all around the world.

Today that freedom is helping (literally) drive another wave of women’s empowerment: the opportunity to fit work around life, rather than the other way round. Around 20 million Americans work fewer hours than they would like for “non-economic reasons”, according to the Bureau of Labor Statistics. These include personal commitments, in particular child care, that can make full-time jobs so difficult. And two thirds of the people who are underemployed in Europe—that’s 6.5 million people—are women.

It’s one of the reasons Uber last year announced a commitment to get one 1 million women drivers using our app by 2020. Because driving a car isn’t just a way to get to work—it can be the work. For women around the world, Uber offers something unique: work on demand, whenever you want it. Drivers can make money on their own terms and set their own schedules.

According to a recent survey, at the end of last year 19 percent of drivers using the Uber app in the U.S. were women, compared to 14 percent a year ago. And last month, 21 percent of our active uberX driver-partners in the U.S. were women. But that doesn’t tell the whole story. Women are signing up to drive with Uber in greater numbers: 29 percent of new signups in the U.S. are female. In the past year alone, over 230,000 American women have driven their first trip and over 130,000 women in China.

At Uber, we’ve seen that amazing things can happen when women take the wheel. And where they cannot, we’ve seen great things too. In Saudi Arabia where women are not allowed to drive, 80 percent of our riders are female. In fact last December women took free Uber rides to the first election they ever had the freedom to vote in.

Here in Australia, women like Karen, Pam, Leteesha and Amy are driving with Uber to be their own boss, choose the hours they work and access flexible income opportunities.

Today we wanted to celebrate International Women’s Day by thanking the women who help hundreds of thousands of riders get from A to B every day. Here are some of their personal stories. 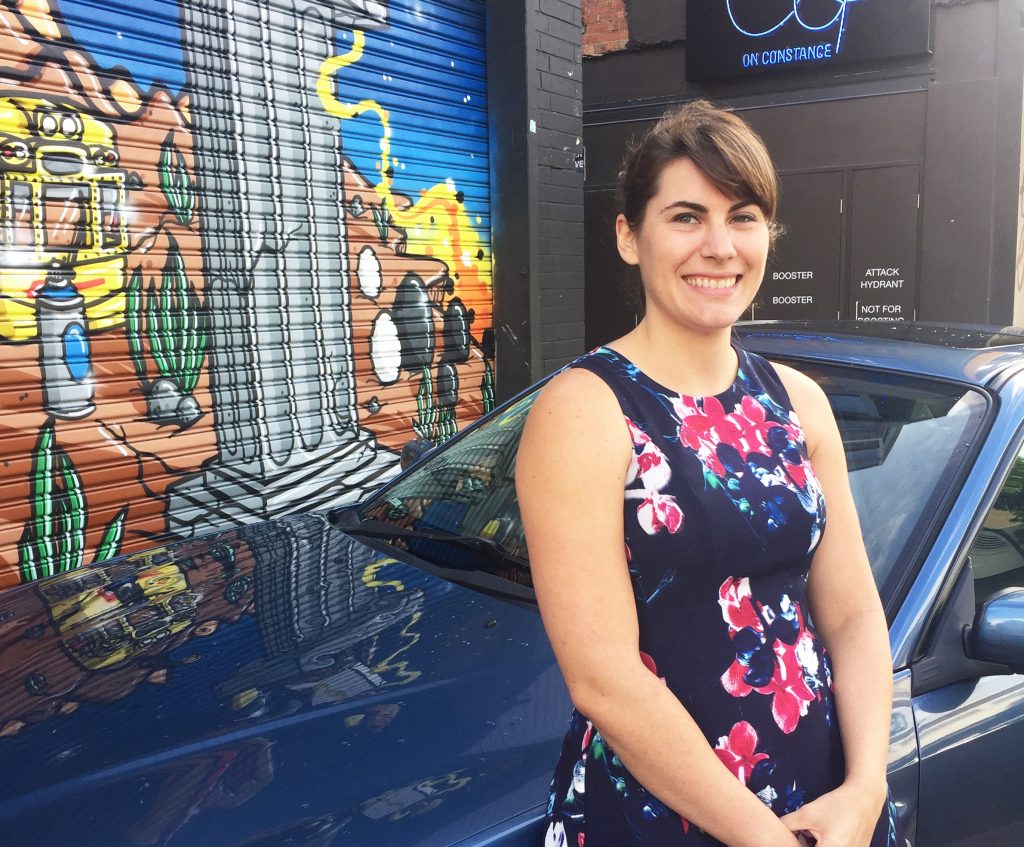 “I drive on Uber because I’m a full time student, and it’s a great way to supplement my income” 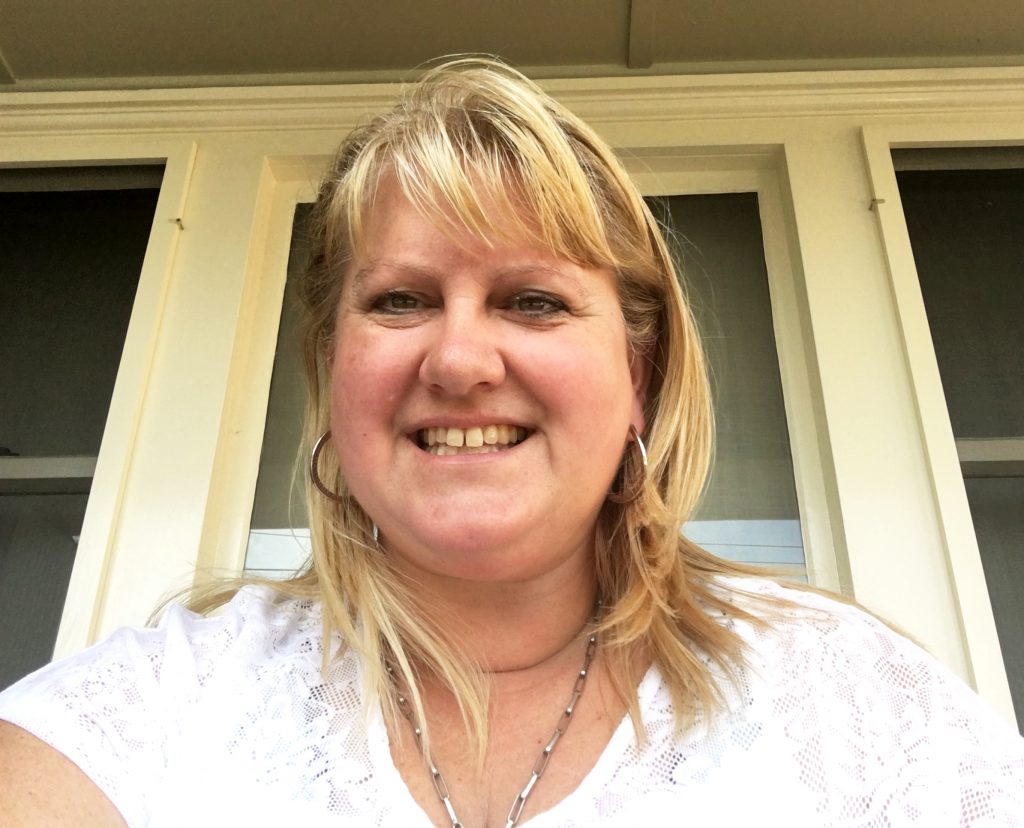 “I enjoy the ability to log on and off when I want to drive, and I have a great time meeting new people!” 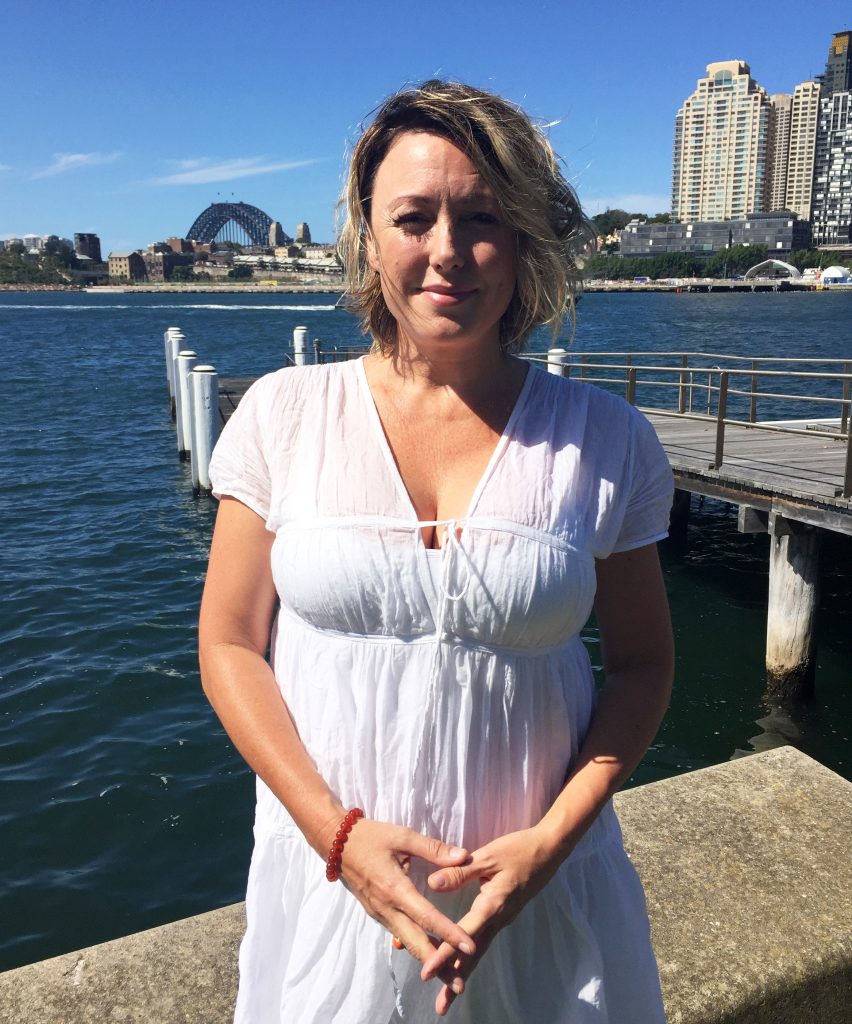 “I drive because it gives me the flexibility to run my own business as a yoga teacher, and I’ve also had the opportunity to meet people that I wouldn’t get to sit beside – my business has doubled in the last 6 months!” 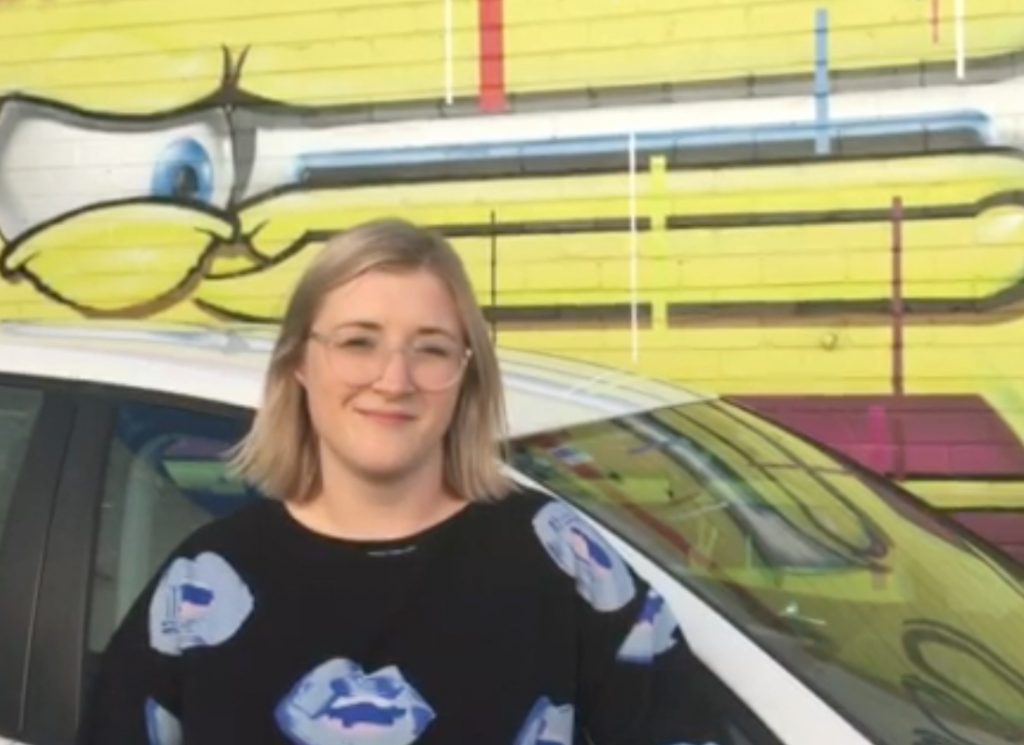 “I drive because I love the independence Uber gives me. I’m my own boss, I get to choose my own hours, and it gives me the flexibility to manage my university workload and busy lifestyle”.