Pierre-Dimitri Gore-Coty is the Senior Vice President of Delivery, responsible for Uber Eats and the company's grocery and other on-demand delivery offerings, overseeing business strategy and operations in more than 6,000 cities across 45+ countries. Prior to this role, he served as the Vice President for Uber's ride-hailing business outside of North America. 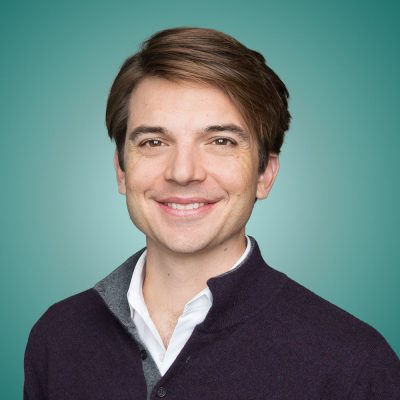