Pierre-Dimitri Gore-Coty is the Senior Vice President of Delivery, responsible for Uber Eats and the company's grocery and other on-demand delivery offerings, overseeing business strategy and operations in thousands of cities globally. Prior to this role, he served as the Vice President for Uber's ride-hailing business outside of North America.

After spending time at Goldman Sachs, starting a hedge fund at the age of 26, and harnessing a big urge to build something, Pierre joined Uber as the General Manager of France in 2012, launching Paris, Uber’s first international city. As one of the earliest members of the team, he scaled Uber across Europe before taking on the challenge of international expansion.

As a business leader, Pierre champions diversity and inclusion, and has become a driving force to empower women within and outside Uber. Pierre is an Executive Sponsor of the Black at Uber Employee Resource Group and a strong proponent of new ways to attract and retain diverse talent at Uber.

He is a French citizen and lives in Paris, France with his wife and two sons. 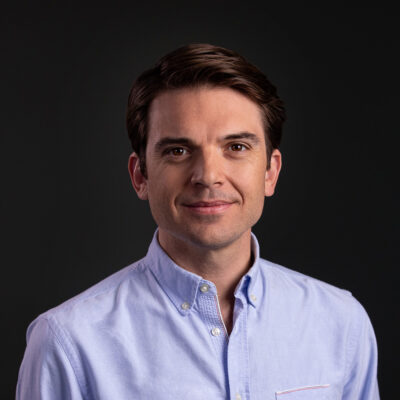