After a several New Year’s Eves under our belt, we’ve learnt that millions of people in cities around the world rely on Uber for a safe, reliable ride to and from their celebrations. This year, we wanted to spotlight how riders in India used Uber when ringing in the New Year. Check out these 5 fun facts!

Sometimes one celebration isn’t enough! The biggest party hopper was from Jaipur city and took 12 rides throughout the evening, followed by a rider in Chandigarh who took 10 trips. 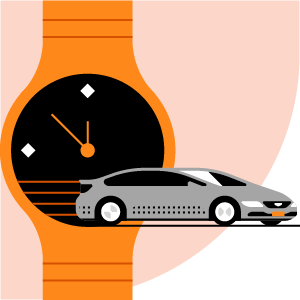 Don’t be late to the party! 6883 riders arrived just in time to ring in the New Year, getting out of their Ubers within 9 minutes of midnight, out of which 1330 riders were from New Delhi

Share the ride and the cost! 37133 riders in India took uberPOOL and/or used our split fare feature when heading to and from their celebrations, out of which maximum riders were from Bengaluru, adding up to 11939! 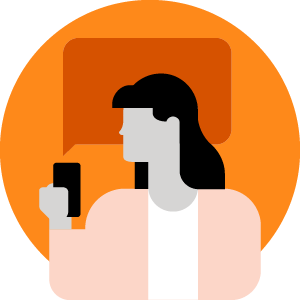 Be there soon! 1233 riders used our “Share Status” feature to let their friends/family know they were on their way, out of which maximum riders were from New Delhi, adding up to 293!

Many affordable rides. On an average 74% of rides in India were at normal prices, while 99% of the trips were below 3X surge.

Thank you to the hundreds of thousands of drivers who moved India safely, and to the riders who let us be part of their evening.  Here’s to 2017: we hope you’ll join us again for the ride.

An awesome April with Uber Chennai