Gus Fuldner is the Senior Vice President of Safety & Core Services, leading the team that brings together critical cross-company functions, including safety, customer support, payments, insurance, and scaled tech solutions. Prior to this role, he served as the Vice President of Safety & Insurance. Since Gus joined Uber in 2013, he has overseen the early development of insurance for the rideshare industry and Uber’s groundbreaking US Safety Report.

Prior to his time at Uber, Gus was a Vice President at Benchmark, one of Uber’s first investors, where he was also actively involved in the firm’s investments in Uber as well as other mobile apps, including Snapchat and Duo Security. Gus was also a consultant at McKinsey & Company in New York and Hong Kong.

Gus received an MBA from Stanford Graduate School of Business, where he was an Arjay Miller Scholar, and a BS in computer science and economics from Yale University. Originally from Milwaukee, Wisconsin, Gus now lives in the Bay Area with his wife and young son. 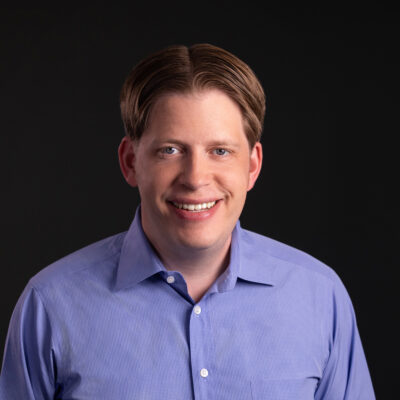