When we launched UberPITCH we knew Europe had incredible entrepreneurial spirit. But the huge interest in what has been one of the largest talent searches across the continent has been humbling.

Almost 4.000 ideas were submitted from people in 37 cities in 21 countries in the first week. And by connecting entrepreneurs from across Europe with local investors through our app, we’ve helped take the elevator pitch to the next level.

The top four joined us in Berlin to spend more time with venture capital firms and attend a series of major entrepreneur conferences and incubator mashups. They also got to jam on their business strategy with Uber CEO, Travis Kalanick. 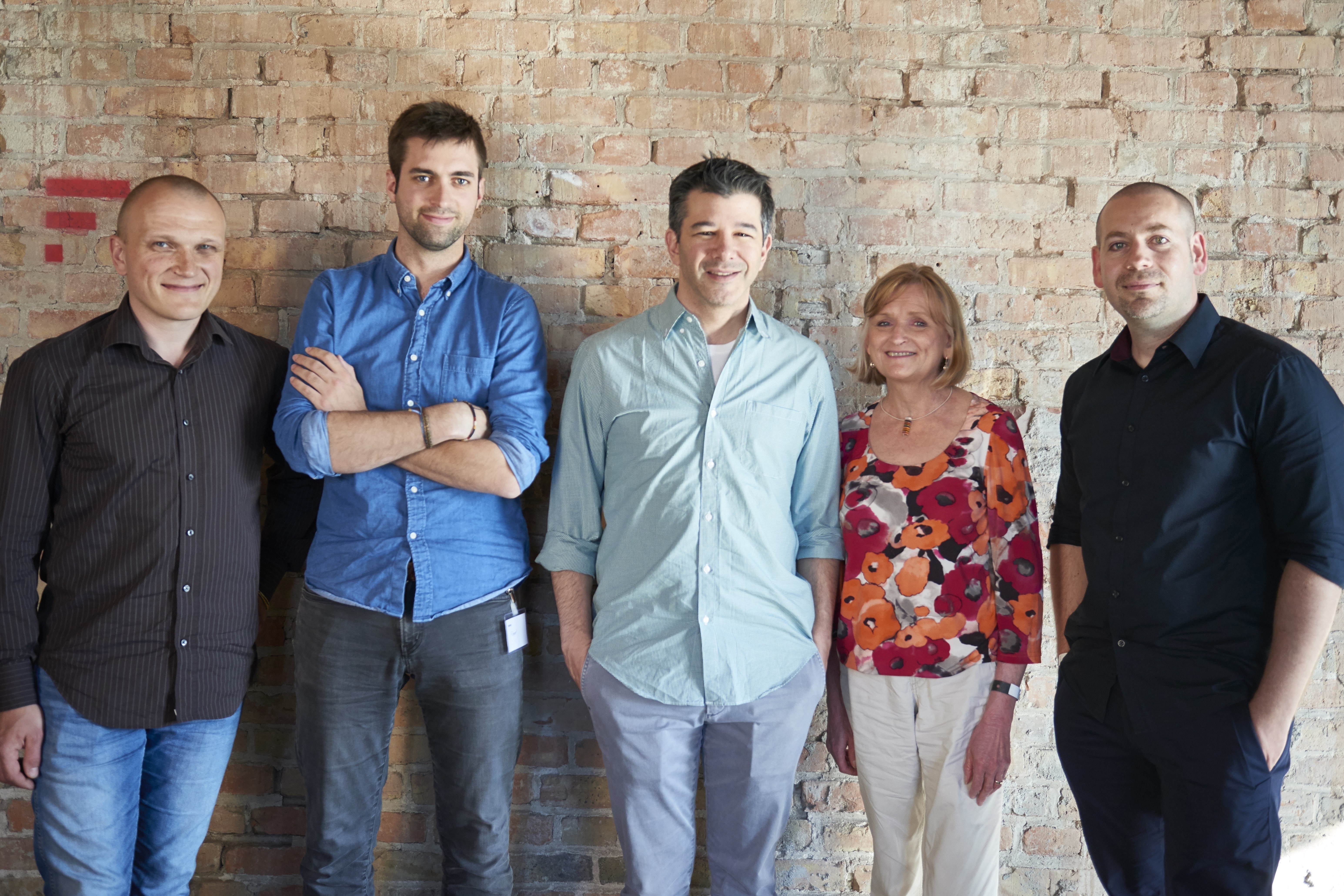 After meeting the four startups Travis has been so impressed by their vision and determination that Uber decided to to make a small direct investment in each of their companies.

You can find more information on this investment here: t.uber.com/pitchinvestments

Former EC Vice-President and Chairman of Uber’s Advisory Board, Neelie Kroes, said: “UberPITCH was one of Europe’s widest searches for startup talent thus far. I enjoyed the innovative format where startups could pitch their ideas during an Uber ride. I am impressed by the potential of the finalists, and delighted to see the Dutch startup Otly in the top 4. I look forward to seeing how Otly grows their business in the future.”

British MEP, Neena Gill, said: “As a former rapporteur of Ambient assisted living, who has addressed active ageing concerns over the last decade, I am acutely aware of the fact that dealing with the effects of memory loss and dementia affects an ever increasing number of individuals across the EU. It’s often friends & families that have to support the sufferer through lost records, until now. The development of the Memrica app is a great example of how technology can make a real social difference to not just those experiencing memory loss but also support their carers. My congratulations to the developers of this app on their foresight and innovation. I also applaud Uber for the inspirational method used to supporting innovation and helping get Memrica off the ground. With much of my work in the European Parliament is focused on addressing burning social concerns and marrying start up technical innovation with venture capital this is indeed something I wholeheartedly endorse.”

Dutch MEP, Lambert van Nistelrooij, said: “It’s great to see that Uber is taking on a pro-active approach in supporting the innovation ecosystem in The Netherlands by investing in Otly. I want to call on European companies to follow suit. Innovation often comes from SME’s and startups. Scaling up and rolling products and services out on a bigger scale, however, is something where bigger companies can help. It’s about the right cooperation between start-ups, SME’s and big companies, while governments ensure the right framework conditions”.

Founder of Factory, Simon Schaefer: “After announcing the winners of UberPitch at our Startup Europe Summit, it is wonderful to see Uber take its first steps to support entrepreneurs in Europe. We are excited about future collaborations with their team, and look forward to connecting their extensive networks on the ground in European cities with our network of founders, VCs and startup supporters throughout the continent.”

Here is more information on the top four startups:

Restaurants that struggle to have the right number of staff every day have a great solution with this on demand staffing marketplace. This French startup launched in January 2016 and is already used by over 300 restaurants and a thousand waiters.

Insects multiply 10-30 times thanks to a lifecycle of just 5-6 weeks. This Polish startup uses this sustainable, nearly unlimited resource to create organic substances for a variety of industries, including the animal feed and food, agriculture and farming and pharma and beauty industries.

Half a billion people have medical problems affecting their memory. This UK startup provides a backup memory for those with difficulty recalling essential information and context about people, places and events, so they can retain their own confidence and independence.

Otly! helps children understand the value of money and saving with an easy-to-access digital piggy bank. This Dutch startup teaches and incentivises the next generation to spend money more wisely.

But the story doesn’t end here. With the support of Atomico, EQT Ventures and other local investors, we are excited to see how all these ideas grow and prosper.

Travel with 50% promotion in December and January

Participate in our Valentine’s Day contest

UberTREES is coming to town

Tired of traffic jams? Take on our #DitchYourKeys challenge!