We absolutely love this skyline pic from Indy based Kevin Foster displaying a city radiating energy, culture, and nightlife!  With some of the best restaurants, breweries, and sports teams in the country, it’s easy to see why our team is proud to have launched Indianapolis as our 31st Uber city!

We officially arrived to Circle City in June, 2013 with a kickoff at the Indiana State Museum!  Since then we’ve brought you on-demand ice cream with some of our favorite Colts players, introduced uberX, with NBA All-Star Paul George, and some lucky winners took a secret ride to party with Fitz and the Tantrums and Capital Cities!

It’s been a wild six months, Circle City, and we’re just getting started!

GET SOCIAL WITH US!

Cheers from your Uber Indy team, 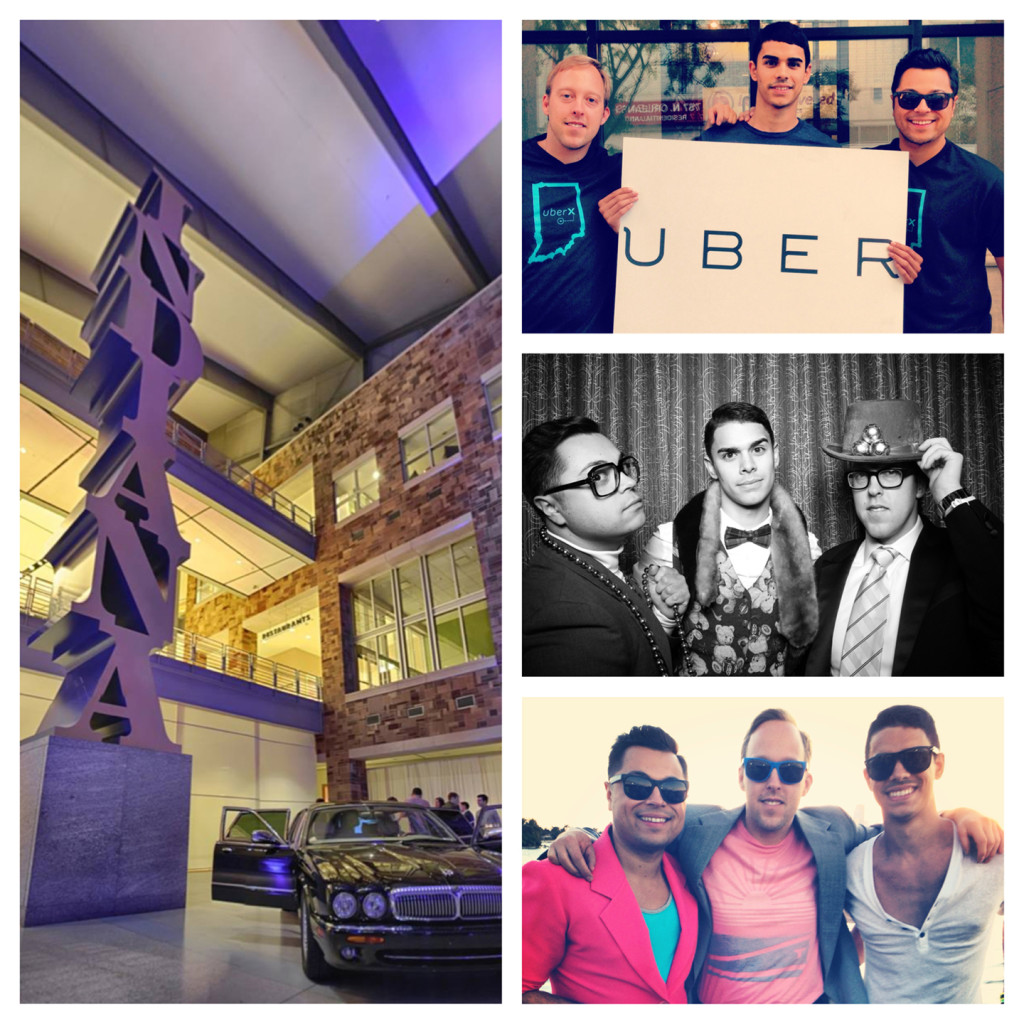 Resolve to explore more in 2018

How Pana upgrades corporate guest travel with Uber for Business

Bringing authenticity to the conversation

Our team is on the ground in Dallas and we’re hiring!